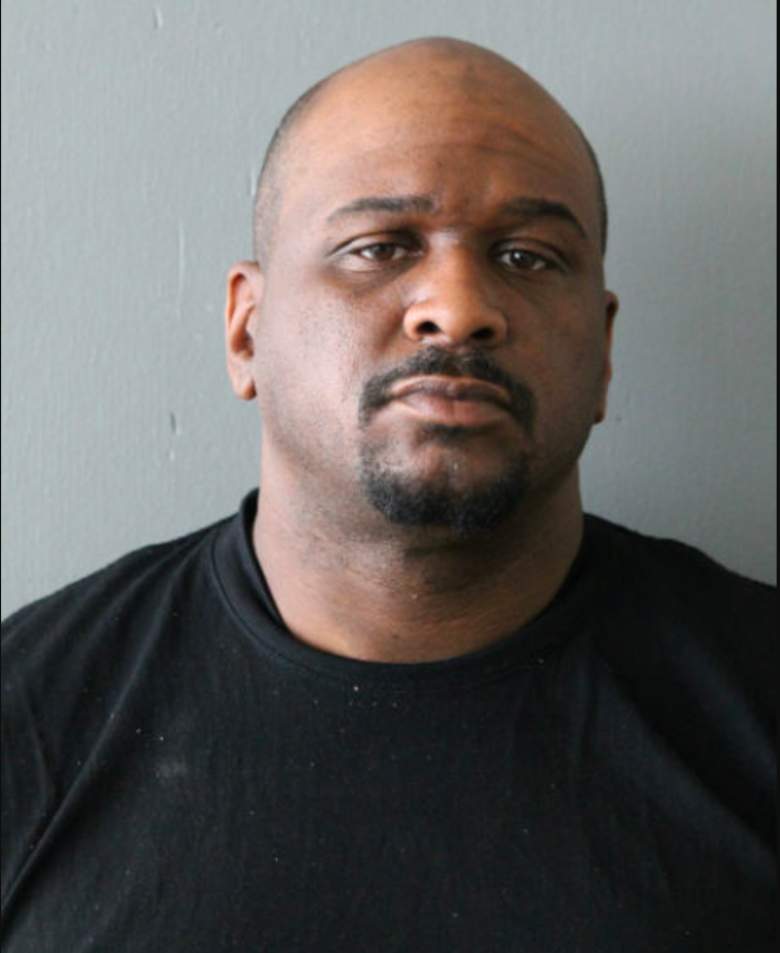 Thieves actually were out to rob the girlfriend of Cook County Associate Judge Raymond Myles – not the judge himself, according to prosecutors.

Myles, 66, was killed early Monday in the foiled robbery attempt that police say the suspects had been planning for weeks. Myles’ girlfriend, whose name hasn’t been released because police say she is a witness in the crime, was shot in the leg and is expected to survive.

Meanwhile, police have said they are looking for additional suspects in the case.

According to the Chicago Tribune, Smith gave a videotaped statement to detectives, saying that the gunman in the incident had actually been watching Myles’ 52-year-old girlfriend’s activities for a couple weeks before the robbery attempt.

They had noted that she routinely left the judge’s South Side home to go for early-morning workouts, prosecutors said.

When she went to leave the house at about 4:50 a.m. Monday, she was confronted by the gunman near the Myles’ garage. He shot her in the left thigh and grabbed her gym bag.

According to prosecutors, after hearing the noise outside, Myles came out of the house and confronted the man, who shot him 5 times.

Every man should seek to be this impactive in their community.https://t.co/uAYTkJnn3T https://t.co/sv8YDNkX7bhttps://t.co/diRx8dlTwh

Myles, who started his career as a social worker, was known as a tough but kind judge who offered defendants advice, made them write “I will not be late for court” sentences as punishment, and even offered them collared shirts for their court appearance, according to the Chicago Sun-Times.

When defendants learned why Myles was not on the bench Monday, several broke into tears, according to the newspaper.

In his videotaped statement, Smith said during the robbery and shooting he remained in the car in an alley behind the house. He said he heard gunshots, picked up his partner, and then drove off.

Police have credited the widespread use of security cameras in the South Side neighborhood with helping them solve the case. Myles had been an active proponent of the surveillance camera effort.

According to the Chicago Sun-Times, during his appearance in court Thursday, Smith told the judge he owns a business installing car alarms and stereos. He said he drove his car back to the garage and asked his girlfriend to lie to police in case she was ever questioned, and tell them that her car had been stolen.

Smith said that the gunman went through the woman’s gym bag and was angered to find no money. He threw the bag into a trash can, according to authorities.

Later on Monday, Smith drove to the Area South Detectives division to talk to police, and has remained in custody ever since, according to the Sun-Times.

The newspaper also reported Smith had appeared in Myles’ court some 16 years ago, when he was in court on a charge of failing to have a title for a vehicle, but according to court records that case was dismissed.

Smith served two years of a six-year sentence in connection with a 2002 carjacking.

His lawyer, Assistant Public Defender Kristina Yi, said Smith hasn’t had any criminal convictions since then, and that he’s the “sole provider” for two teen-agers. 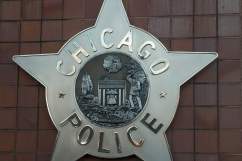