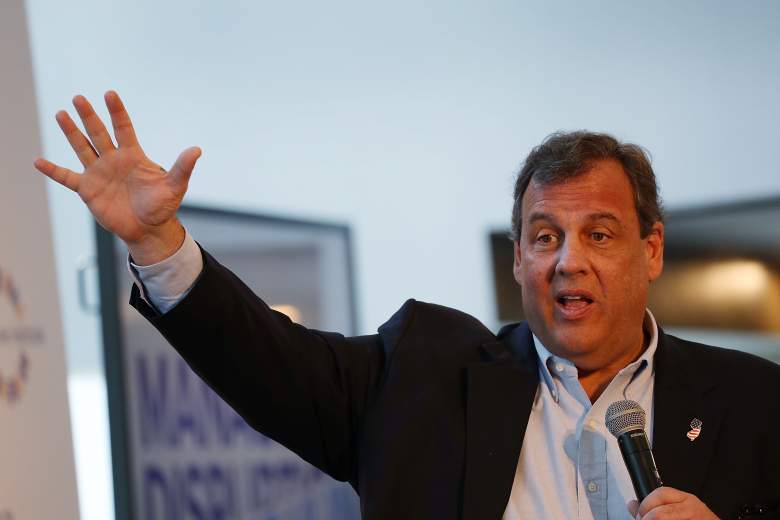 In response to Sunday’s disturbing incident wherein a 69-year-old physician was forcibly dragged off of a United Airlines flight (after he’d already bought and paid for a ticket), New Jersey Governor Chris Christie sent an open letter to Transportation Secretary Elaine Chao recommending that the Trump administration suspend the regulations currently allowing airlines to refuse service to valid ticket-holders.

“The recent incident involving United Airlines and David Dao highlights the issue of overbooking of flights,” Christie’s letter says. “As you are aware, every day passengers are being ‘bumped off’ flights under authority given to United Airlines under 14 C.F.R. Part 250. The practice as become unconscionable by United and is abusing passengers coming through [New Jersey’s] Newark Airport and around the nation without cause. Passengers who have paid the fare for their ticket and reserved a seat should not be subject to this arbitrary ‘bumping’ except n the most extreme of circumstances and certainly not to accommodate employees of United Airlines …. We would ask, in the context of the President’s efforts at regulatory reform to improve the lives of our citizens, that you consider the immediate suspension of this overbooking authority until a thorough review can be done by your Department.”

Christie’s letter also said that United’s behavior was of particular concern to himself and other New Jersey residents because United operates over 70 percent of all flights coming out of Newark Airport.

@United overbook #flight3411 and decided to force random passengers off the plane. Here's how they did it: pic.twitter.com/QfefM8X2cW

Though United is the only airline specifically mentioned in Christie’s letter, all airlines operating in America have the regulatory right to involuntarily “bump” passengers. An airline ticket is not a guarantee one will be allowed to make a given flight (weather and other circumstances permitting), but more of a high-odds lottery ticket offering the possibility of being allowed to fly.

On Wednesday, Christie told CNN that it is “unacceptable to have somebody pay for a ticket, reserve a seat, be seated and dragged off the plane physically by law enforcement officers by the direction of United. It’s outrageous.” Christie also added that airline staff “shouldn’t take precedence over the people who are paying …. Passengers are fed up and they should be.”

In response to Christie’s suggestion, George Hobica of AirfareWatchdog.com told news site NorthJersey.com that airlines’ practice of giving future-flight vouchers to passengers who are involuntarily denied seats on flights often means the passengers “end up with vouchers that are worthless,” because those vouchers usually are only good for a year, whereas most people do not fly more than once a year. Hobica also notes that the involuntary-bumping system does not take into account the possible consequences for passengers who are forced to miss their flights: “What if it’s someone who’s visiting their dad on his death bed, or someone who will be fired if they are late for work?”

David Dao, the man removed from United’s Sunday-night flight from Chicago to Kentucky, said he needed to make that flight in order to see patients the next day. 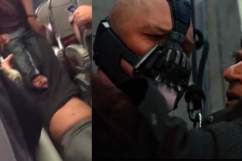