A 33-year-old elementary school teacher from Florida that was on the run from federal agents for child pornography and enticement charges killed himself April 14, authorities said.

Corey Perry was found dead by authorities after a manhunt which led them to a motel in Nashville, Tennessee.

Perry had been a teacher in eastern Florida for the past 11 years and had close relationships with students as part of his educating career and also as a basketball coach and chaperone.

1. Perry Killed Himself At Nashville Hotel 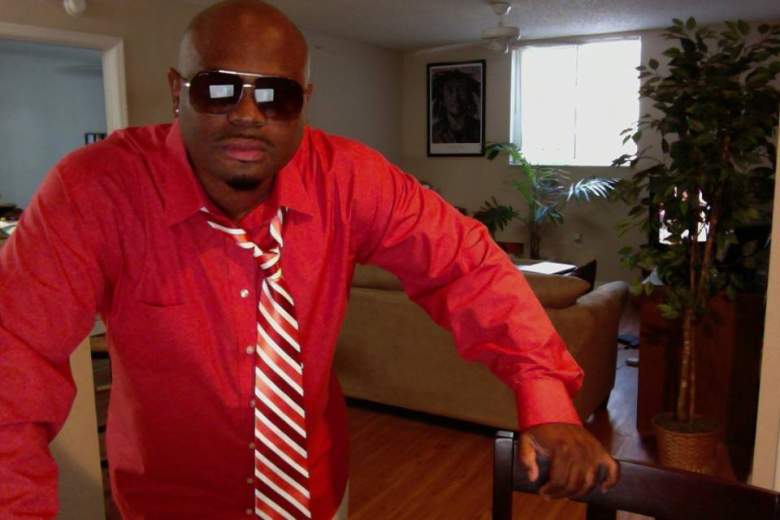 Federal authorities found Perry’s rental car abandoned in Fort Lauderdale with its doors unlocked and the keys in the ignition. The F.B.I. said that they suspected Perry would be in his hometown of Nashville, Tennessee.

Reports are coming in that Corey Perry has shot himself. We are working on the latest. https://t.co/IhbaPeZcpS pic.twitter.com/REiouNPcuZ

Initially, agents said they suspected Perry had altered his appearance as he attempted to avoid authorities from capturing him. Following tips, they found him dead in a room at the Delux Inn in Nashville in on Dickerson Pike on April 14. He was found with a self-inflicted gunshot wound to the head, pulling the trigger right before federal agents were about to arrest him.

Early reports said that Perry wasn’t immediately declared deceased and was rushed to nearby Skyline Medical Center when investigators stumbled upon his body. However, he was pronounced dead shortly after arriving at the medical center.

2. He Was a Middle School Computer Science Teacher

When the charges were filed, Perry was a computer science teacher at Howell L. Watkins in Palm Beach Gardens. He started working there in 2010 and was “well-regarded by his peers,” according to the Palm Beach Post.

Prior to working at Watkins, Perry started his teaching career at Mary McLeod Buthune Elementary School in Riviera Beach in 2005.

At Watkins, Perry taught several different subjects over the past six years. In addition to being an educator, he was a basketball coach and also a chaperone on field trips and at other school-related events.

A source told WPBF 25 News that Perry posed as a girl and may have used social media to lure boys into online relationships. The source added that Perry “enticed the boys to send him explicit videos of themselves.”

Perry reportedly had “thousands of friends” on social media and the source believed that the number of victims could be in the “hundreds” from all across the country.

Because of the investigation, federal agents asked parents of students within the district to check their children’s electronic devices to see if they had any prior contact with Perry.

3. The Charges Haven’t Yet Been Announced, But Students Currently In the District are Reportedly Victims In the Investigation

The charges against Perry haven’t yet been disclosed, however the superintendent from the district — Robert Avossa — said that there are multiple students noted as victims, some of them who are still currently students.

Avossa wouldn’t comment on the schools that they attended at a press conference, but gave out some additional details of the investigation and Perry’s background.

As a result of the pursuit of Perry, the school district offered counselors to students at Watkins. The district also said that those victims may now be in high school or may have graduated from the district.

Avossa told The Miami Herald that he was in disbelief at what he learned in regard to the charges and said that Perry has “embarrassed” the district.

As a lifelong educator, I’m disgusted at what I have learned. He has hurt innocent children. This individual has embarrassed his school, his community and his entire profession by harming the most important thing entrusted to him, our students. He broke a sacred professional code. And I cannot and will not forgive him for that.

Avossa said at the press conference that the district has made all assets available to the families of students, adding that he is sickened about what had allegedly transpired.

After the charges were announced and Perry was nowhere to be found, the F.B.I. offered a reward of up to $25,000 for information that led to the arrest and conviction of Perry.

Perry’s family was reached by CBS 12 News. A woman who identified herself as his grandmother said that the accusations against her grandson simply weren’t true and she was unaware of where he was hiding.

That is not his nature at all. He is a person that does good for everybody. We have no idea where Mr. Perry is. We have not heard from him. We are in suspense and we want to know ourselves where he is. We just know he’s scared; we want to let him know we love him.

Perry has been on the run since charges were announced March 26. He was last seen then by authorities in Florida as a manhunt ensued to bring him into police custody.

After the charges were announced, Watkins told him not to report to the school, which is when he allegedly fled the state and traveled north. Authorities then searched his West Palm Beach home and took in his electronics as evidence, but there was no still no sign of him. 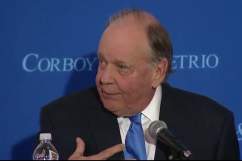 5. Perry Graduated From College In 2005 & Had an Internship In the School District Prior to Starting a Career 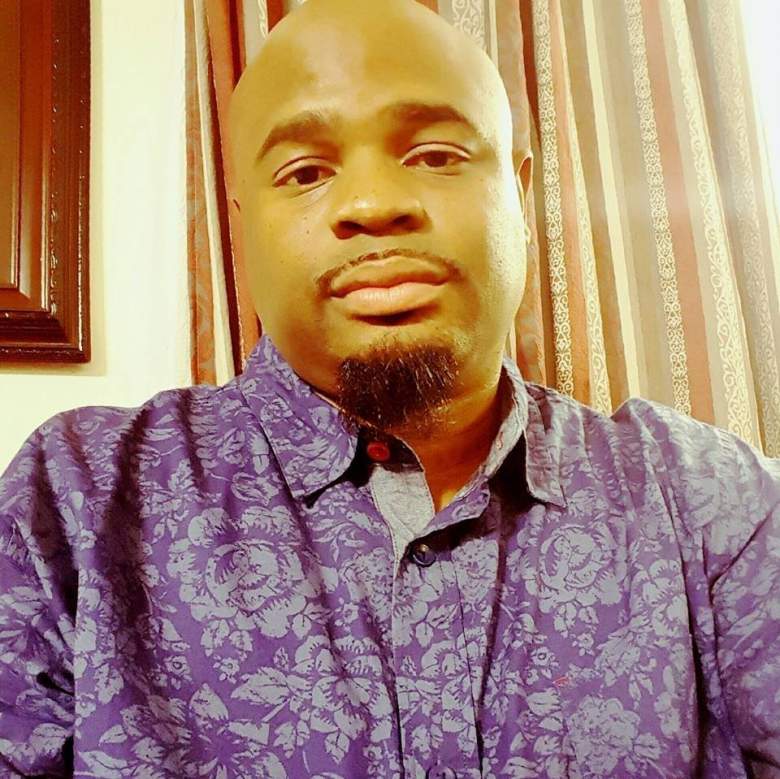 Perry is a graduate of Florida A&M University in Tampa. He graduated with an education degree and was hired as an intern in the Palm Beach County School District shortly after school.

At the conclusion of his internship, he was offered a full-time job in the district and worked at Dr. McLeod Elementary for about five years before moving on to Watkins.

In addition to teaching, Perry was reportedly active within the community. Before attending college, he worked at Nashville’s Boys and Girls Club. His Facebook profile also says that he was a representative for a rapper in Nashville.

Perry’s job performance was evaluated in 2011 and the conclusion was that he was an all-around good teacher.

“Mr. Perry is a very creative and innovative teacher that challenges and enriches his students very successfully,” the evaluation said.