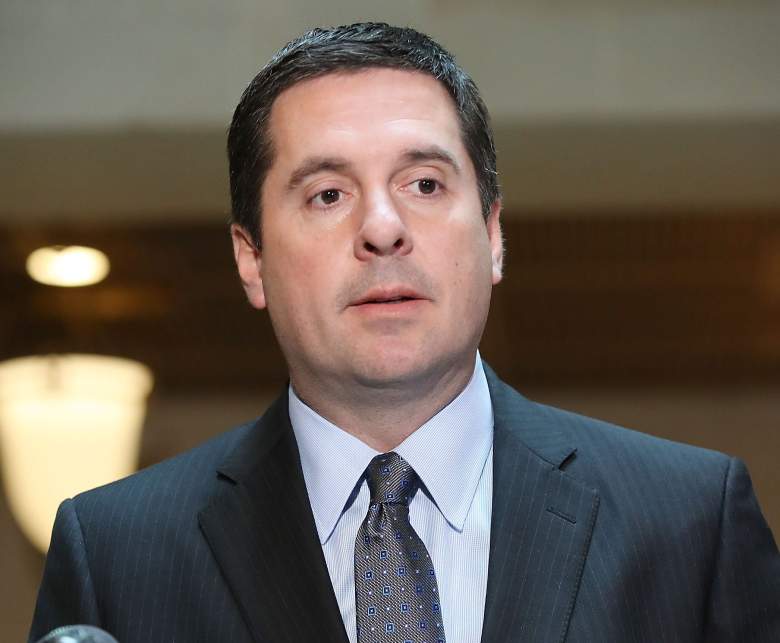 House Intelligence Committee Chairman Devin Nunes said that he is temporarily stepping down from leading the Congressional investigation into Russia’s meddling in the 2016 presidential election. The decision comes weeks after a strange turn of events, when he told the press and President Donald Trump that members of the transition team were “incidentally collected” in intelligence reports.

Nunes said that Representative Mike Conaway of Texas will lead the investigation instead, with Representatives Trey Gowdy and Tom Rooney assisting. However, Nunes refused to step down as House Intelligence Committee Chairman. His statement also reveals that he’s under investigation by the Office of Congressional Ethics. NPR reports that the House Ethics Committee launched an investigation into his handling of classified information.

Several leftwing activist groups have filed accusations against me with the Office of Congressional Ethics. The charges are entirely false and politically motivated, and are being leveled just as the American people are beginning to learn the truth about the improper unmasking of the identities of U.S. citizens and other abuses of power. Despite the baselessness of the charges, I believe it is in the best interests of the House Intelligence Committee and the Congress for me to have Representative Mike Conaway, with the assistance of Representatives Trey Gowdy and Tom Rooney, temporarily take charge of the Committee’s Russia investigation while the House Ethics Committee looks into this matter. I will continue to fulfill my other responsibilities as Committee Chairman, and I am requesting to speak to the Ethics Committee at the earliest possible opportunity in order to expedite the dismissal of these false claims.

In the statement, Nunes, who was also a member of Trump’s transition team, denies any wrongdoing in his handling of the investigation. Democrats, especially Ranking Intelligence Committee Member Adam Schiff, called for Nunes to step aside after his March 22 meeting with the President, in which he told Trump that he saw new intelligence that showed members of Trump’s transition team were “incidentally” picked up by surveillance of foreign targets.

It was later reported by the New York Times and Washington Post that Nunes’ sources for the documents were three White House staffers.

Since those reports, Fox News reported that Susan Rice, President Barack Obama’s National Security Adviser during his second term, requested that Trump transition team members be “unmasked” in the intelligence reports. This is likely what Nunes is referring to in his statement when he says that the “American people are beginning to learn the truth about the improper unmasking of the identities of U.S. citizens and other abuses of power.”

Typically, Americans are “masked” in intelligence reports, but officials can request they be “unmasked” if the officials believe it’s important for national security.

Rice later went on MSNBC to deny that the Obama Administration ever used intelligence for political purposes. Trump told the New York Times that he thinks Rice committed a crime.

“I think it’s going to be the biggest story,” Trump told the Times. “It’s such an important story for our country and the world. It is one of the big stories of our time.” 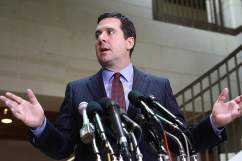