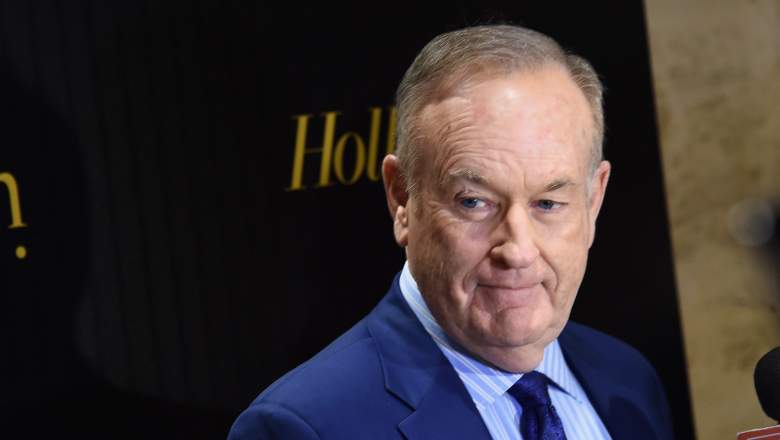 “I think he’s a person I know well — he is a good person,” Trump told the New York Times on April 5.

In the same interview with the Times, Trump suggested that former National Security Adviser Susan Rice committed a crime, without citing evidence. Rice has been under fire after Fox News and other media outlets reported that she requested Trump transition team members’ names be “unmasked” when they showed up in intelligence surveillance reports. Rice told MSNBC that it’s “absolutely false” that anyone in the Obama Administration used intelligence for political purposes.

“I think it’s going to be the biggest story,” Trump told the Times, even though current and former intelligence officials from both political parties told the Times that Rice’s actions weren’t unusual or illegal. “It’s such an important story for our country and the world. It is one of the big stories of our time.” 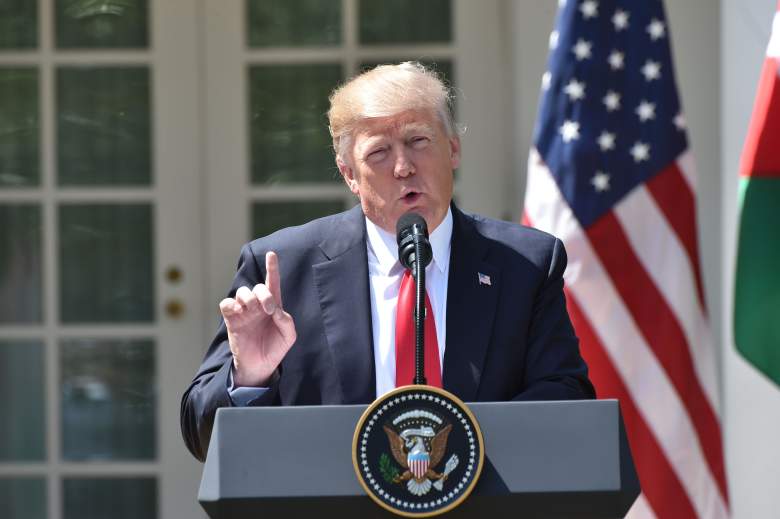 Trump’s comments came after The New York Times reported on April 1 that five women received settlements from O’Reilly or Fox News Channel parent company 21st Century Fox that totaled $13 million. One case ended in a $9 million settlement to a producer. Another case involved claims from former Fox News personality Juliet Huddy, who reached a settlement with the network in 2016.

Wendy Walsh, a former O’Reilly Factor guest, also claimed that O’Reilly sexually harassed her. Walsh told the Times that she rejected a sexual advance from O’Reilly, who retaliated by making sure she didn’t get a position at the network.

Aside from Huddy and Walsh, the other women who have accused O’Reilly of sexual assault are Rachel Witlieb Bernstein, Andrea Mackris, Rebecca Gomez Diamond and Laurie Dhue. Fox News reached settlements with all of them, between 2002 and 2016.

In August, former Fox News personality Andrea Tantaros mentioned O’Reilly in her lawsuit against Roger Ailes and the network. In that lawsuit, Tantaros claimed that Fox News “operates like a sex-fueled, Playboy Mansion-like cult, steeped in intimidation, indecency, and misogyny.” Fox News said Tantaros is “not a victim, she is an opportunist.” Earlier this week, Julie Roginsky also filed a lawsuit against Ailes and Fox News. Ailes’ lawyer called Roginsky’s complaint “total hogwash.”

Since the Times’ April 1 report, dozens of advertisers have pulled their commercials from The O’Reilly Factor.

“We value our partners and are working with them to address their current concerns about the O’Reilly Factor. At this time, the ad buys of those clients have been re-expressed into other FNC programs,” Fox News said in a statement to Heavy.com. The network also recently renewed O’Reilly’s contract.

The New York Times reports that Fox News hired crisis communications expert Mark Fabiani. O’Reilly also released a statement to the Times, suggesting that his fame makes him the target of these claims.

“Just like other prominent and controversial people. I’m vulnerable to lawsuits from individuals who want me to pay them to avoid negative publicity. In my more than 20 years at Fox News Channel, no one has ever filed a complaint about me with the Human Resources Department, even on the anonymous hotline. But most importantly, I’m a father who cares deeply for my children and who would do anything to avoid hurting them in any way. And so I have put to rest any controversies to spare my children. The worst part of my job is being a target for those who would harm me and my employer, the Fox News Channel. Those of us in the arena are constantly at risk, as are our families and children. My primary efforts will continue to be to put forth an honest TV program and to protect those close to me.”

During the presidential campaign, dozens of women came forward to accuse Trump of sexual harassment and assault, but he denied all claims. 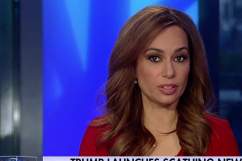