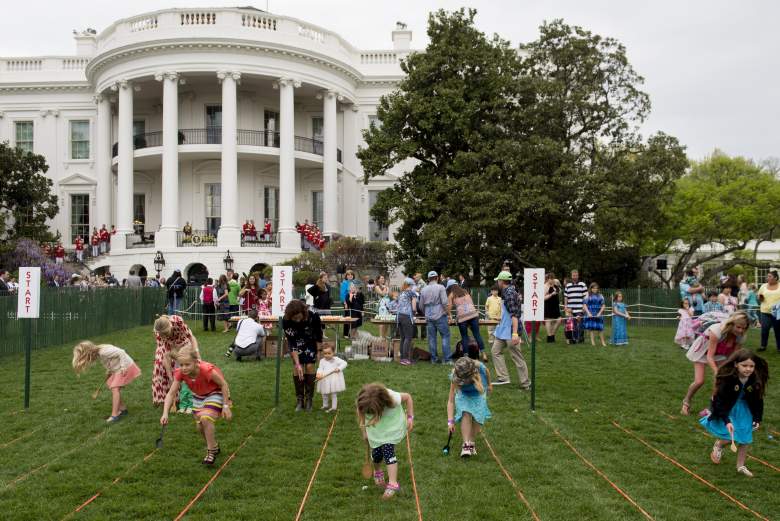 Children participate in an Easter egg roll race during the 139th White House Easter Egg Roll on the South Lawn of the White House in Washington, DC, April 17, 2017. (Getty)

President Donald Trump’s first Easter Egg roll is today, and many people are wondering how his event compared to former President Barack Obama’s. Obama has held many more White House Easter Egg Rolls than Trump so far, so he was of course able to perfect the event over the years. But how do the two measure up? Read on for more details.

About 21,000 Adults and Children Are Attending Trump’s Event Today 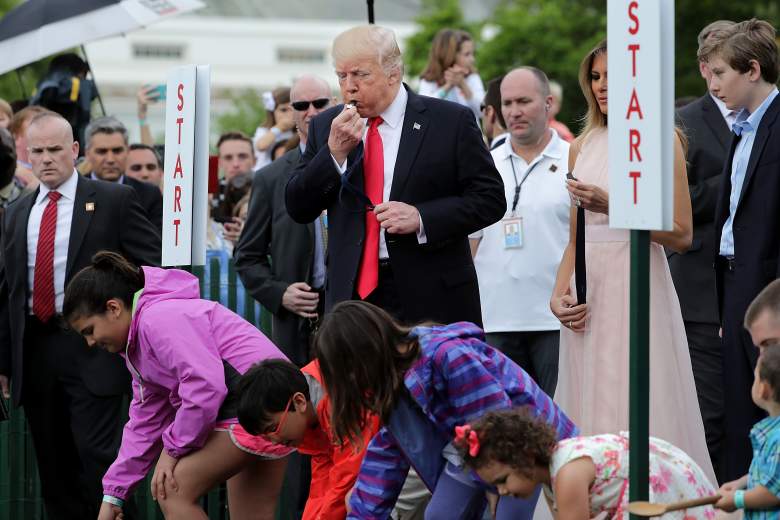 President Donald Trump blows a whistle to kickoff a race during the 139th Easter Egg Roll with Trump’s daughter Tiffany Trump on the South Lawn of the White House April 17, 2017 in Washington, DC. (Getty)

About 21,000 people are attending Trump’s Easter Egg Roll today, which is ongoing until about 5:30 p.m. Eastern. Trump’s event ordered 18,000 eggs for rolling, which is about in line with the number of eggs ordered in the past, officials said. And CNN reported that more than 21,000 adults and children were expected to attend an event that is going off smoothly, despite early concerns about late planning. Tickets were released in mid-March and given out via an online lottery to schools, children’s hospitals, and military and law enforcement families.

Trump’s event was a return to tradition, according to the First Lady. The event is featuring military bands, an egg roll, cookie decorating, egg dying, thank you cards for military, a reading corner, egg hunts, and Minecraft coding. Children were even given a chance to try Sean Spicer’s job while standing at a mini press podium. 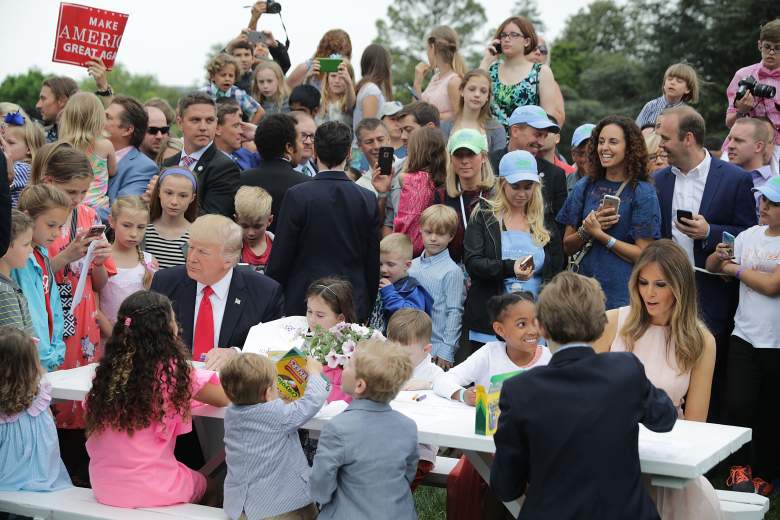 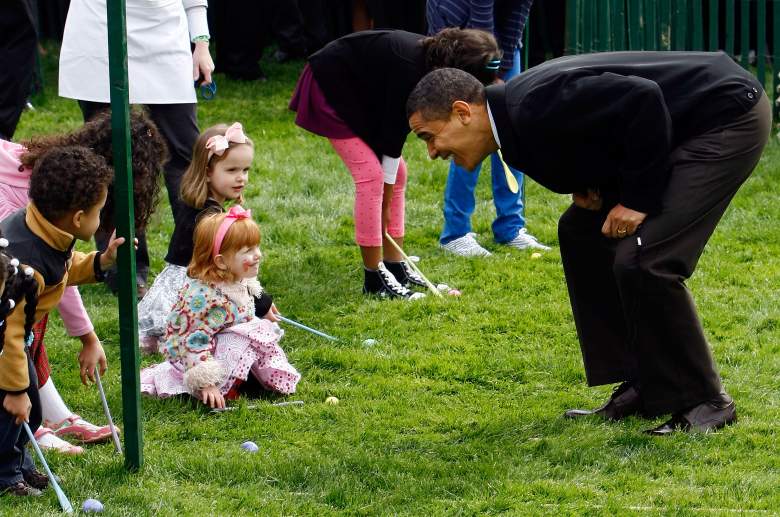 In 2009, more than 30,000 children attended President Obama’s first Easter Egg roll, ABC News reported at the time. This was definitely a greater turnout than Trump’s first egg roll today, with about 21,000 children and adults attending. However, approximately the same number of eggs were ordered for rolling this year as in previous years.

Obama’s event focused on inclusivity, with children from 45 states and D.C. invited to attend, including families from Hawaii and Alaska. During Obama’s event, 110 children with same-sex families were invited and specifically asked to participate for the first time, according to the Family Equality Council. The White House The official theme for 2009’s event was “Let’s Go Play,” with an emphasis on health and fitness. Obama helped one girl with her egg roll, played basketball, and read to the children during the event.

The program for the event was drawn by a child artist and they had a mini-event in front of a children’s focus group to test the ideas, ABC reported. This was also the first time tickets were available online. Celebrities and sports stars also attended, including Washington Wizards’ Etan Thomas, women’s soccer players Brianna Scurry and Abby Wamback, actor Josh Duhamel, and Washington Redskins kicker Shaun Suisham, plus Ziggy Marley and Fergie of the Black Eyed Peas. 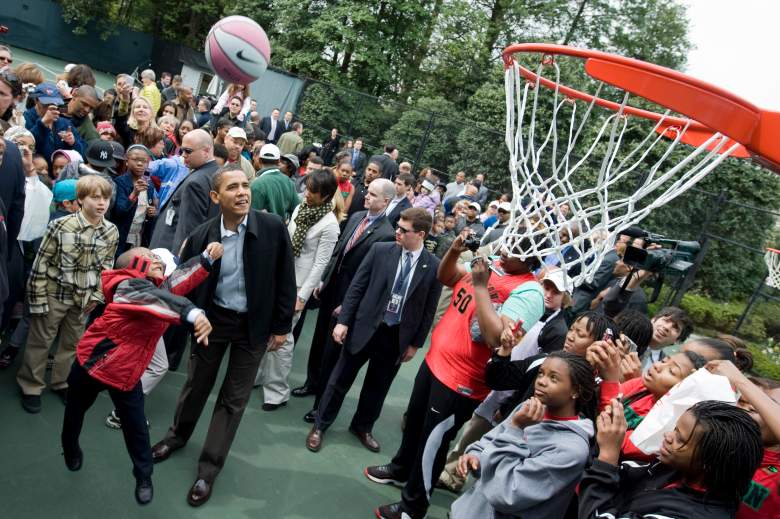 Even Obama’s Easter Egg rolls weren’t the largest events.  Perhaps one of the largest Egg Roll events dates back to FDR in 1937. His wife hosted an egg roll attended by more than 50,000 children.