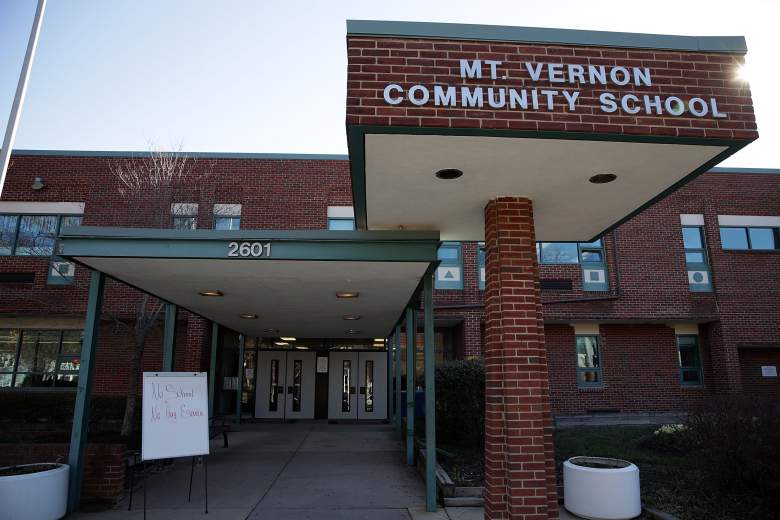 It’s Easter Monday, which means that some schools and businesses are still closed for the holiday. While many schools will resume normal schedules, others will not be open. Also, there may be some schools that are only open because they need to make up for snow days. There are also schools who are on their Spring Break.

Whatever the case, it’s important to check with your specific school district. Whether the school has a website, a phone chain or a hotline to call, you should have access to this information quite easily. Some schools post closure information on their Facebook and Twitter pages as well.

Many are off with a four-day weekend for the holiday, starting on Good Friday and ending on Easter Monday. For example, Easter Monday is a bank holiday, which means that all financial services cease until Tuesday, April 18, 2017. 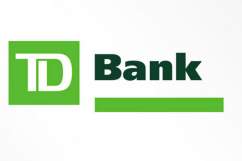