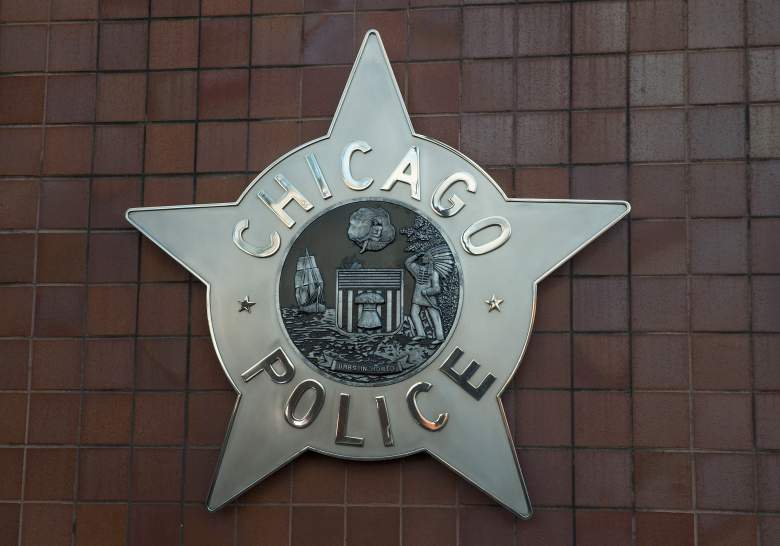 Chicago police have charged Joshua Smith, 37, in connection with the fatal shooting Monday morning of Cook County Judge Raymond Myles outside his home.

According to Chicago Detectives Bureau Police Chief Melissa Staples, they don’t believe Smith acted alone. In a press conference early Wednesday evening, she said the shooting was the result of a botched robbery attempt.

Staples said detectives using ballistics were able to determine that the gun used to kill Myles was also used in an armed robbery in January, in which the victim was shot but not killed.

According to ABC 7 Chicago, Myles, 66, was shot at about 4:50 a.m. Monday outside his home in Chicago’s West Chesterfield neighborhood.

Myles was reportedly leaving his home at that time with his 52-year-old girlfriend, when she encountered an armed man who shot her in the leg. The judge then confronted the gunman and was shot four times and killed.

The woman, whose name hasn’t been made public, is in stable condition and is expected to survive.

After shooting the judge, the suspect ran to a nearby getaway car – a car that actually helped police track down Smith.

That’s because Myles had installed security cameras around his house, which recorded the incident. Staples credited Myles for having installed those cameras, and encouraged others to do likewise, as she said they were invaluable to detectives.

Staples said police were able to identify and then track down the getaway car that was used in the robbery, a 2005 red Pontiac Sunfire.

By the time police found the car, a new rear license plate had been attached, she said. Also, the front and rear plates didn’t match each other.

She said police interviewed the owner of the car and determined they had no involvement in the incident.

However, she also said police don’t believe Smith acted alone and that the investigation is ongoing.

She said that Smith was previously convicted and served time in connection with an armed robbery in 2003.

Chicago Judge, Raymond Myles, was shot dead outside his home in the city's south side area on Monday morning. The investigation is ongoing. pic.twitter.com/e6Ou0sA7tX

Myles, who before becoming a lawyer was a social worker, was involved in several well-known criminal court cases.

He presided over the case against William Balfour, who was convicted of killing singer and actress Jennifer Hudson’s mother, brother and 7-year-old nephew, according to CNN.

He also was involved in the case of the 1993 massacre at a Brown’s Chicken fast food restaurant in Palatine, Illinois.

According to ABC News, neighbors said Myles and his girlfriend were known to go for early-morning workouts, so they often were up before dawn.

The Chicago Sun Times reported that when the incident occurred, a neighbor heard a woman scream, “Don’t kill him! Don’t kill him!” and about five shots, according to the newspaper.

According to Chicago neighborhood news site DNAInfo, Melissa Staples, Chicago Police chief of detectives, investigators were reviewing video from multiple cameras in the area, both public and private.

The judge was known to have encouraged his South Side neighbors to install surveillance cameras around their homes, which ironically are now being used by police to help find the suspects in the shooting.

5. Myles Remembered For Kindness and Impartiality

Myles joined the court in October 1999, when he was appointment to fill a vacancy he’d held for a year. He served in the Criminal Division since March 2009.

“Judge Myles joined the bench with a wealth of experience in law and extensive service to the community. I have always known Judge Myles to be focused and determined in the pursuit of justice, and his conduct earned him the confidence and respect of the people who appeared before him,” wrote Evans, who said they had come to know him for “his kindness and his impartial administration of justice.” 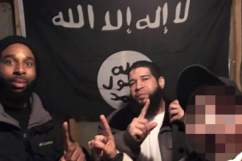