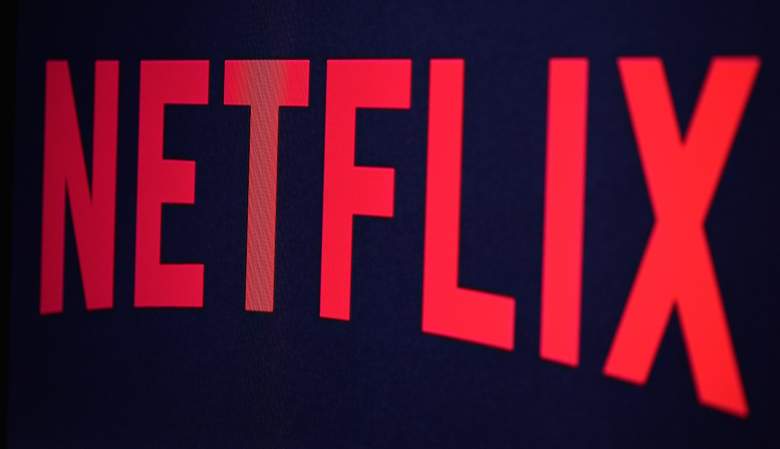 A hacker has released the first ten episodes of Netflix’s Orange is the New Black Season 5. (Getty)

A hacker group, represented by someone who goes by the name “thedarkoverlord” on Twitter, posted a link to an illegal downloading site that contains the first 10 episodes of the forthcoming Orange is the New Black season.

Netflix had earlier reported that the episodes were illegally hacked when a small production vendor that works with several major TV studios was breached, according to The Guardian.

In a plot worthy of an original episode on the streaming service, the hacker collective is accused of demanding “ransom” for the hacked episodes.

1. The Hacker Started Releasing Episodes of Orange is the New Black 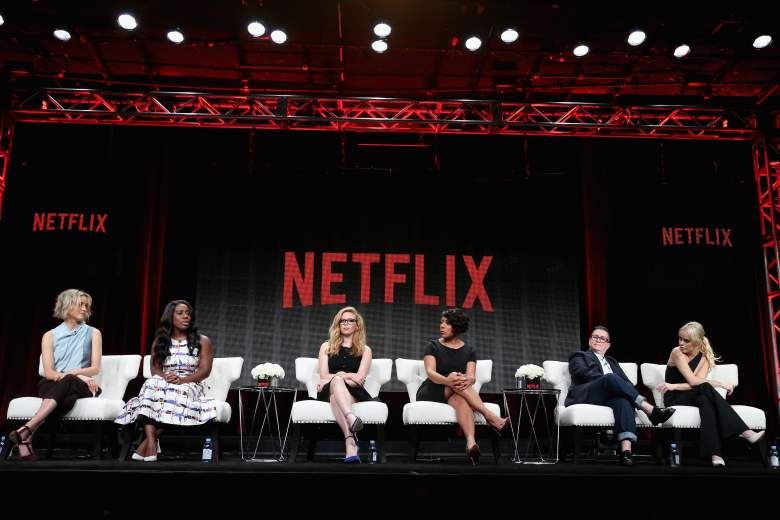 Cast of Netflix’s Orange is the New Black (Getty)

On Saturday, in a post on thedarkoverlord’s Twitter page, the hacker said it released the first 10 episodes of Season 5 of Orange is the New Black, due to monetary demands being ignored by Netflix. Season 5 is currently set for a June 9 release date by Netflix.

We are releasing the remainder of OITNB Season 5. Press Release: https://t.co/5vqYglmZAN

According to Variety, Netflix released the following statement in response: “We are aware of the situation. A production vendor used by several major TV studios had its security compromised and the appropriate law enforcement authorities are involved.”

In a “press release” on Saturday, the hacker often uses the word we, implying that the hacks are the work of more than one individual. The press release begins, “We’re back again. Did you miss us? Of course you did. We’re willing to bet Netflix did as well. Speaking of which, Netflix clearly received our message considering they’ve made public statements and was one of the first people to download a fresh copy of their own property (Hello, 69.53.235.76!) – yet they remain unresponsive.”

#OrangeIsTheNewBlack Season 5 is amazing and I can't believe it works. Thank You @tdohack3r You Are Our Saviour? Enjoying the show! ❤

2. The Hacker Demanded a Monetary Payment

The Guardian reports that the hacker demanded an unspecified ransom in exchange for not leaking the new episodes from the upcoming season.  After not hearing anything from Netflix, the hacker decided to release the first 10 episodes of the upcoming fifth season of Orange is the New Black.

In the press release posted Saturday, thedarkoverlord says, “It didn’t have to be this way, Netflix. You’re going to lose a lot more money than what our modest offer was.”

The New York Times reports that this isn’t the first time thedarkoverlord has demanded money for stolen property and/or information. The Times reported that thedarkoverlord wiped the servers and backup servers of a small charity, the Little Red Door Cancer Services of East Central Indiana, and demanded the equivalent of $43,000 in bitcoin to restore the data. The organization did not pay, according to the Times.

The Times also reported the same hacker claimed to have breached multiple health care companies and attempted to sell their stolen data on the dark web for $96,000 to $490,000

3. The Hacker Claims to Have Other Titles From Other Networks 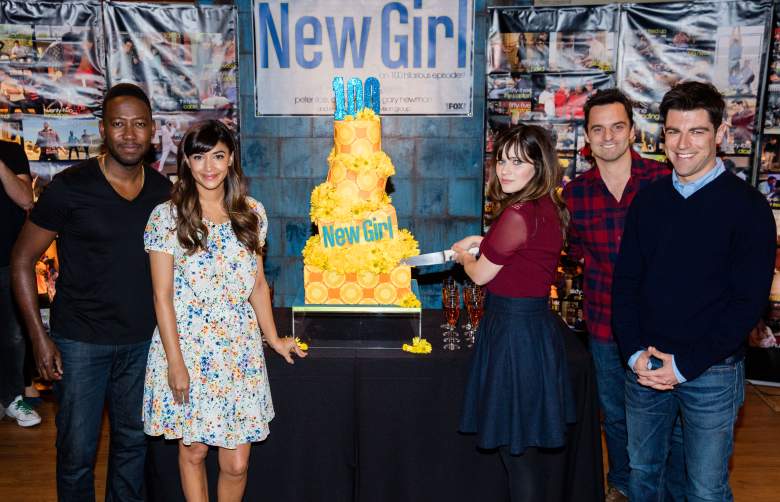 Thedarkoverlord claims that Orange is the New Black isn’t the only material they have from the January breach of the production company. The New York Times identified the company as Los Angeles-based Larson Studios, a popular digital-mixing service for television networks and movie studios.

Who is next on the list? FOX, IFC, NAT GEO, and ABC. Oh, what fun we're all going to have. We're not playing any games anymore.

Deadline reported that other shows the hacker or hackers say they have include IFC’s Brockmire and FX’s It’s Always Sunny in Philadelphia.

According to Variety the hacking group posted a list of shows it has obtained, including major network shows like ABC’s The Catch, NBC’s Celebrity Apprentice, CBS’ NCIS Los Angeles and Fox’s New Girl.

The list also contains a few movies, including the Netflix original Win it All, the Lifetime TV movie A Midsummers Nightmare and a YouTube Red Liza Koshy special, according to Variety.

4. Rumors of a Massive Leak Circulated for Months 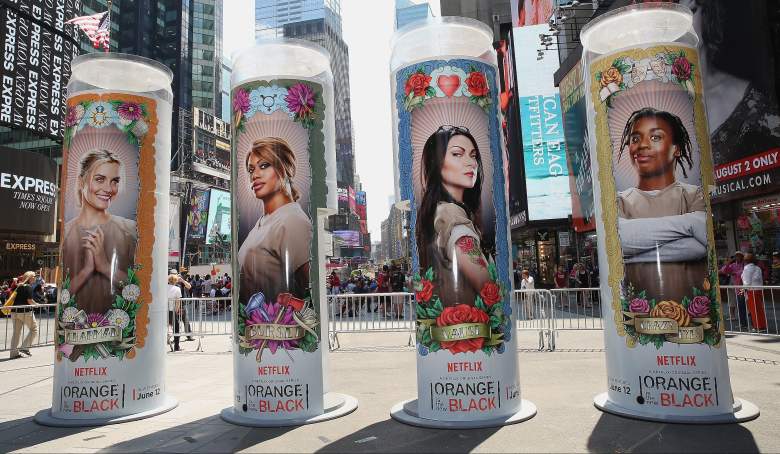 The Guardian reported that rumors of a massive leak of Hollywood films and TV episodes have been circulating for months. The rumors were fed by screenshots of footage and a copy of a proposed deal to delete the stolen material if tens of thousands of dollars was paid in electronic currency, according to The Guardian.

Variety reports that the hackers first tried unsuccessfully to solicit money from Larsen studios, the production company involved in the breach. Variety also reports the hacking collective may have released the Orange is the New Black episodes as a way to pressure other companies to pay ransoms.

It is not yet clear if Netflix will expedite the release of Season 5 of Orange is the New Black in an attempt to combat the leaks. According to The Guardian, Netflix is counting on the prison drama to help it add 3.2 million subscribers from April through June. If Netflix’s quarterly subscriber gains fall short of management projections, the company’s stock usually plunges, according to The Guardian.

5. The FBI Is Investigating the Breach 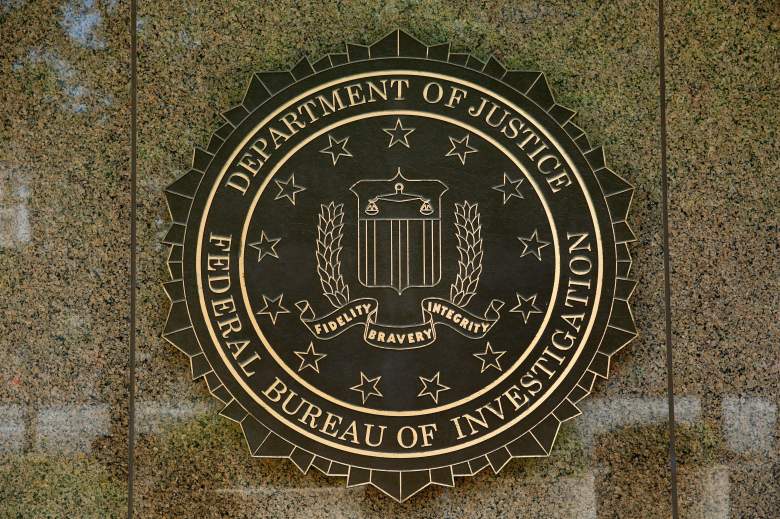 The FBI is investigating the hacks involving Netflix and other major networks. (Getty)

The New York Times reported The Federal Bureau of Investigation learned of the breach that took place at production company in January, but did not start notifying the companies’ clients until a month ago.

Several media outlets including USA TODAY reached out to the FBI for comment on the situation but had not yet gotten a response at the time of this article.

Despite the seriousness or the matter, Twitter has already sprung into action with many funny posts and memes about the Dark Overlord.

Other users are praising the hacking collective for releasing the show.

This #ShoutOut go 2 ?
The #DarkOverLord 4 hacking #Netflix because I'm about 2 #BingeWatch the new season 5 of #OITNB #OrangeIsTheNewBlack

Thedarkoverlord has not made any tweets since posting the link to the 10 episodes of Orange is the New Black on Saturday.

Loading more stories
wpDiscuz
0
0
Would love your thoughts, please comment.x
()
x
| Reply
Netflix hacker "thedarkoverlord" has released the first 10 Episodes of the upcoming Orange is the New Black Season 5. The hacker claims to have more titles from other major networks as well.