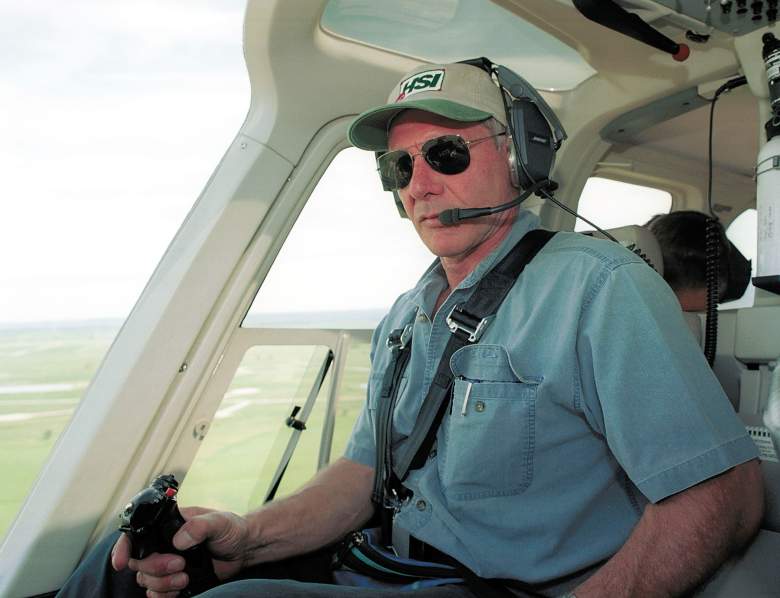 Harrison Ford won’t face disciplinary action by the Federal Aviation Administration for landing his airplane on an airport taxiway in February.

Ford’s lawyer, Stephen Hofer of Aerlex Law Group, which specializes in aviation law, said that Ford gets to retain his “pilots certificate without restriction.”

“In closing the matter, the agency acknowledged Mr.Ford’s long history of compliance with the federal aviation regulations and his cooperative attitude during the investigation,” Hofer said in a statement.

According to Hofer, the FAA found that:

“Mr. Ford has held a pilot’s certificate for more than 20 years, has logged more than 5,000 hours in the air, and has never been the subject of an FAA administrative or enforcement action.”

The incident occurred on Feb. 13, when air traffic controllers at John Wayne Airport in Orange County, California, had cleared Ford to land his single-engine Aviation Husky on a runway 20L.

But instead, Ford flew low over an American Airlines passenger plane with more than 100 passengers aboard, before landing on Taxiway C. The incident was caught on video.

The FAA has also released audio from its investigation of the incident on its website.

This is the second flying mishap for Ford. Two years ago, he was seriously injured when he crashed a World War II-era plane onto a golf course in Los Angeles. 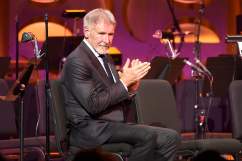