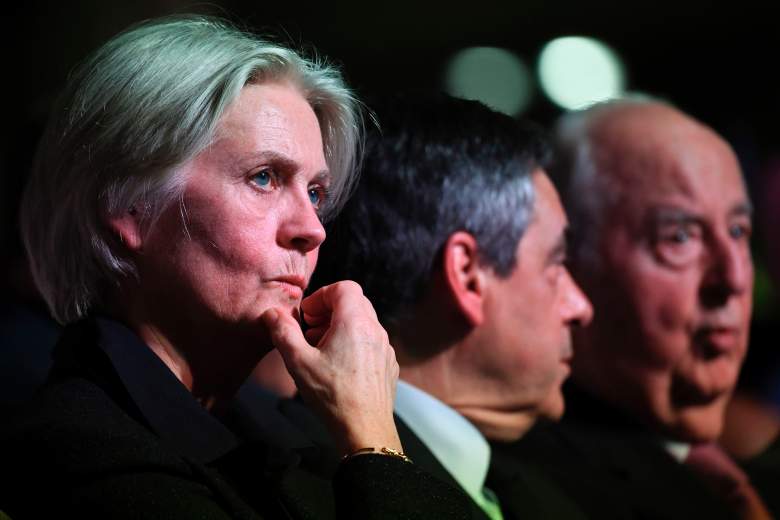 Penelope Fillon with her husband François on April 9, 2017. (Getty)

Penelope Fillon is the wife of François Fillon, the man who could become the next president of France.

François Fillon, the former prime minister of France, was for some time at the top of the polls heading into the upcoming French presidential election. But earlier this year, his support began to drop due to a scandal surrounding his wife Penelope.

So who is Penelope Fillon, the wife of François Fillon? Here’s what you need to know.

1. She Met François While She Was in College 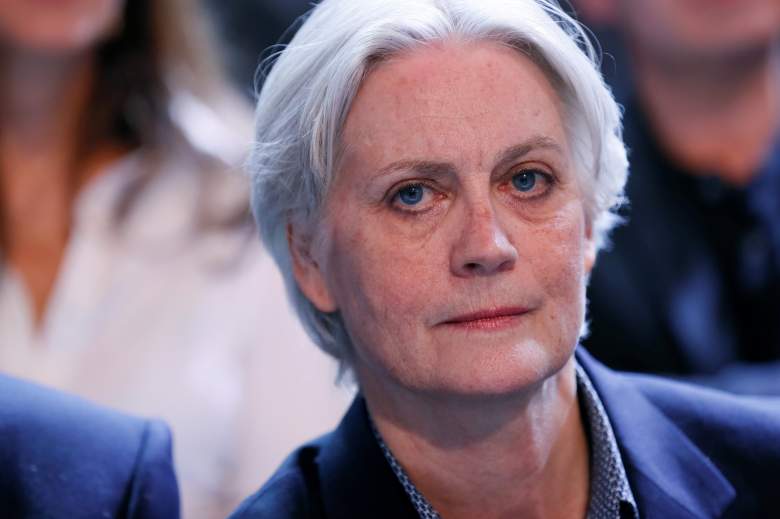 Penelope Fillon met her future husband while she was studying at University College London and was working as a teaching assistant at a middle school in Le Mans. François was at the time in law school in Le Mans.

In 2007, Penelope in an interview with The Telegraph recalled meeting her husband at a dinner party, although she says that the story of how they met is not particularly romantic.

“I was invited to a dinner and he was there,” she said. “Of course I remember the dinner but, no, it wasn’t a particularly heart-stopping moment.”

The two were soon separated when Penelope went back to Britain to attend Bristol University, after which François would frequently come and visit her.

“He would come over on the ferry and the night train to see me,” she told The Telegraph. “Then when I finished my Law Society exams we decided to get married and I came to live in France, accepting that it would be for good.”

In June 1980, Penelope and François Fillon were married at the St. Bartholomew church in the village of Llanover in Monmouthshire, Wales. Not long after Penelope got married, her sister Jane married François’ younger brother, Philippe.

“My father was very pleased I married a Frenchman, then when my sister did the same he banned our other two sisters from French men,” Penelope told The Telegraph.

2. She Is a Private Person & Rarely Speaks With the Media 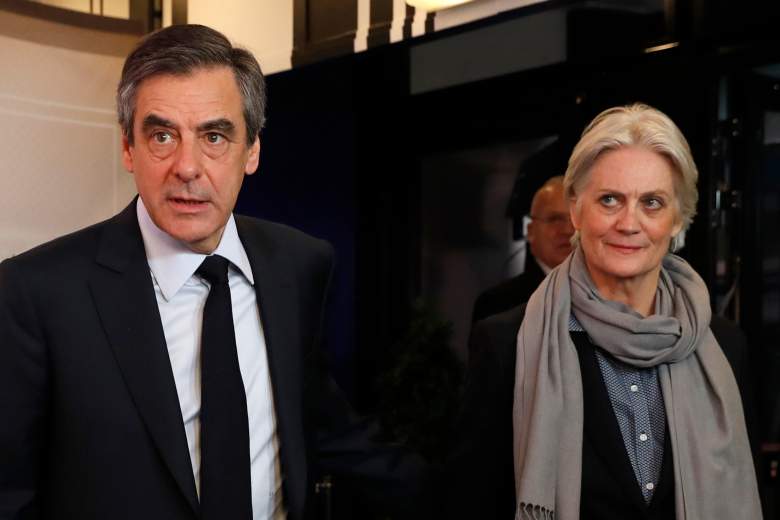 Francois Fillon with his wife Penelope Fillon arrives for a debate on March 20, 2017 in Aubervilliers. (Getty)

Penelope Fillon has given very few interviews with the media and is a relatively private person.

In 2007, when her husband became prime minister of France, Penelope Fillon said that the lifestyle of being the wife of a politician doesn’t really suit her.

“I don’t refuse to go to dinners or events, but it’s not what I particularly like doing,” she told The Telegraph. “I am not a Paris party animal, I’m the sort of person who prefers sitting at the back of the room observing and listening to others.”

She also said that she hoped things would die down and she could go back to her normal life soon.

“People ask what my new role is but there isn’t one,” she said. “I’m not like Cherie Blair. Once this week is over everything will die down and I will be able to carry on as before. I don’t get recognised in the street and I hope not to. That would horrify me. In fact because my husband gets recognised I often walk on the other side of the road, which I suppose isn’t very nice of me.”

3. She is a Municipal Councillor in Northwest France 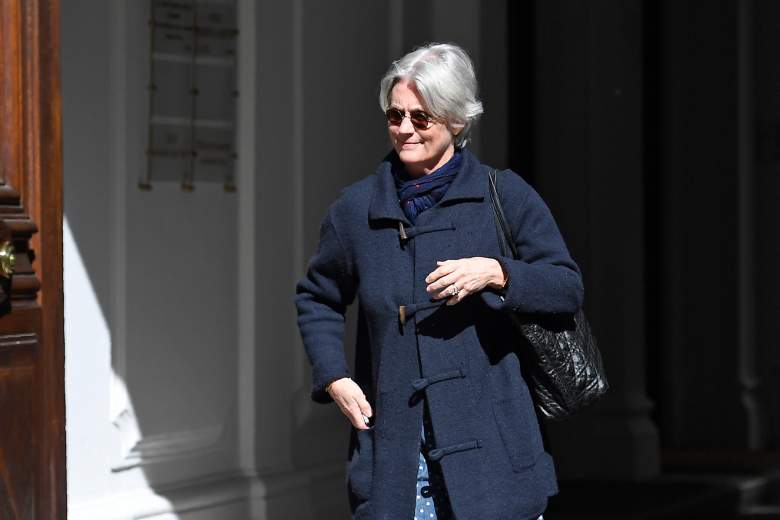 Penelope Fillon herself has some political experience.

In 2014, François Fillon decided not to run for re-election for his seat on the municipal council of Solesmes, Sarthe, where he and Penelope live. Penelope then ran for her husband’s newly-vacated seat under the center-left Union for a Popular Movement party.

Penelope was successfully elected to this municipal council seat, and she has served in this position for three years, according to The Guardian.

4. Earlier This Year, She Was at the Center of “Penelopegate” 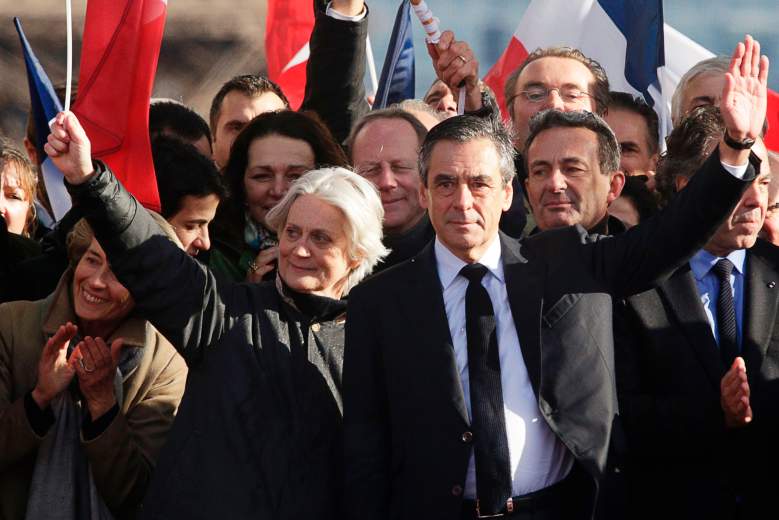 Francois Fillon and his wife Penelope Fillon wave from the stage during a rally at the place du Trocadero, in Paris, on March 5, 2017. (Getty)

For some time, François Fillon was the leading candidate in the French election, but he began to lose support in January 2017 as a result of something the media dubbed “Penelopegate.”

In January, the French newspaper Le Canard enchaîné published a report alleging that Fillion had been paid over €800,000 over the course of 15 years by her husband for a fictitious job that not involve her doing any actual work, according to BBC.

Penelope subsequently defended herself in an interview, saying that she was a parliamentary assistant and did do work advising her husband, representing him at events, and preparing notes.

“Everything was legal and declared,” she said in an interview, according to Politico.

However, she had said in a 2007 interview with The Telegraph that she really isn’t her husband’s assistant and does not do a lot of work for him.

“I have never been actually his assistant or anything like that,” she said. “I don’t deal with his communication…I always went with him on the election campaign whenever he needed help doling out leaflets and things like that. I like being myself at the back of the room and listening to things said about him.”

François Fillon faced calls to drop out of the race in the aftermath of this scandal. He apologized but said he would not leave the race.

“It was an error; I profoundly regret it and I apologise to the French,” he said, according to The Guardian.

In late March, Penelope Fillon was charged with concealment of public funds and abuse of social property, Reuters reported.

5. She & François Have Five Children 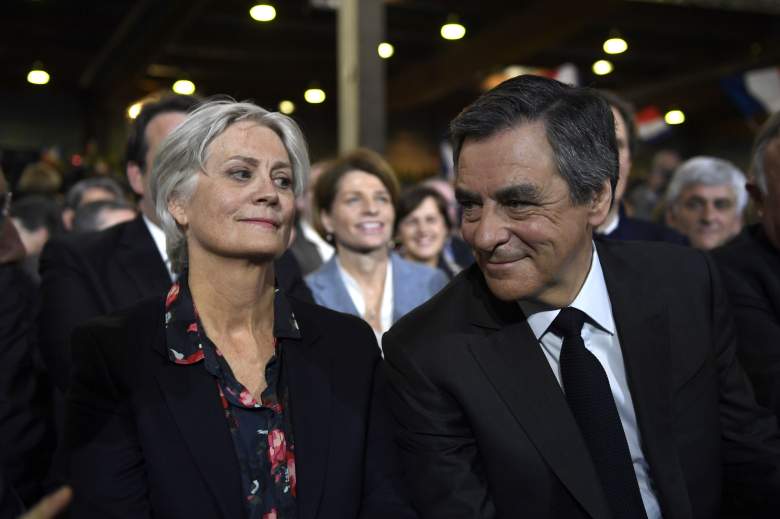 Francois Fillon and his wife Penelope during his campaign rally on January 29, 2017 in Paris. (Getty)

They live together in the village of Solesmes, where Penelope serves on the municipal council. When her husband became a politician, Penelope decided to stay home and take care of the children. She also decided to pursue a degree in English literature.

“At the moment I’m doing Shakespeare and it’s a wonderful antidote to France,” she told The Telegraph. “I realised that my children have only known me as just a mother but I did a French degree, I qualified as a lawyer and I thought ‘Look here, I’m not that stupid’. This will get me working and thinking again.”

Francois’ children were also a part of “Penelopegate,” as it was reported that two of his children were paid €84,000 by him for little work.

Read More
France, Politics
Follow Heavy ↓
Penelope Fillon is the wife of François Fillon, the man who could become the next president of France.