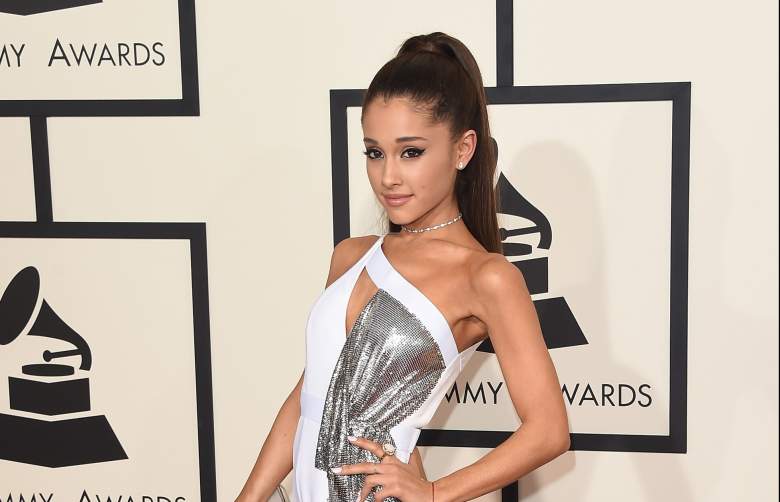 Just days after a horrific terrorist attack that claimed the life of 22 people and injured hundreds more at her concert, entertainer Ariana Grande announced Friday that she will hold a benefit concert in Manchester.

The lengthy statement from Grande starts with the 23-year-old singer offering her “deepest condolences” to the victims of the Manchester attack and their families.

“There is nothing I or anyone can do to take away the pain you are feeling or make this better,” she wrote. “However, I extend my hand and heart and everything I possibly can give to you and yours, should you want or need my help in any way.”

She promised to return to Manchester to spend time with her fans and “have a benefit concert in honor of, and to raise money for the victims and their families.”

She promised to release details of the concert when everything is confirmed.

“We will not quit or operate in fear,” she wrote. “We won’t let this divide us. We won’t let hate win.” 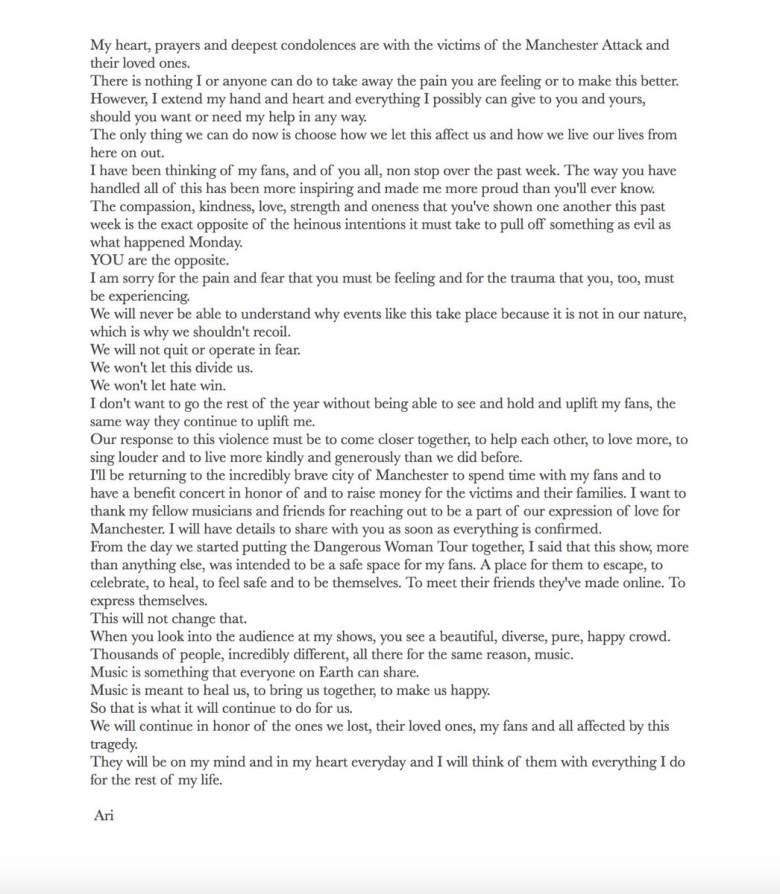 She sent out another tweet after the statement encouraging people to donate to the British Red Cross.

Earlier in the day, Grande’s boyfriend Mac Miller announced on Twitter that he will be taking time away from the stage be be at his her side. He was scheduled to play at the Sasquatch Festival in Quincy, Washington and Soundset in St. Paul, Minnesota this weekend, but said he will no longer be able to play the shows.

Soundset and Sasquatch, I will not be performing this weekend. Thank you for understanding. I'll be back. Love always.

The May 22 terrorist attack was committed by suicide bomber Salman Abedi, who entered Manchester Arena with a nail bomb, which blew up in a foyer. Reports have said that he may have been taught and trained by ISIS prior to the attack.

Hours before going through with the gruesome attack, Abedi spoke to his nuclear scientist mother to ask her to “forgive (him).” 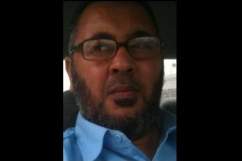