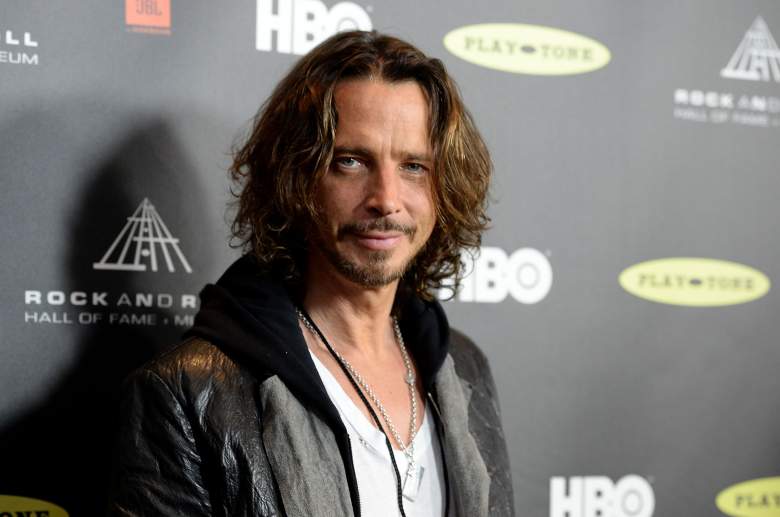 Chris Cornell’s wife Vicky and their family attorney have released statements regarding the reported cause of death of the musican. Cornell was found unresponsive in his hotel room hours after performing with his band Soundgarden, on May 17. The Wayne County Medical Examiner’s Office ruled Cornell’s death a suicide.

ABC reported that a full autopsy has not yet been completed.

Read the statement below:

Kirk Pasich, an attorney for the Chris Cornell family, said that the family is shocked at inferences that Chris knowingly and intentionally took his life. “Without the results of toxicology tests, we do not know what was going on with Chris—or if any substances contributed to his demise. Chris, a recovering addict, had a prescription for Ativan and may have taken more Ativan than recommended dosages. The family believes that if Chris took his life, he did not know what he was doing, and that drugs or other substances may have affected his actions.”

Vicky Cornell added, “Chris’s death is a loss that escapes words and has created an emptiness in my heart that will never be filled. As everyone who knew him commented, Chris was a devoted father and husband. He was my best friend. His world revolved around his family first and of course, his music, second. He flew home for Mother’s Day to spend time with our family. He flew out mid-day Wednesday, the day of the show, after spending time with the children. When we spoke before the show, we discussed plans for a vacation over Memorial Day and other things we wanted to do. When we spoke after the show, I noticed he was slurring his words; he was different. When he told me he may have taken an extra Ativan or two, I contacted security and asked that they check on him.” Ms. Cornell continued: “What happened is inexplicable and I am hopeful that further medical reports will provide additional details. I know that he loved our children and he would not hurt them by intentionally taking his own life.”

“The outpouring of love and support from his fans, friends and family means so much more to us than anyone can know. Thank you for that, and for understanding how difficult this is for us.”

Cornell had just played a concert with his band, Soundgarden, at the Fox Theater in Detroit, MI and was scheduled to play in Franklin County, OH, two days later.

Cornell was 52 at the time of his death. He is survived by his wife Vicky and their three children.

Ativan is a brand name for lorazepam, an anti-anxiety medication also prescribed to treat other ailments ranging from insomnia to epilepsy. The drug is rarely prescribed for longer than four months at a time due to its high potency, according to AddictionCenter.

Ativan belongs to the class of drugs known as benzodiazepines, or “benzos.” Benzodiazepines block the brain’s select neurotransmitters to slow hyperactive metal processs.

Loading more stories
wpDiscuz
9
0
Would love your thoughts, please comment.x
()
x
| Reply
Chris Cornell's wife Vicky and their family attorney have released a statement regarding the cause of the musician's death.