David Timothy Deakin, a 53-year-old man from Peoria, Illinois, was arrested on April 20, in the Philippines, bringing to light a horrific corner of the Internet. Recently released video from inside his home shows evidence of his role in an international pedophile ring, according to police and it was possibly the largest single seizure of child pornography in the country.

Here’s what you need to know about Deakins and the disturbing world of child webcam sex tourism.

Deakin was arrested on April 20, with the Associated Press observing the arrest by the Philippines National Bureau of Investigation. FBI computer analysts also burst into his Manila house to examine his computers and hard drives, to make sure that evidence could be preserved.

The AP reports that police found children’s underwear, cameras, bondage cuffs, fetish ropes and toddler’s shoes in Deakin’s two-bedroom townhouse. Investigators said his computers had images of young children performing sex acts. “My Mom and Dad love me” was seen written on a wall in the home.

Authorities raided Deakin’s home after they got a tip from an American internet provider about an account that others like PayPal and Western Union were concerned about. When they arrived, they saw Deakin trying to erase his phone’s memory as he was streaming content. They rushed to tie him up before he could start erasing his phone, using an iPhone charging cord to stop him.

“I’m a file pack rat,” Deakin said as he was arrested. “I’ve got files of frigging everything.” 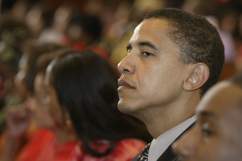 2. Deakin Claimed He Was ‘Just a Customer’ & Other Houseguests Use His Home

Even as he was being arrested, Deakin continued to talk to the Associated Press. He told the AP that he’s “schizophrenic” and “just a customer.” He claimed that he let “a series of houseguests” use his home, including “some Danish guy.”

He later claimed that the images of children performing sex acts could have been accidentally downloaded when he used BitTorrent. Hours after he was arrested, he yelled, “I don’t even know what you’re frigging doing here!” 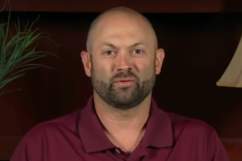 Deakin has lived in the Philippines since 2000. He first visited the country in 1998. The AP reported that Illinois court records show he was arrested on drunk driving charges and marijuana charges multiple times before he left the U.S.

Deakin first ran into the law in 2003, when immigration authorities ordered him to leave the country after an argument at his employer’s office. Instead, he stayed in the country and had been working from home as a systems administrator. During the raid, police found his home filled with trash.

When an investigator asked Deakin about two young girls, he told them they were a few doors away. The girls, ages 9 and 11, were found.

The raid could help Filipino authorities track down more child sex predators. They found a tablet with over 4,000 contacts, the AP reported, along with 30 hard drives and a computer networked to 13 others. 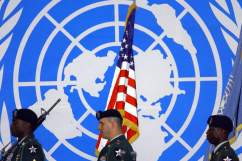 4. A United Nations Expert Warned of a Rise in Child Sexual Exploration

Deakin’s case only highlights how readily available child pornography has become online, and that has led to an increase in child sexual exploitation around the world. In 2014, Najat Maalla M’jid, the Special Rapporteur on the sale of children, child prostitution and child pornography, reported to the United Nationals Human Rights Council that “millions” of children continue to be exploited, even as the issue has gained widespread attention.

“Child victims of online sexual exploitation are younger and younger, and the images are more and more horrific,” M’jid reported. She noted that one issue authorities face when investigating is the fear of reprisals, which keeps them from understanding the issue.

“Children must also be involved in assessing the scale of the problem and developing solutions,” M’jid told the UN. “As the world reflects on universal development goals for the post-2015 era, bearing in mind the strong connections between economic, social, and political development and child protection issues, child-sensitive protection must be included in the post-2015 development agenda.”

The FBI and the UN are dealing with the growth of “child webcam sex tourism.” Thanks to the Internet, pedophiles no longer have to travel abroad to engage in “child sex tourism.” The UN says there is, “an alarming growth of new forms of child sexual exploitation online.” 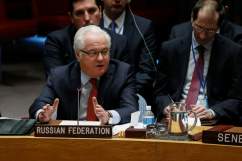 5. The Philippines Has Become a Hotbed for Child Sex Abuse & Webcam Sex Tourism 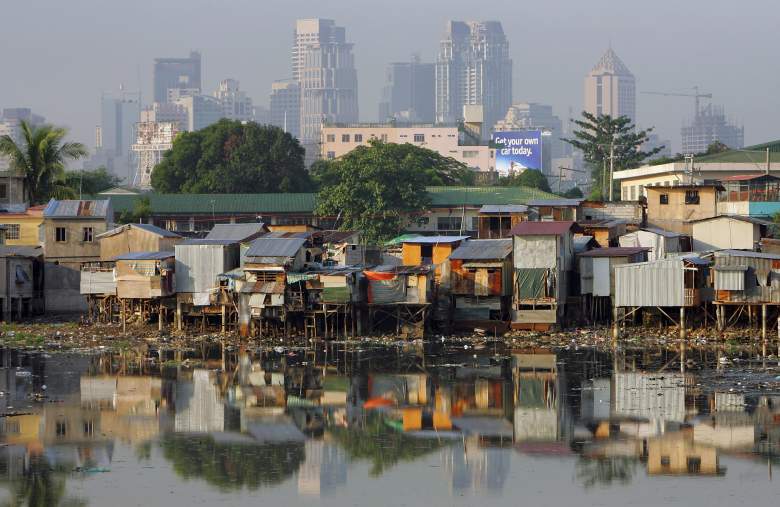 The Philippines has become the home for many predators who exploit children. In June 2016, UNICEF began an effort to educate people about webcam sex tourism and highlighted efforts to stop it. Assistant Secretary Monica Pagunsan at the Philippines Department of Justice told UNICEF that the government has made efforts to pass laws to curb the issue, but the conviction rate is still low.

“The government cannot do this alone,” Pagunsan told UNICEF in 2016. “We need help from the private sector, especially the telecom companies and Internet service providers. We’re concerned about the length of time it takes to remove content, identify victims and perpetrators, and preserve evidence.”

In 2016, The Guardian reported that it’s hard to estimate the number of perpetrators in the child webcam sex tourism industry because many pay in small amounts and “shows” are often done in homes and not operated by crime syndicates.

“We think that what we are seeing, what we are dealing with, is a small part of what is out there,” Stephanie McCourt, the south-east Asia liaison officer for the UK’s National Crime Agency, told the Guardian in 2016. “It is big money. Big business.”

The AP notes that there have been three raids a week in Spring 2017. Recently, police found the youngest ever victim, a two-month-old infant. Most victims are under 12.

The Guardian reported that there were 167 live-streaming criminal cases in 2016 in the Philippines.

“This has been going on a few years now, but we’re seeing more and more cases,” Sarah Norton-Staal, Chief of Child Protection at UNICEF Philippines, explained. “Increased Internet access and cheaper devices have brought poor communities online. The standard of English is very high and child sex offenders have been visiting since the 1970s. There’s a large Filipino diaspora that regularly sends money home from abroad. And there’s a culture of silence and deference to elders, which keeps abuse hidden. All of this contributes to creating an easy environment for criminals.”