The family of a 21-year old that drowned in Demi Moore‘s pool has now added the actress to their wrongful death lawsuit.

Edenilson Steven Valle died at Moore’s house in July 2015 during a party that was being thrown by her caretaker while she was out of town and away from the home.

After leaving the party at one point, Valle was found by other guests laying face down in the pool. An investigation led to speculation that he tripped and fell into the pool before drowning.

Guests at the party had said that Valle didn’t know how to swim and announced to them that he didn’t before his death.

The family had filed the lawsuit back in February and listed Lenny Hernandez, the host, and Bessy Wong, Moore’s business manager, as defendants. But the original suit left Moore out of it.

Now, Valle’s family have added the longtime actress to the suit.

1. The Lawsuit Says Party Guests Were Faced With a Dangerous Environment

The gathering at Moore’s home in Los Angeles was said to be small, about five or six guests in all.

The lawsuit that was filed in February said that guests were subjected to a “dangerous mix of drinking, perilous walkways and a dark pool with an unmarked deep end,” the New York Daily News reported.

In addition to the alcohol consumption, the lawsuit said that there were numerous issues with the navigation to the body of water.

House manager Lenny Hernandez knew there was drinking that night, and in fact she was serving alcohol at a party which was unsafe to host. Police photos of the backyard show very serious lighting issues and numerous decorative rocks placed randomly for effect, creating abundant trip hazards.

The amount the family is seeking is undisclosed, but a report by PEOPLE shortly after the lawsuit was filed said they were seeking over $25,000 in damages for providing a “dangerous environment” by allowing alcohol to be served.

Valle went missing for about 10-15 minutes before they found him floating in the deep end of the pool, Los Angeles County coroner’s Lt. Fred Corral told the Associated Press.

2. Moore Issued a Statement of Sympathy After Valle’s Death 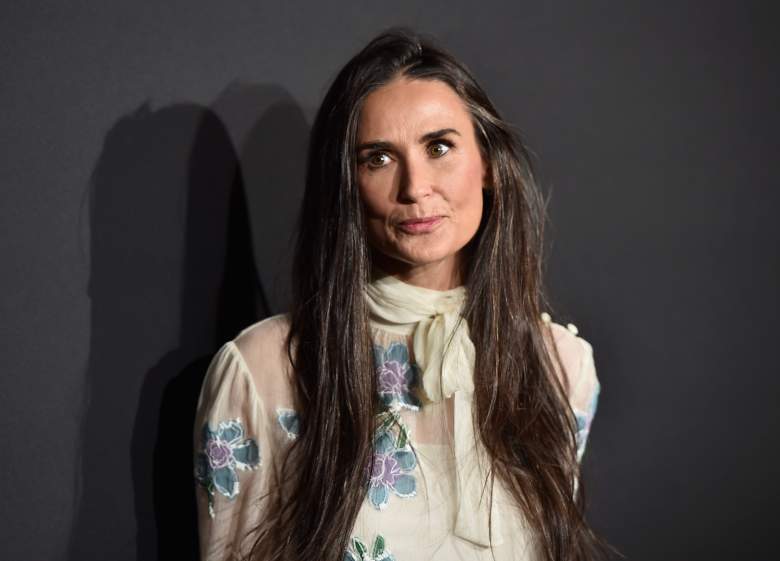 Moore was out of the country at the time of Valle’s death.

She said that none of her relatives were at the property when his body was discovered and issued a statement expressing the immense grief that she felt from it all occurring.

I am in absolute shock. I was out of the country traveling to meet my daughters for a birthday celebration when I got this devastating news. The loss of a child is an unthinkable tragedy, and my heart goes out to this young man’s family and friends.

The loss of a child is an unthinkable tragedy, and my heart goes out to this young man’s family and friends. I ask that you please respect the privacy of all concerned during this sensitive time.

The Valle family lawsuit against Moore and the other two defendants said the “abundant, dangerous conditions at the premises” weren’t disclosed to Valle beforehand and ultimately played a role in his death.

Those included having a pool that was nine to 10-feet deep without proper signage. 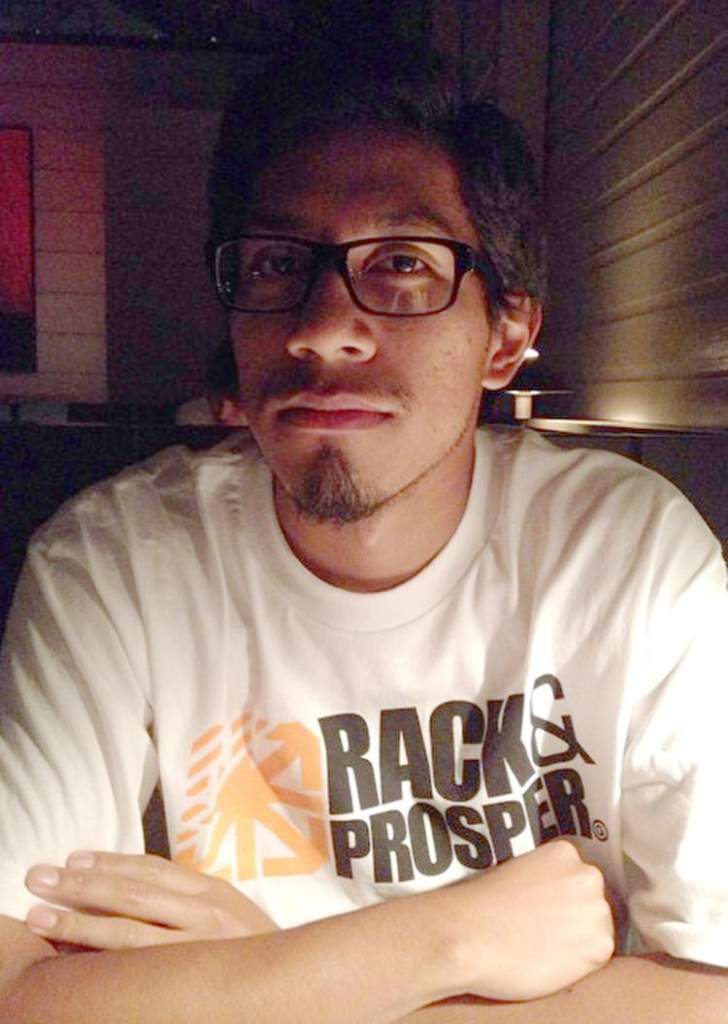 Despite the lawsuit listing alcohol as a potential factor in Valle’s death, one of his best friends told Daily Mail U.K. that he was “teetotal,” which means he abstained from consuming alcohol and taking drugs.

Valle’s friend, Dulce Flores, said she felt “racked with guilt” over Valle’s death because she thought she could have saved him, but wasn’t there. She was reportedly invited to the party at Moore’s home, but declined to go.

Flores fought back tears as she told the story to Daily Mail shortly after her friend’s death.

Flores called Valle her “best friend,” saying the two did everything together and he was “just the sweetest guy.” She added that reports that drugs or alcohol may have played a factor were false because he “didn’t ever drink, and didn’t take drugs.”

Prior to this death, Valle promoted skateboarding and snowboarding apparel brand JSLV for a living while he took international studies classes at Santa Monica Community College, the New York Daily News reported.

Valle graduated from University High School in Los Angeles before enrolling in classes at Santa Monica.

“He was a great kid. Never got into any trouble. Everyone loved him,” Ventura said. “He was a big part of my life in high school. He was just really talented and smart. He had a lot of goals. He wanted to be an artist and a businessman.”

Art was one of his biggest passions, as his Instagram account was filled with artistic photographs he took while living in Los Angeles. One of his bigger passions was film photography and he would often go on trips to Europe, Ventura said.

5. Friends Set Up a GoFundMe Account For His Family

After his unexpected death, friends of Valle set up a GoFundMe account to support the Valle family..

It’s unclear how much money that campaign raised, but messages of sympathy and grief made their way through Twitter shortly after his death in 2015.

Not only that, but a tribute to Valle was created to honor him in his typical way: in graffiti art.

The hashtag #EdenilsonLives was prevalent on the social media platform at the time and a memorial bike ride was even planned in honor of him.

People were invited to go on a bike ride around Los Angeles in his honor and offered memorial T-shirts for a $20 donation in his honor.

Read More
Demi Moore, Entertainment, Lawsuits
Follow Heavy ↓
The family of Edenilson Steven Valle has listed actress Demi Moore in a lawsuit after the 21-year old slipped, fell and drowned in her pool in 2015.