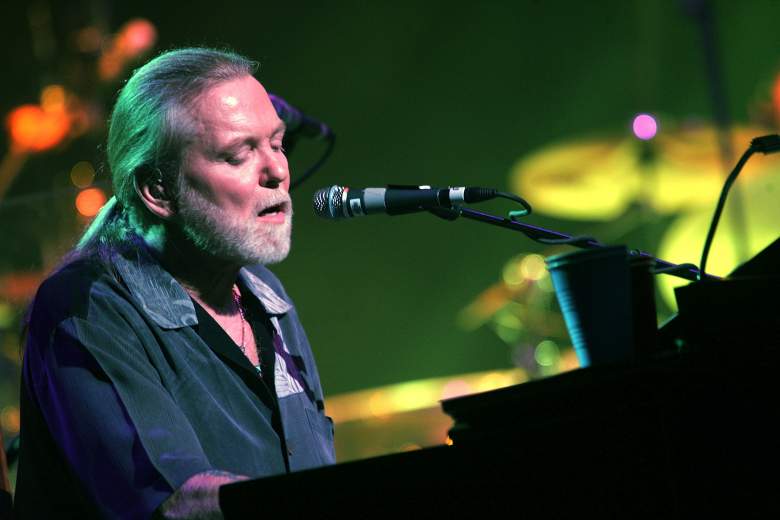 Arrangements for Gregg Allman’s funeral have been announced on Gregg Allman’s official website. His family has invited his fans to line the route of the funeral procession to Rose Hill Cemetery, in honor of the late-musician.

According to Rolling Stone, Gregg will be buried alongside his late-brother Duane and Allman Brothers Band member Berry Oakley. Both Duane Allman and Oakley died in motorcycle accidents in the early 70’s.

Allman passed away at the age of 69, on May 27, due to liver cancer complications, according to CNN.

Allman (vocals, organ, guitar) is most-known for his work in the Allman Brothers Band, which he formed with his brother Duane (slide and lead guitar), Oakley (bass), Dickey Betts (lead guitar, vocals), Butch Trucks (drums) and Jai Johanny “Jaimoe” Johanson (drums). The band was formed in Jacksonville, FL. in 1969, but they moved to Macon, GA. shortly after. The band quickly gained a reputation as a must-see live act. They found success with 1971’s live album, At Fillmore East, which went to number 13 on Billboard’s Top Albums chart.

Despite many lineup changes, the band would continue to be recognized for their great live performances, highlighted by long, jammed-out versions of their songs. The band went on to start annual, sometimes weeks-long runs at New York’s Beacon Theatre. The Allman Brothers Band won three Grammy Awards and was inducted into the Rock and Roll Hall of Fame in 1995, according to Rolling Stone. The band officially retired in 2014.

Allman went on to tour as a solo artist and released the live album, Live: Back To Macon, GA, in 2015. According to CNN, Allman was working on a solo album, Southern Blood, at the time of his passing.

Read More
Breaking News, Celebrities, Gregg Allman, Music
Gregg Allman's funeral arrangements have been announced on his official website. His family has invited his fans to line the route of the funeral procession.