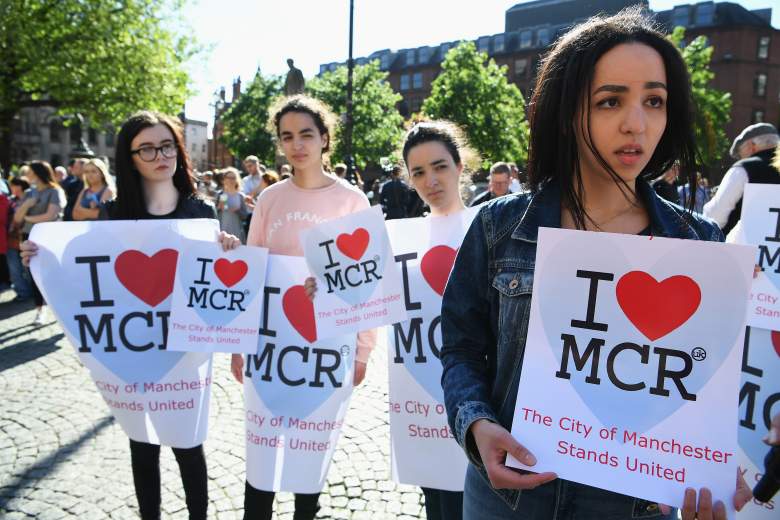 The world is watching as the tragedy in Manchester unfolds, after a suicide bomber killed 22 people and injured 59 others at an Ariana Grande concert on Monday night. The attacker died at the scene. With so many people hurting, grieving, and trying to recover, people around the world are wondering what they can do to help. Several crowdfunding campaigns have been set up as a way to honor the victims and help their families during this time.

JustGiving Has Raised More than £700,000 for Families

The Manchester Evening News started an account on JustGiving that seeks to raise £750,000 to help the families of those who were killed or injured during the attack. So far, £722,089 has been raised by 29,534 supporters. You can donate here and then share the page on Facebook to raise awareness. The campaign is already at 96 percent of its goal, as donations flood the site.

One person wrote, “I can’t give much because I’m a student on a really tight budget, but I hope my little bit can help in some way. To the children and families, love and condolences from Australia.” Another commented, “We are heartbroken for the people and families of Manchester. Please know you are in our hearts. With love and strength from New Jersey.”

A Campaign for all Victims Was Also Started on GoFundMe

Bobby Whithorne of GoFundMe confirmed that one account has been set up to help all victims of the bombing. GoFundMe is working with the campaign organizer to make sure funds are delivered to the Manchester City Council or another appropriate group. The campaign is here. So far £1,929 of a £100,000 goal has been raised in 18 hours. You can donate here.

Campaigns Are Set Up for Individual Victims, Too

Campaigns for individual victims have also been set up. It’s important to verify an individual’s campaign before donating. The following have been confirmed by GoFundMe:

Loading more stories
wpDiscuz
2
0
Would love your thoughts, please comment.x
()
x
| Reply
If you're looking for ways to help the victims of the Manchester bombing and donate to their families, these sites are accepting donations for families in need.