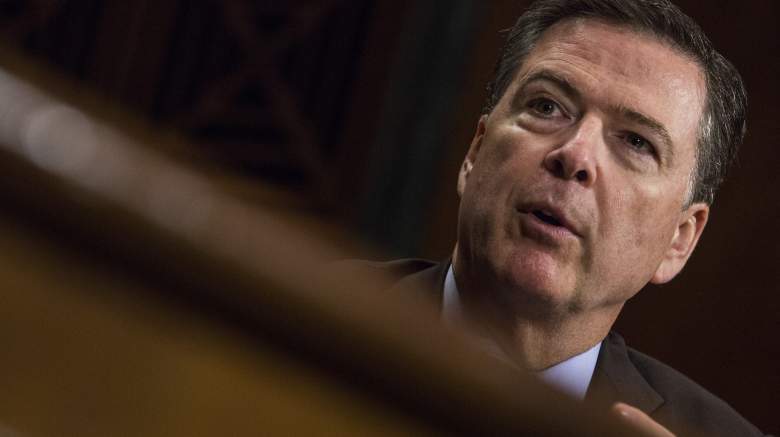 The New York Times is reporting that FBI Director James Comey called President Donald Trump “crazy” before he was fired.

In a story posted on May 10, the Times reported, “The president, Mr. Comey told associates, was ‘outside the realm of normal,’ even ‘crazy.'”

The Times’ account of Comey’s alleged comments is based on anonymous sources and contends that Comey made the remarks in the wake of Trump’s unproven allegations that President Obama wiretapped him. Trump has repeatedly skewered the Times as being biased against him, a claim the Times denies.

The Times story continues by describing a complex sequence of events and motivations it says led to Trump’s decision to fire the FBI director, which the newspaper contends came as Trump soured on Comey for a variety of reasons, including an alleged belief that Comey “was a rogue operator who could not be trusted as the F.B.I. investigated Russian ties to Mr. Trump’s campaign.” You can read the article here. It was reported by Maggie Haberman, Glenn Thrush, Michael S. Schmidt, and Peter Baker.

Sooo @maggieNYT reports that the director of the FBI told people the president might be "crazy." https://t.co/MPNjS6eeIG

Cryin' Chuck Schumer stated recently, "I do not have confidence in him (James Comey) any longer." Then acts so indignant. #draintheswamp

Comey lost the confidence of almost everyone in Washington, Republican and Democrat alike. When things calm down, they will be thanking me!

Dems have been complaining for months & months about Dir. Comey. Now that he has been fired they PRETEND to be aggrieved. Phony hypocrites!

The alleged he’s crazy comment stands in stark contrast to the public tone that Comey adopted in his first statement since the firing, however. For its part, the White House contends Comey was fired because of how he handled Hillary Clinton’s email investigation.

Comey wrote a post-firing farewell letter obtained by CNN that says he believes the president has the right to fire an FBI director, but he’s not going to “spend time on the decision or the way it was executed.” 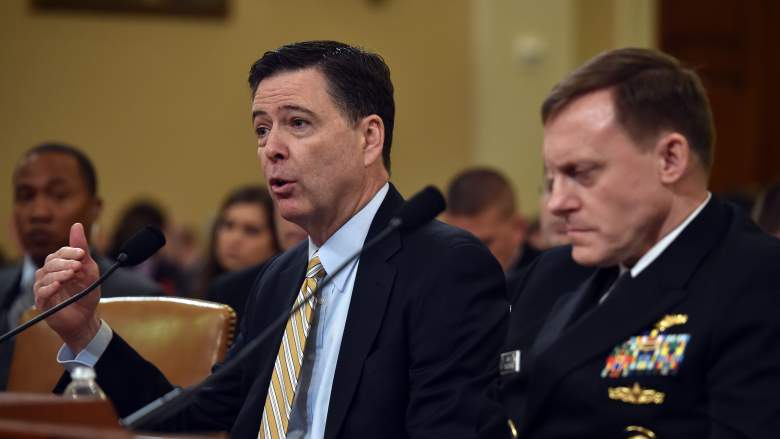 The letter is also notable for the words it doesn’t mention too: Donald Trump and Russia. Comey wrote instead that he had “long believed that a president can fire an FBI Director for any reason, or for no reason at all. I’m not going to spend time on the decision or the way it was executed. I hope you won’t either. It is done, and I will be fine, although I will miss you and the mission deeply.”

Shimon Prokupecz, a law enforcement beat reporter for CNN, first obtained the letter and posted it on Twitter. You can read the letter in full below.

The letter marks Comey’s first comments since being fired by Trump. The FBI director first learned he’d been fired by watching the news break on television as he was speaking to FBI agents in Los Angeles, CNN reported. He then cancelled an appearance in LA later that evening, and flew home.

“People close to Comey say he felt compelled to say something, but didn’t want to grandstand,” Prokupecz wrote on Twitter of the letter, which he obtained on May 10, the day after Comey’s firing, which the White House maintains was driven by Comey’s controversial handling of Hillary Clinton’s emails.

In his own letter to Comey, Trump had said he felt new leadership was essential at the FBI. Trump’s firing decision was made at the recommendation of top Justice officials, including Attorney General Jeff Sessions. 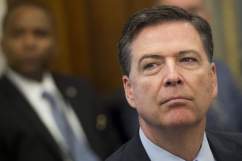