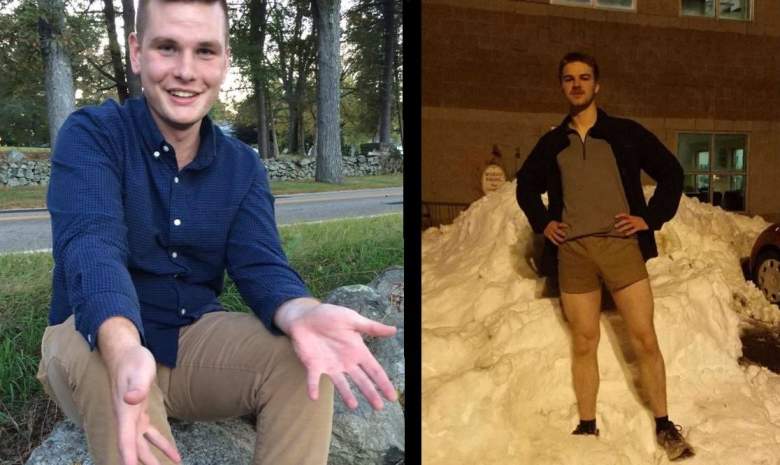 An 18-year-old Tampa man has been charged with kidnapping and two counts of first-degree murder after he allegedly shot his two roommates dead for “disrespecting” his newly-found Muslim faith.

Devon Arthurs has been identified by Tampa police as the man who shot and killed Jeremy Himmelman and Andrew Oneschuk on May 19, less than a month after the three moved in with each other. Arthurs was arrested by police shortly after he held up a business in the Tampa area, confessing to them that he killed his two roommates.

He was booked into the Hillsborough County Jail on May 20 and was being held without bond.

According to a police affidavit obtained by Heavy, authorities were called to Green Planet Smoke Shop in Tampa at around 5:30 p.m. on May 19 for a report of a possibly-armed man. When they arrived, they found that Arthurs was indeed armed and told customers and employees that they couldn’t leave.

After speaking with police, Arthurs let the three hostages go, gave up his weapon and was taken into custody. While being interviewed by authorities, he admitted to killing two people and told officers where their bodies were located.

The bodies of Jeremy Himmelman, 22, and Andrew Oneschuk, 18, were found deceased with gunshot wounds at their Tampa apartment complex. Himmelman, Oneschuk and Arthurs were all living at the same living complex — The Hamptons at Tampa Palms, just a two-minute walk from the smoke shop.

2. Arthurs Said He Killed His Roommates for ‘Anti-Muslim’ Statements 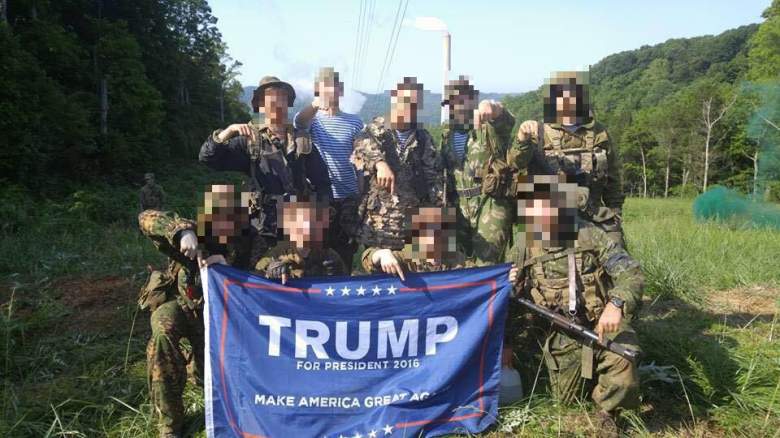 According to an arrest report, the motive in Arthurs’ alleged murders was that he was angry at the world’s “anti-Muslim” sentiment.

He told officers that he formally identified as a neo-Nazi, but had just recently converted to Islam. He added that Himmelman and Oneschuk shared neo-Nazi beliefs and angered him with some statements.

Officers are conducting a full investigation and interview of Arthurs, who told them that he decided to kill his roommates because they “disrespected” his Muslim faith.

When officers walked Arthurs to the patrol car after holding the smoke shop employees hostage, he uttered phrases such as “Allah Mohammed!” 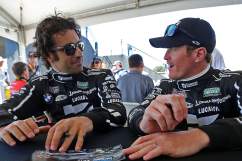 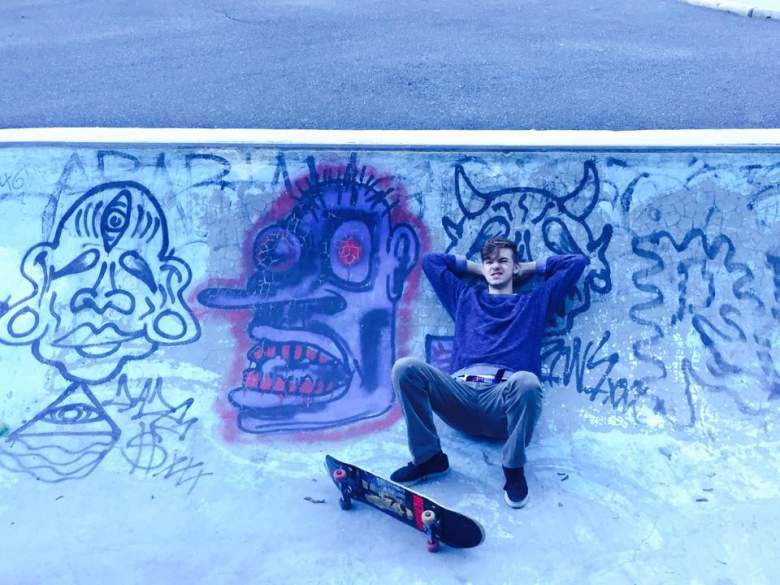 A report by the Tampa Bay Times said that Himmelman and Oneschuk, who were from Massachusetts, moved down to Tampa for a “change of pace.”

Himmelman’s sister Lyssa told the newspaper that Arthurs had invited them to live in his apartment, and they both took him up on the offer.

But in the first few days after the move, they realized that something wasn’t right with their new roommate. Because of their assumptions, they had planned to move back to Massachusetts on May 21, two days after they were murdered, she said.

Lyssa said that her brother and Oneschuk were friends for just about one year, and he had “aspirations of enlisting in the military.”

Oneschuk, on the other hand, had plans to join the Navy. She said that both of them were well-versed in their knowledge of politics and history and “could speak on the subjects for hours.”

Lyssa added that she didn’t know much about Arthurs, but had heard he exhibited some “extreme” views. That’s the thing that caused conflict in the residence, she said. 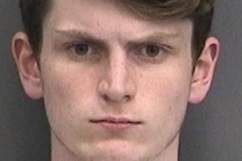 4. A Neo-Nazi, Who Also Was a Roommate of Arthurs’, Was Arrested for Making Explosives

The police report said that the two victims were neo-Nazi’s, and that seemed to be confirmed by a white supremacist website, Daily Stormer.

The website called Himmelman and Oneschuk “white nationalists” and “members of the Atomwaffen.” The Attowaffem is described by the website as “a group of neo-Nazi nerds” who “have been recruiting new members at top-tier American universities.” The “Attomwaffen Division” has a YouTube channel where it posts propaganda videos of its beliefs and more. In German, the term “atomwaffen” means “atomic weapon.”

The Daily Stormer said that Himmelman and Oneschuk posted fliers with neo-Nazi beliefs “at tons of universities over the years.”

Just two days after the murders of Himmelman and Oneschuk, another neo-Nazi was arrested by police for attempting to make explosives. That man, Brandon Russell, was identified as a roommate of Arthurs’, The Miami Herald reported.

Federal agents found with an array of materials to make explosives with. They found a cooler with a white, cake-like substance that tested positive for hexamethane triperoxide diamine, which is used in different types of explosives. He was arrested on charges of possession of unregistered destructive devices and unlawful storage of explosive charges.

Authorities said that Russell returned home from U.S. Army National Guard duty May 19 when he found out that Arthurs had killed Himmelman and Oneschuk. He also identified as an active member of the “Atomwaffen Division.”

When authorities searched his room at the apartment, they found a photograph of Timothy McVeigh as well as Nazi/white supremacist propaganda in his bedroom. They also found found bullet casings in the garage with fuses that authorities said could potentially be used as detonators of the explosive devices.

5. The Families & Friends of the 2 Victims Are Left Grieving

After news of their murders surfaced, the community of Walpole grieved for Himmelman and Oneschuk and the losses their family families had suffered.

Himmelman’s girlfriend, Kianna Kaizer, would have spent nine months dating him May 20. She said that she planned to visit him in Tampa over the summer. But now she’s left with an empty heart, as she posted to her Facebook page in a message that has since been removed.

Kaizer told The Tampa Times that her boyfriend was a big fan of animals and even had a pet gecko. She said that Himmelman would search for homeless cats in Florida that he could take in.

Loading more stories
wpDiscuz
20
0
Would love your thoughts, please comment.x
()
x
| Reply
Jeremy Himmelman and Andrew Oneschuk have been identified as the two victims killed by roommate Devon Arthurs. Arthurs did so because of anti-Muslim rhetoric.