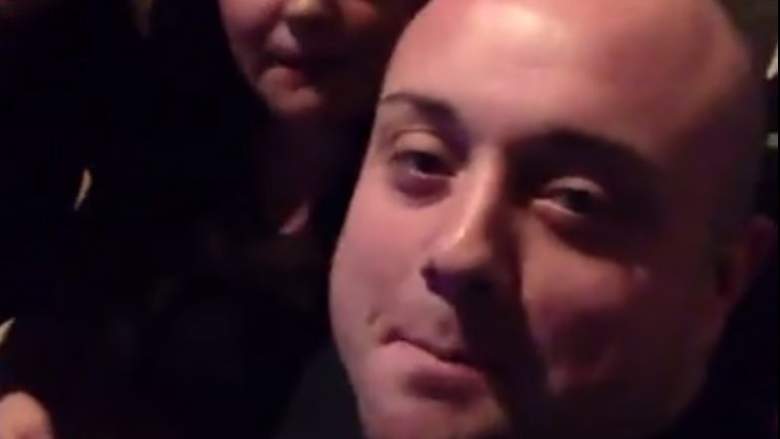 John Atkinson is the third person identified as a victim in the Manchester, England bombing that killed 22 people shortly after an Ariana Grande concert. Atkinson was a 26-year-old, whose friends have described him as a “beautiful soul.”

Here’s what you need to know about Atkinson. You can also find a link to the GoFundMe page to help his family.

1. He Was From Radcliffe 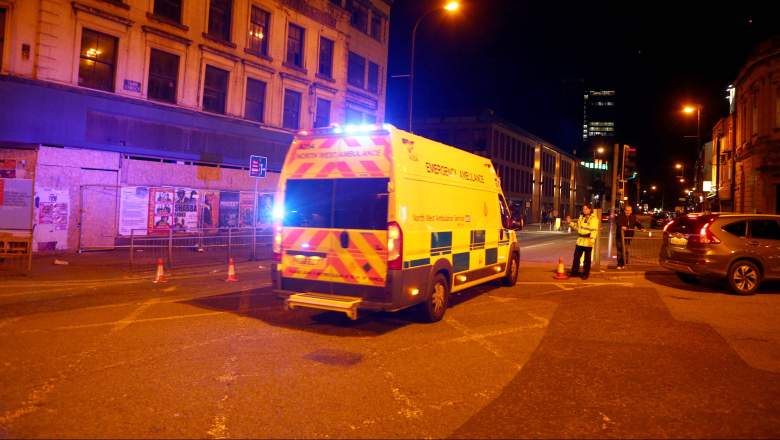 According to the Manchester Evening News, Atkinson was from Radcliffe and was leaving the arena at the time of the bombing. It took place just after Grande finished her concert.

He didn’t have many photos on his Facebook page. He did have a video from 2015, which shows him singing with two of his friends.

According to Atkinson’s Facebook page, he was studying health and social studies at Bury College.

Our thoughts go out to all those affected by last night’s incident. The Student Services team including Counsellors and Chaplains are available should any students need someone to talk to. 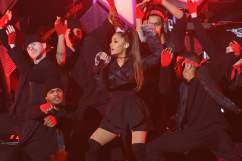 3. Atkinson’s Friends Consider Him a ‘True Gentleman’ & ‘A Beautiful Soul’ 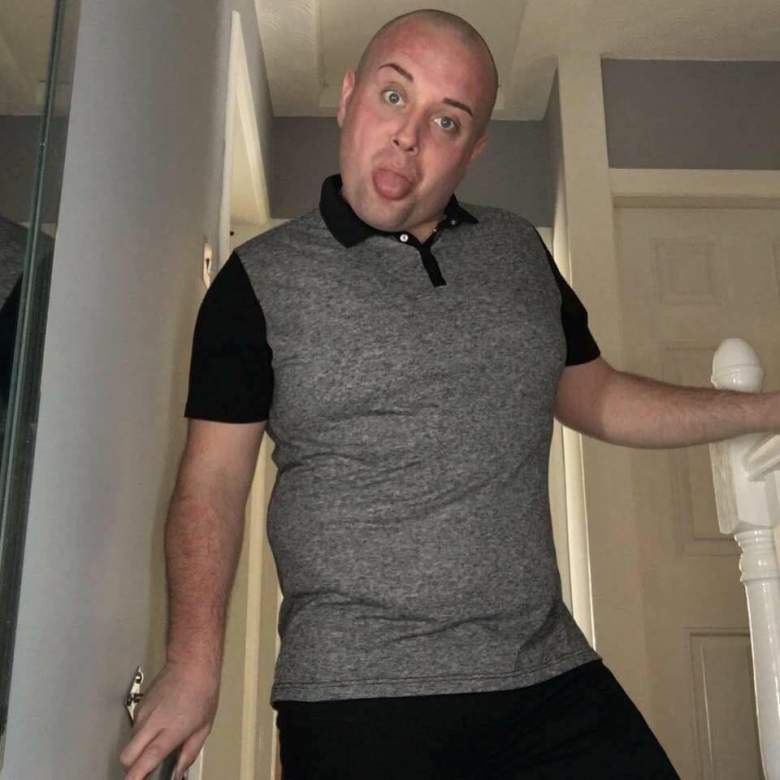 Many of Atkinson’s friends have posted tributes to him on Facebook. “Rip John Atkinson So So Sad To Happen In Such A Way,” Wayne Maddden wrote.

“Longest night of my life love you john boy [absolutely] no words how am I suppose to fly out to Tenerife in the morning feeling like this….can’t be done just wana be with everyone n keep strong John Atkinson shine bright,” Linzi BonKers Enion wrote.

“Sleep tight John Atkinson. Thoughts and prayers with all your family and the other 21 people who lost there lives last night. X,” Lee Paul added. Paul told another friend that Atkinson was “a true gentleman.”

“Just heard one of my good friends whom I’ve known since he was a little boy passed away last night. Condolences to his family and friends. RIP John Atkinson,” Julie Mills wrote.

“Just heard the news and I got goose bumps all over my body rip john such a sick world we live in my thoughts are with all the Atkinson family today can’t even think straight today,” Nicola Jade Greenhalgh wrote.

Nayomie Louize wrote on Facebook that she is putting together a tribute for Atkinson at Outwood Country Park. “Come join us Tonight at 8PM on ‘Kingys park on outwood road’ as we called it, come with balloons, lanterns, candles to be set off in loving memory our beautiful beloved friend and family member John Atkinson,” she wrote. 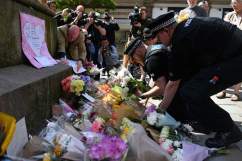 4. A GoFundMe Account Has Raised Over £2,010 for Atkinson’s Family

A GoFundMe page started to help Atkinson’s family has raised over £2,010 from just 135 donations. Hayley Turk, who began the campaign, initially set her goal to £1,000.

“John was one one in a million and loved by so many!! A true gentleman,” Turk wrote. “R.I.P John thoughts and prayers with you family and all of the other victims effected by this tragedy.”

“I didn’t know John personally but my sister went to college with him and said he was such an amazing person and he always made her smile. Rip John you will be greatly missed,” Rosie Byrne, who donated £20, wrote on the campaign site. 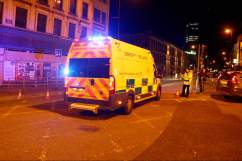 ISIS has claimed responsibility for the attack, which also injured 59 other people. The bomb went off just outside the arena, as many young Grande fans left the venue. The other victims already identified are Georgina Callandar, 18, and Saffie Rose Roussos, 8. The bomber has been identified as Salmaan Abedi.

The attack was the worst terrorist attack on British soil since the July 2005 bombings in London Underground trains. In that attack, four Islamist extremists killed 52 people and injured 784 others.

“All acts of terrorism are cowardly attacks on innocent people, but this attack stands out for its appalling, sickening cowardice, deliberately targeting innocent, defenceless children and young people who should have been enjoying one of the most memorable nights of their lives,” Prime Minister Theresa May said outside 10 Downing Street. 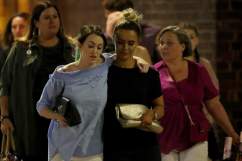 Loading more stories
wpDiscuz
2
0
Would love your thoughts, please comment.x
()
x
| Reply
John Atkinson has been identified as one of the victims from the Ariana Grande concert. He's been described as a "beautiful soul."