The 9th Circuit Court of Appeals is currently weighing the legality of Donald Trump’s travel ban.

A panel of three judges is hearing arguments in the case today. That panel consists of Ronald Gould, Richard Paez, and Michael Hawkins.

So who is Judge Michael Hawkins of the 9th Circuit Court of Appeals? Here’s what you need to know about him.

1. He Was Nominated by President Bill Clinton 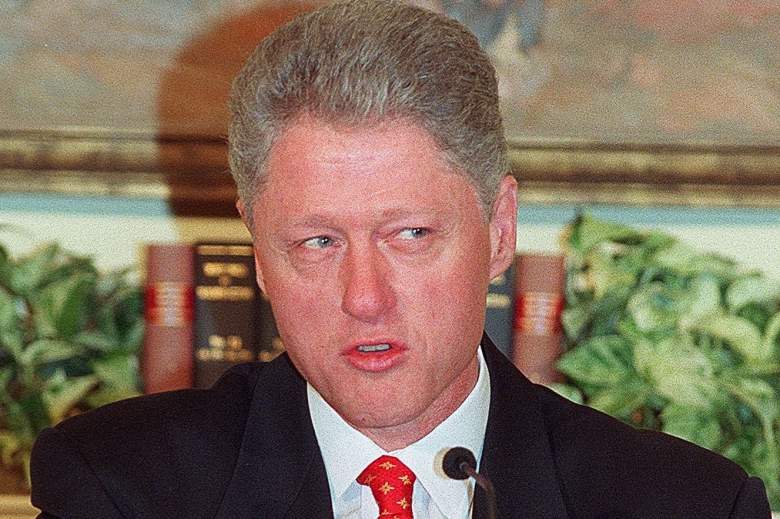 President Bill Clinton could have pardoned himself in the Monica Lewinsky scandal, but chose not to. (Getty)

Hawkins was nominated in July 1994, and he was confirmed by the U.S. Senate in September, which is a pretty fast turnaround for a judicial confirmation.

“The nomination process could not have gone more smoothly: I was nominated in July 1994, had a confirmation hearing that August and was confirmed a few weeks later in September,” Hawkins told Above the Law in 2003. “I was treated very well by everyone in the process, including Senator Orrin Hatch, the ranking Republican on the Judiciary Committee at the time and Senator John McCain from Arizona.”

All three of the judges on the panel hearing the travel ban case were nominated by Bill Clinton.

2. He Ruled In Favor of a School That Conducted a Strip Search of a Student

Michael Hawkins of the 9th Circuit Court of Appeals. (ca9.uscourts.gov)

When Judge Michael Hawkins was nominated by President Bill Clinton, some of his past decisions faced some scrutiny, the main one being a strip search case.

In 2003, an eighth grade student, Savana Redding, was forced to undergo a strip search at her middle school. Redding’s parents subsequently filed suit against the school.

Ultimately, Judge Hawkins said this case was a close call but ruled in favor of the school.

“I do not think it was unreasonable for school officials, acting in good faith, to conduct the search in an effort to obviate a potential threat to the health and safety of their students,” Hawkins said at the time, according to The New York Times. 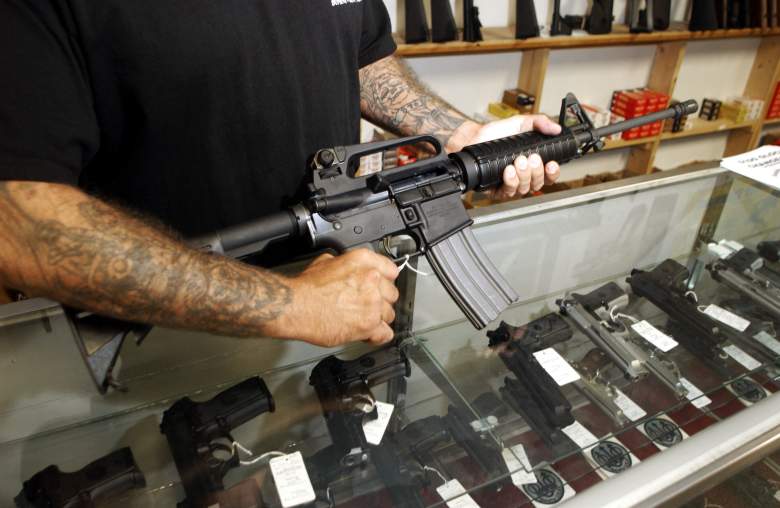 In 2015, Judge Hawkins heard an important case concerning the sale of guns.

A town in California had banned the sale of gun magazines consisting of more than 10 bullets, and the National Rifle Association took this to court, arguing that it violated the second amendment. Judge Hawkins disagreed, ruling that the law is constitutional.

Hawkins also cited the Supreme Court case of District of Columbia v. Heller as evidence that some limits on gun sales are permissible and legally sound.

4. He Ruled Against California’s Proposition 8 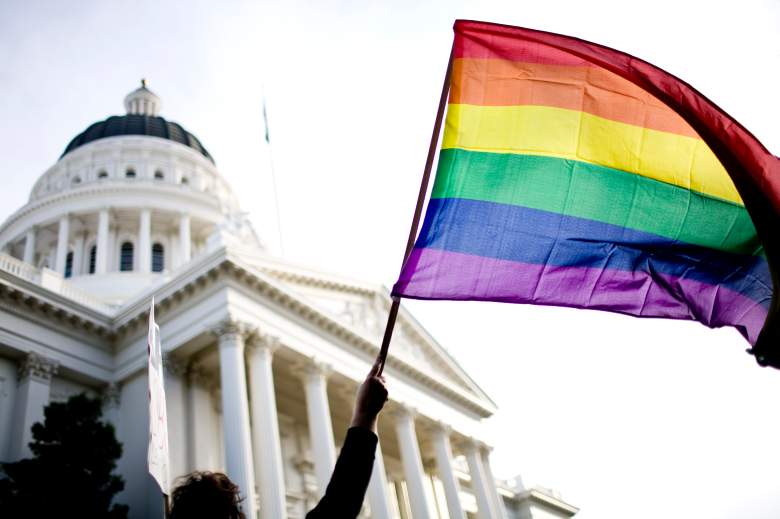 Supporters of gay marriage rally on the steps of the State Capitol November 22, 2008 in Sacramento, California. (Getty)

In 2012, the 9th Circuit Court of Appeals ruled that California’s Proposition 8, which banned same-sex marriage in the state, was not constitutional.

A panel of three judges, one of whom was Judge Hawkins, said that Proposition 8 served no purpose other than to discriminate against gay people.

“Although the Constitution permits communities to enact most laws they believe to be desirable, it requires that there be at least a legitimate reason for the passage of a law that treats different classes of people differently,” the panel said, according to Fox News. “There was no such reason that Proposition 8 could have been enacted.”

5. He Considers Himself to Be Moderate

In terms of Judge Hawkins’ politics, he says that he considers himself to be moderate.

“I think you would really have to ask someone else this question to get an objective answer,” he told Above the Law. “I think of myself as being entirely moderate in all things, but others might say otherwise. My judicial philosophy is really pretty simple: people involved in the legal process should be treated fairly and judges should decide cases on the merits.”

Not everyone agrees with that, though. In 2012, National Review, a conservative news outlet, published an article titled “Judge Michael Hawkins Is No ‘Moderate.'”

National Review reported at the time, “a source I trust told me that of the nearly 50 active and senior judges then on the Ninth Circuit, there were only five or six other judges who were as aggressively and reflexively leftist as Hawkins and his fellow panel member, the ultraliberal Stephen Reinhardt.”