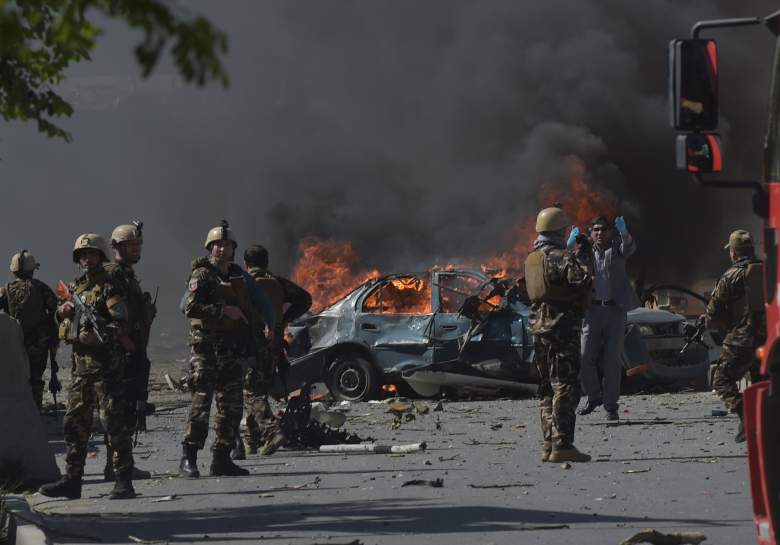 Afghan security forces personnel are seen at the site of a car bomb attack in Kabul on May 31. (Wakil Kohsar/Getty)

A large explosion rocked the city of Kabul, Afghanistan and left at least 80 people dead and hundreds more injured May 31.

The explosion was caused by a truck bomb that went off close to the country’s presidential palace and the German Embassy and almost 500 people were left wounded as a result. The attack in the nation’s capital is one of the largest and bloodiest of the war in Afghanistan.

Fox News reported that at least 11 Americans were among the injured in the blast.

It occurred during one of the busiest times in Kabul: morning rush hour. It caused panic and disbelief as people were left scrambling trying to tend to the wounded and find their loved ones. The explosion was so big that it shattered windows almost one mile away, The New York Times reported.

Large clouds of black smoke were still smoldering around the city hours after the explosion, which came just a few days into Ramadan, the Muslim holy month.

CNN reported that the Taliban has denied taking responsibility for the attack, and it’s currently unclear which group is the culprit, or if it’s an unrelated suicide bombing.

Afghan officials said that the bomb was concealed inside of a water delivery truck and it exploded at 8:22 a.m. local time just outside of a cell phone company and a TV station in one of the busiest areas of Kabul.

German Foreign Ministry spokeswoman Sigmar Gabriel told CNN that the attack was aimed at those headed to work in the large city. He added that the German Embassy in Kabul will remain closed.

“The attack was aimed at civilians and those who are in Afghanistan to work with the people there for a better future of the country,” Gabriel said to the news outlet. “Officials of the German embassy were also injured. In the meantime, all employees are safe.”

The death toll includes BBC employee Mohammed Nazir and at least four other journalists from the news outlet were injured.

People Stand Near the Large Crater Left By the Bomb 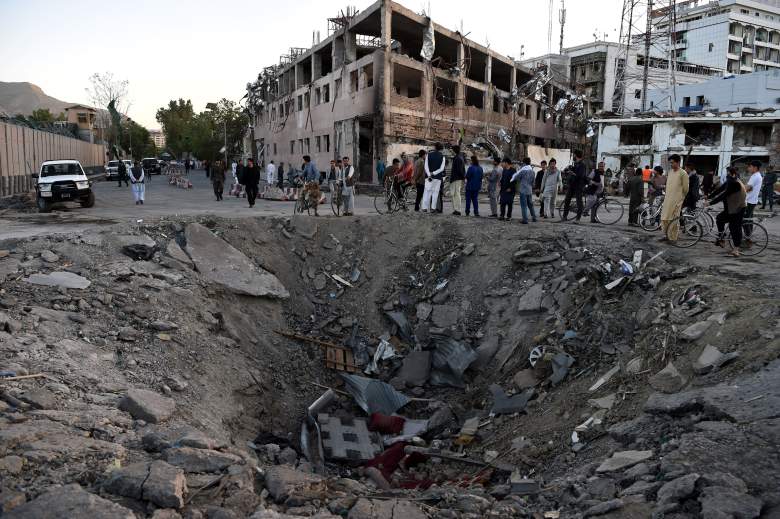 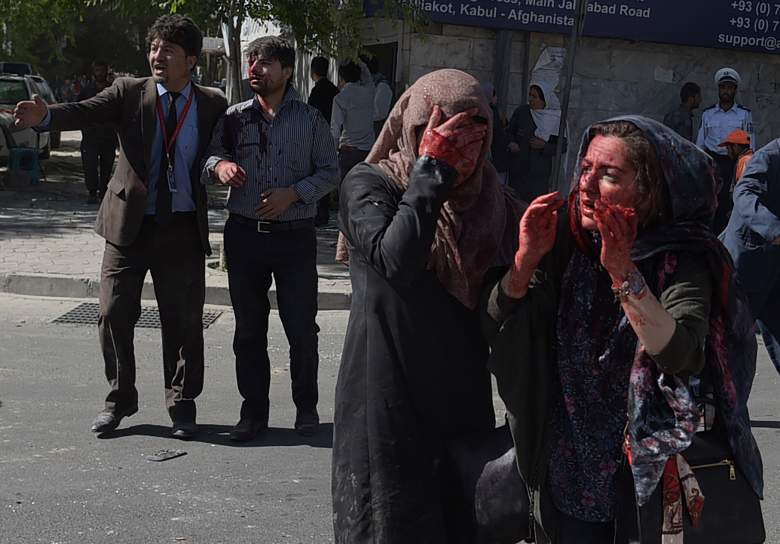 Large Clouds of Smoke Were Seen for Miles

Massive truck explosion on the gate of the German embassy in #Kabul at least 80 people have been killed and over 300 injured. #PrayForKabul pic.twitter.com/wCuJQjL2no 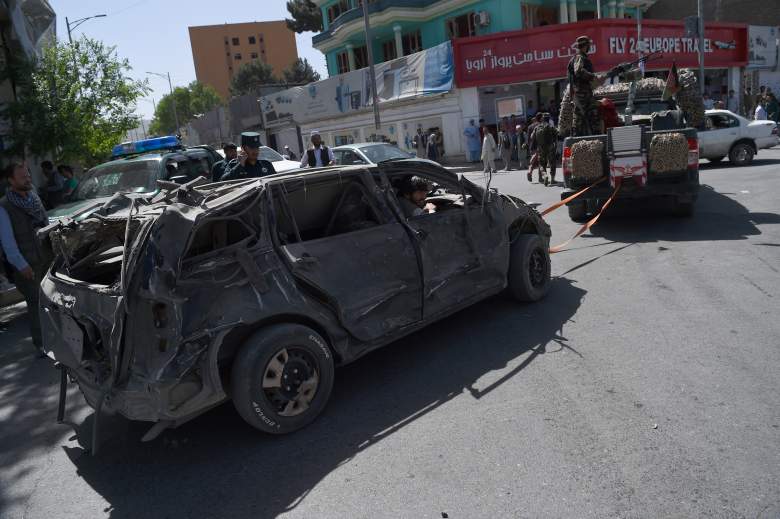 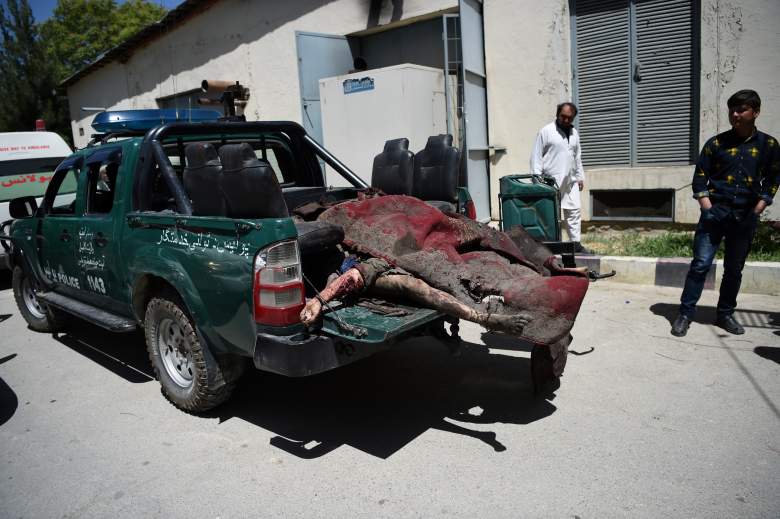 Volunteers Carry the Body of a Victim Through the City 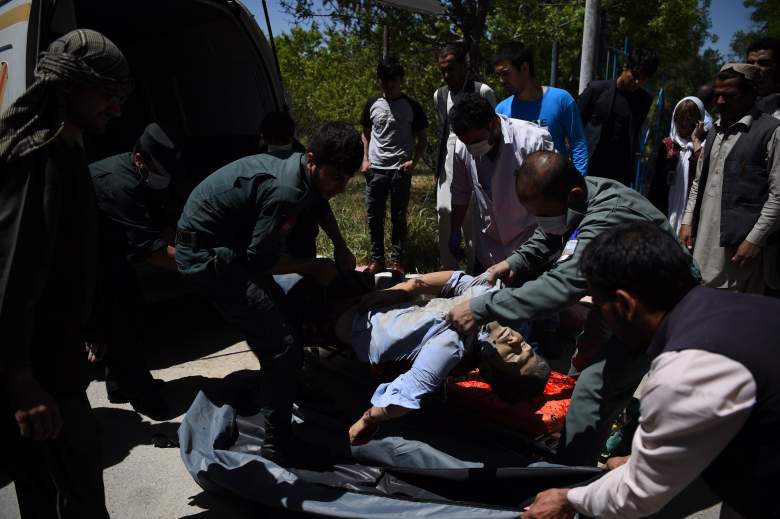 There Was a Chaotic Scene After the Blast

Injured Men Run From the Explosion 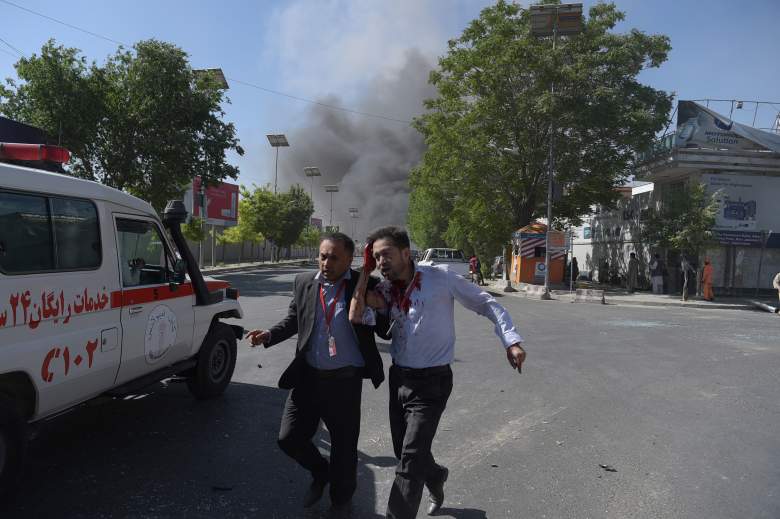 A Wounded Afghan Seeks Assistance From a Man After the Explosion 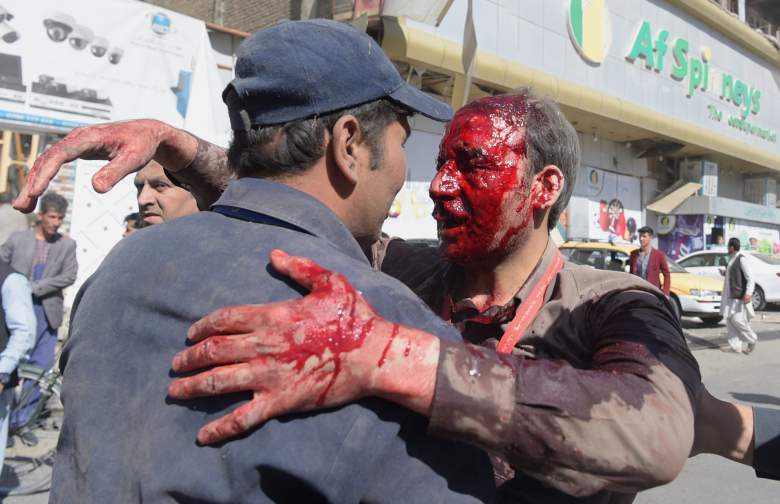 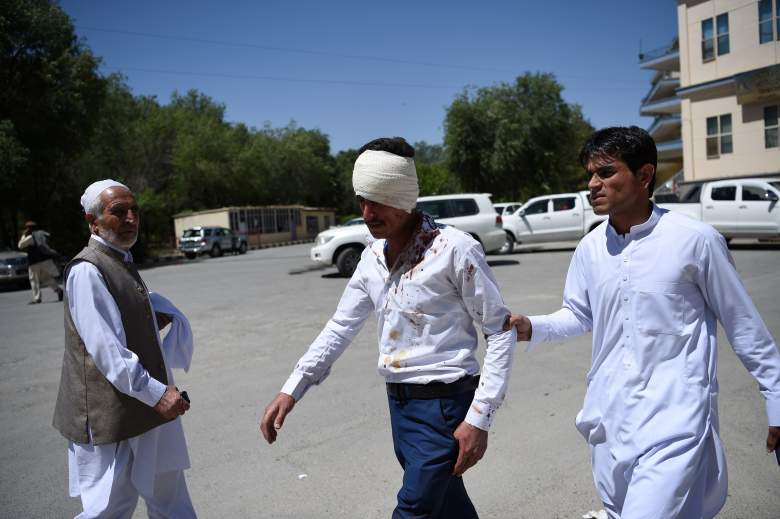 A Wounded Man Is Helped to a Medical Facility

Some Protested the Lack of Security 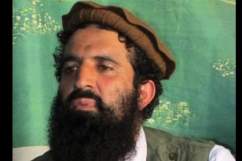 Loading more stories
wpDiscuz
5
0
Would love your thoughts, please comment.x
()
x
| Reply
A suicide bombing with a truck rocked the city of Kabul on May 31. It killed at least 80 people and wounded almost 500. See photos and videos from the scene.