A Liberty High School senior who was scheduled to graduate in a few weeks was murdered by her ex-boyfriend, police say.

Larissa Barros, 18, and her ex-boyfriend, Kai Williams, 20, both died in the incident that unfolded at Larissa’s home in Poinciana, Florida. After killing Barros, Williams shot himself to death on the street as police rushed to the scene, authorities said in a news conference on May 11.

The murder-suicide highlights the problem of domestic violence because Barros had previously obtained a restraining order against Williams, who once attended the same high school.

“This case is a prime example, especially for our young people who are engaged in early relationships in their life. Dating violence, domestic violence… is very real and very dangerous,” authorities said.

1. Police Received a 911 Call That There Was a Break-in at Larissa’s Home

Police were drawn to the scene by a 911 call from a woman who reported that her home was being burglarized.

Police haven’t said whether that woman was Larissa, but it was her home, reported ClickOrlando.com. 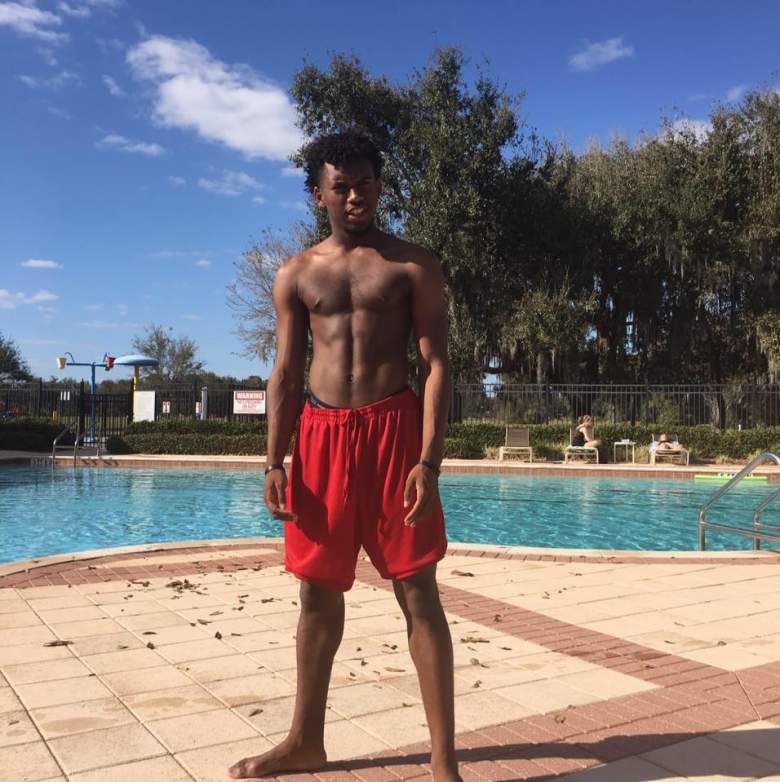 Police found Williams at the scene when they arrived, and he shot himself to death, according to the television station.

In a news conference, police said they learned the person entering the home was possibly armed with a firearm. They encountered Williams in the roadway, and he pointed the gun at himself, and killed himself, police said.

Inside the home, police found Barros’ body. She had been shot to death, according to the Osceola County Sheriff’s Department. “The couple has an estranged dating relationship. Mr. Williams had an active injunction to stay away from” Barros, authorities said in the news conference.

There were plenty of warning signs that Williams might be violent.

According to ClickOrlando, he had been arrested twice in the past year, “once on an aggravated stalking charge for which Barros was the victim, and again for violating a restraining order Barros had against him.”

3. Barros Was Weeks Away From High School Graduation & Was a Young Mother

A friend wrote on Facebook that Barros was “destined for big things.”

“I love you Larissa,” she wrote. “You left too soon. But I thank you for leaving me such beautiful memories. You were nothing but beautiful inside and out and I will never forget the mark you have left on my life. You were destined for big things and we always spoke about making it, even when the odds weren’t in our favor, but I will make sure I make it for you. Rest In Peace Princess Larissa Barros ❤ #PrayersForBarrosFamily.”

Compounding the tragedy, Barros was only weeks away from graduating from Liberty High School. 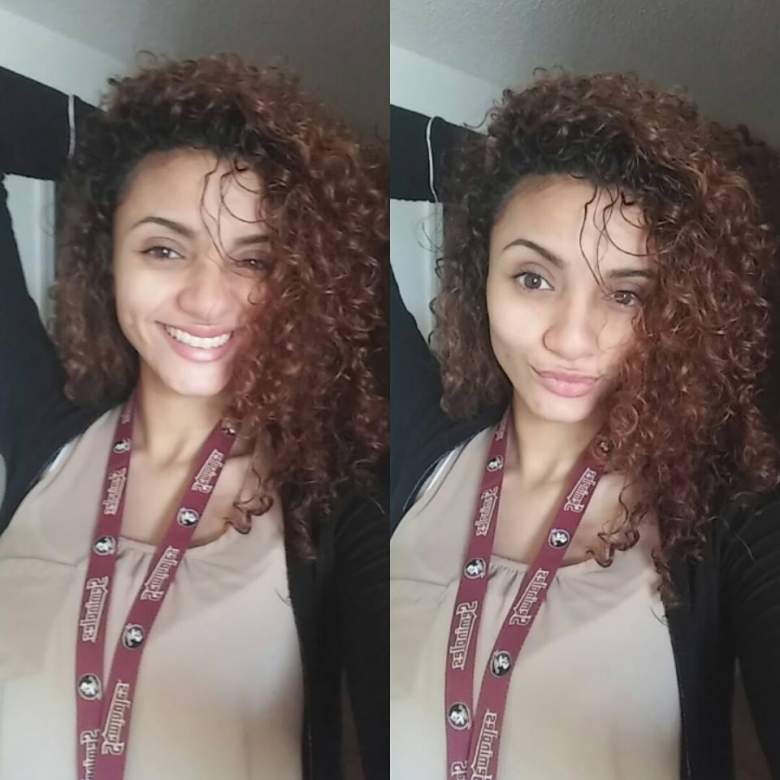 According to a WFTV reporter, Ty Russell, Barros “was a top student and she was going to graduate.”

Williams also used to be a student at that school. Authorities confirmed that Barros was due to graduate in several weeks. 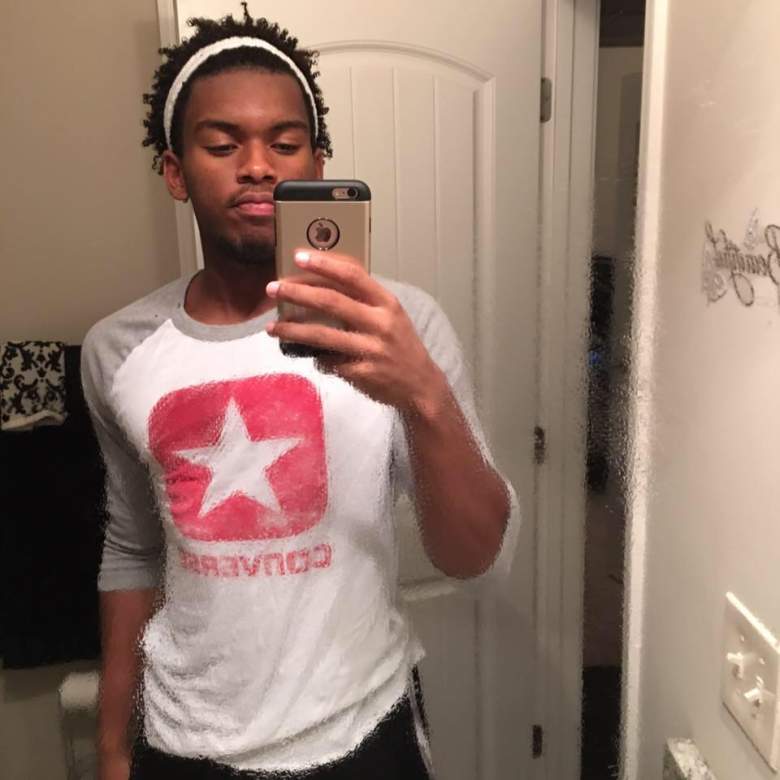 Last fall, Barros’ mother wrote birthday wishes on Facebook, saying that Barros was “a very strong young lady smart lovely careful a good person.” She added that Barros was mother to a son, Eli, who “is very lucky to have you.”

Barros’ mother added that her “best wish” was that her daughter’s adulthood would be happy, comfortable and full of love with good people around her.

4. Friends Called Barros ‘Beautiful Inside & Out’

Friends wrote tributes to Barros on social media. “i love you larissa barros. you deserved so much better than what happened. you were so beautiful inside and out. rest easy ❤️?” wrote one woman.

i love you larissa barros. you deserved so much better than what happened. you were so beautiful inside and out. rest easy ❤️?

In one of the few public posts on her Facebook wall, Barros wrote, “It seems the more I change, the more you stay the same, you don’t know the rules, but yet your ready to play the game.”

5. Williams Wrote That His Life Was ‘Slowly Getting Better’ on Facebook 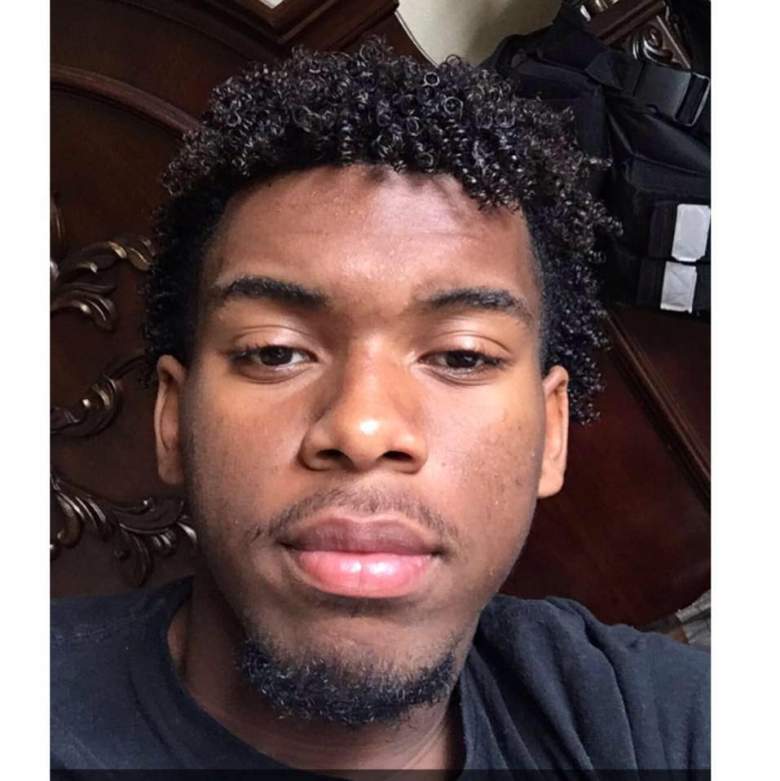 On Facebook, Williams wrote that he attended Liberty High School and lived in Manhattan.

His most recent posts related to marijuana and olive oil. He also posted photos of himself with a young child, although it’s not clear whether this was also Larissa’s child. “I miss my lil Kai Jr so much ?,” Williams wrote on one post.

In July 2016, he wrote, “My life is slowly getting better.” Some of the posts he shared had derogatory comments toward women. He also wrote, “After I’m finished with therapy in a few weeks I’ll finish enlisting for the marines” and “Gotta do better gotta be better.”

He shared a graphic that said, “I want someone (to) stick by my side no matter what,” and wrote, “Man wish I could have this. People Loyalty ain’t what is use to be tho?. So oh well.”

A friend wrote on Facebook after the murder suicide: “Kai Williams i dont know what to say or think but dawg i cant believe you really gone my guy! That sh*t wild as f*ck and it literally brought tears to my eyes because you got a son and now its like…..unbelievable cant even write this but dam may you rest easy bro.”