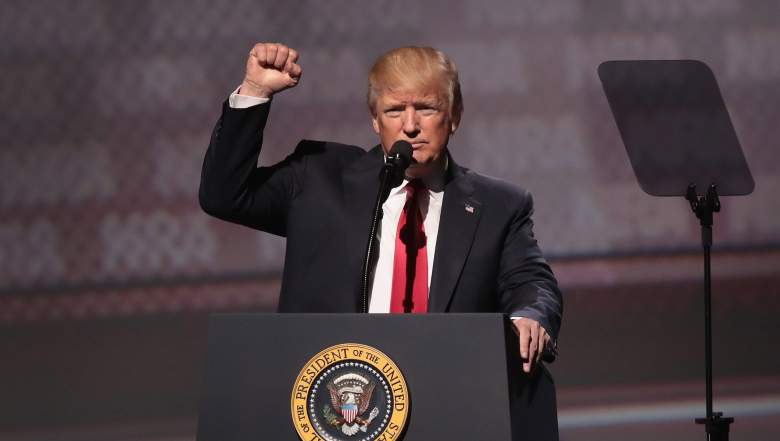 President Donald Trump is celebrating the most monumental piece of legislation that’s passed through the U.S. House of Representatives during his tenure thus far.

After months in the works, the Trump administration put forth a revised American Healthcare Act bill and sent it to the House for a vote Thursday. The bill is the first step in repealing President Barack Obama‘s Affordable Care Act, which Trump had long promised to do while he was campaigning for president.

That bill narrowly met the 216-vote threshold needed for it to move to the Senate by a 217-213 margin.

Trump promised a celebration of the bill passing through the House in the Rose Garden of the White House immediately after it the votes were tallied.

Watch a live stream of the press conference in the video below:

Note: The stream will go live once the event officially begins at 3:30 p.m. EDT.

Trump was supposed to be on his way to New York to meet with Australian Prime Minister Malcolm Turnbull on Thursday, but delayed that trip so that he could celebrate the healthcare victory in the House.

In March, Trump and Speaker of the House Paul Ryan admitted defeat when they pulled the first iteration of the legislation to repeal the Affordable Care Act because it couldn’t gain enough support.

An amendment made by Republican Rep. Fred Upton of Michigan made the bill possible. His amendment, dubbed the “Upton Amendment,” is said to add $8 billion to the bill to help those with pre-existing conditions to pay their premiums.

This is just the beginning of the battle to sign the bill into law, as it figures to be an even more difficult task to get the positive votes it needs in the Senate.

Democrats have warned people that the bill will leave many Americans off worse.

“Make no mistake — many people will die as a result of this bill,” Rep. Debbie Wasserman Schultz, D-Florida, said to ABC News. 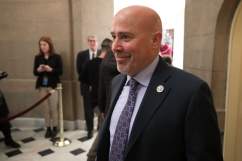