A 26-year-old Texas man was shot to death by San Francisco police after he repeatedly stabbed a Subway worker who wouldn’t give him a free sandwich.

“No money, no sandwich,” the employee said, according to NBC, at which point Nicholas Flusche is accused of pulling out a knife and stabbing the older man multiple times.

The employee survived, but Flusche was killed by a police officer who was identified as Kenneth Cha in local news reports. Cha was recently involved in a controversial shooting.

Flusche’s background paints the picture of a typical recent college student who had worked in home security, leading those who knew him to express shock at what unfolded.

1. Flusche Stabbed a Subway Employee Repeatedly After the Man Refused to Give Him a Free Sandwich

The bizarre incident unfolded when Flusche walked into a Subway restaurant in San Francisco and demanded that the worker make him a free sandwich, according to NBC Bay Area.

The Subway worker, who has not been identified, told him, “No money, no sandwich,” so Flusche pulled out a knife and began repeatedly stabbing the employee, reports NBC.

The employee survived the attack. According to NBC, “a homeless-looking Caucasian man in his 30s refused to pay for the sandwich he’d ordered. When he didn’t get it, he grabbed a knife and started stabbing the much older Asian employee.”

2. Flusche Moved to San Francisco to Launch a Fitness & Nutrition Business & Was Shot to Death by Police 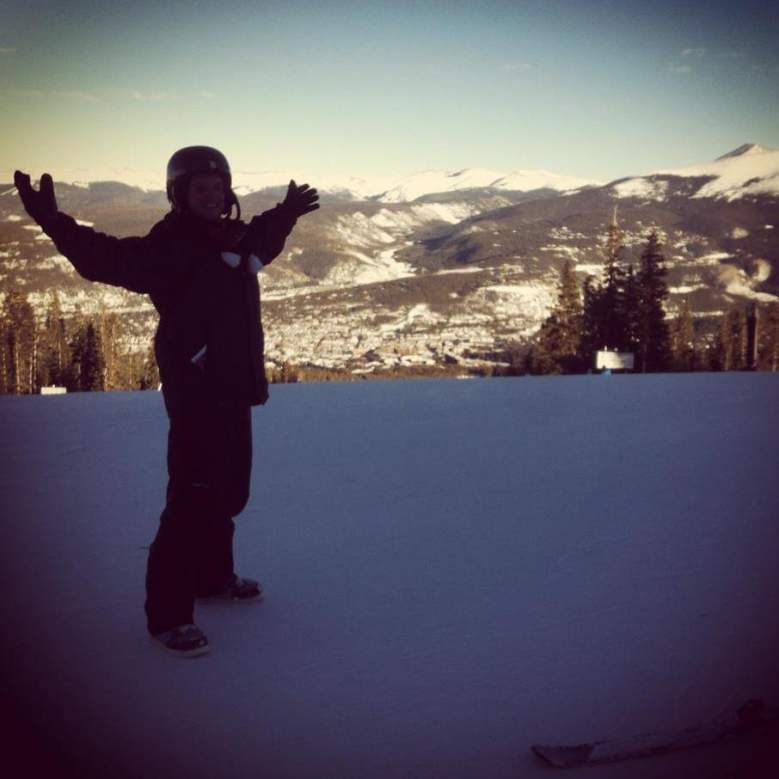 He was full of big ideas, the friend told the news site, and was most recently interested in finding a cure for male pattern baldness.

Although the Subway worker survived the attack, Flusche did not – he was shot to death by responding police officers.

Flusche was “fatally shot by an officer shortly before 11:30 a.m. in the 900 block of Market Street after he was seen by foot patrol officers allegedly stabbing another man” on May 3, reported the San Francisco Examiner.

3. Those Who Knew Flusche Expressed Shock on Social Media, With One Former Co-Worker Calling It All a ‘Nightmare’

Judging from their social media posts, Flusche had a tight circle of friends back in Texas.

Wrote a former co-worker, “I don’t want to believe your (sic) gone! I knew you from working at fischers! I can’t wrap my head around this! It feels like a nightmare to know your gone! Rest In Peace and my prayers be sent for your family and friends.”

Another friend wrote on Facebook of Flusche: “RIP Nicholas Flusche. You were one of my best friends, and you always brought out the best in me. I’m heartbroken that we aren’t ever going to play basketball again, or talk about life. I’m still having a hard time wrapping my brain around this, but I hope you’re in a better place now.” Another friend responded, “I tagged Nick in a picture with us when we floated the river. hope you are doing well.”

Photos Flusche posted on Facebook show him out socializing with friends, looking like a typical college student.

A GoFundMe site for Flusche’s family has raised at least $5,000. It bears the photo of a cross and reads, “Please help the Phillip Flusche family with their funeral and transportation expenses after the tragic loss of their oldest son – Nicholas.” A Texas woman who shared the site on Facebook wrote, “My cousin was tragically killed yesterday. Please help his family bring him home to rest.”

4. Flusche Previously Worked for a Home Security Company in Texas & Was a Student at Texas State

On Facebook, Flusche wrote that he was an area manager at True Protection, a home security company in San Antonio, Texas. One picture he posted on social media shows Flusche in work clothes with co-workers.

Flusche posted a quote from Oscar Wilde on his wall: “To live is the rarest thing in the world. Most people exist, that is all.”

5. The Officer Who Shot Flusche Was Involved in a Controversial Police Shooting

A witness who saw the officer shoot Flusche said the shooting was warranted. However, it’s drawing attention that the officer who shot Flusche also shot a man named Sean Moore, who was wounded in January. The lawyer in the Moore case says the officers involved should have used “deescalation techniques” when they responded to a neighbor’s complaint, but the police chief says the officers were assaulted, according to ABC 7.

Kenneth Cha is the “same officer who shot a man in the 900 block of Market Street on Wednesday after responding to what police have said was a stabbing in progress,” reported ABC 7.

In the Subway situation, Cha responded to a stabbing scene.

“The cops came in and told us all to get down, and he (Flusche) wasn’t complying, so I’m not gonna get down,” the witness told NBC. “So I pushed him away from me and got out of the way, and he came after the cop, and the cop did what he had to do and shot one time.”