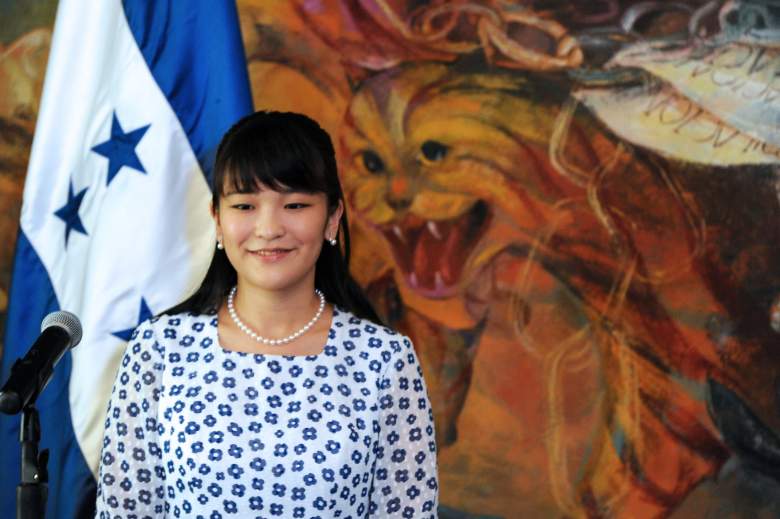 Princess Mako is a member of the Japanese Imperial Family. She is the granddaughter of Japanese Emperor Akihito, 83. Her father is Fumihito, Prince Akishino, and her mother is Kiko, Princess Akishino. The 25-year-old has decided to give up her royal status because she has fallen in love with a commoner and wants to marry him.

The law in Japan requires a princess to “leave the imperial family upon marriage to a commoner,” according to CNN.

Kei Komuro works at a law firm and is currently enrolled as a graduate student. Princess Mako is an affiliate researcher at the University Museum of the University of Tokyo.

1. She Isn’t Engaged Yet 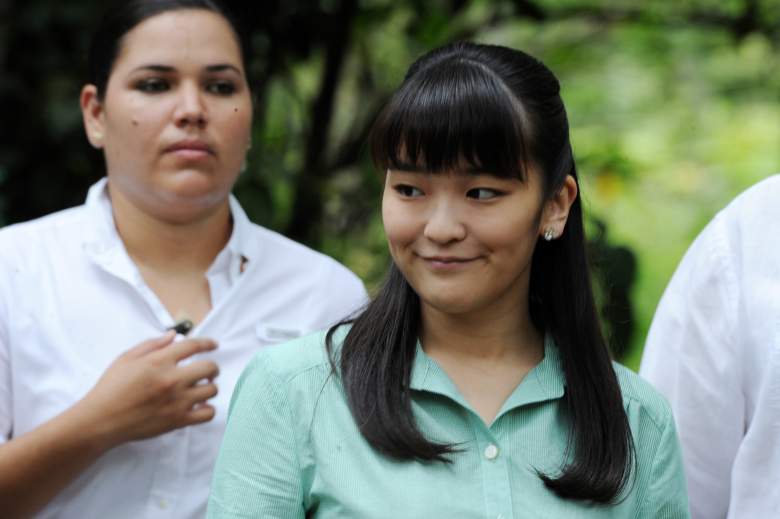 The Princess and her boyfriend, Komuro, are not engaged just yet. While the two do have plans to marry, they will follow protocol and everything surrounding their union will be done traditionally.

“As Japanese nuptials for a royal family member are highly ritualized, the couple will likely take some time before their wedding, the AP reported. Up first? A public announcement — expected sometime next month — then a wedding date, followed by a formal report to the emperor and empress,” People Magazine reports.

According to The Japan News, Komuro has already met Princess Mako’s parents and they approve of the couple’s relationship.

Komuro talked to reporters on Wednesday but declined to comment on engagement plans.

“When the right time comes, I’d like to talk about it,” he said, according to the Associated Press.

2. She Met Komuro at School 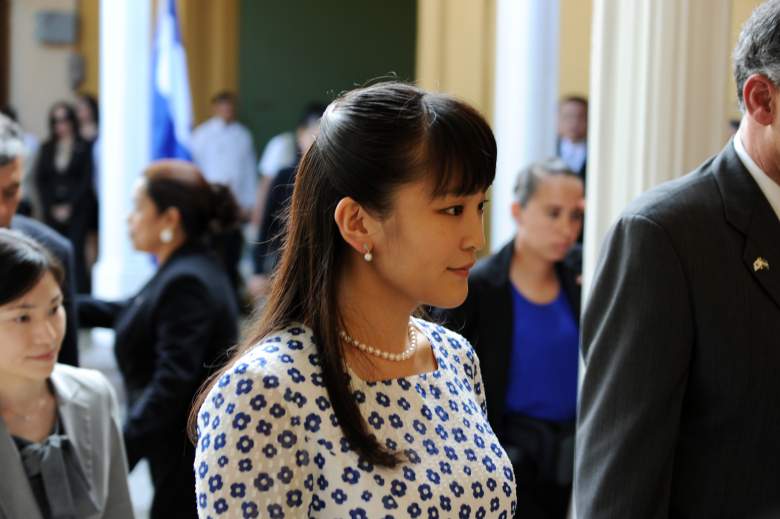 Princess Mako met Komuro five years ago while attending the International Christian University in Tokyo. They were both at a study-abroad event at a restaurant when they got to talking, according to People Magazine. The site reports that two have spent a good deal of time together since their initial meeting. They see each other “several times a month.”

The public is thrilled to hear that the Princess is planning to marry.

“It’s very joyous. It makes me happy as well,” one of Mako’s former classmates told the Japan Times.

“I hope the princess will build bridges between the public and the Imperial family,” part-time worker Mika Ito told the publication.

“I wish for their happiness,” an unnamed woman added.

3. She Is an Honorary Patron of the Japan Tennis Association 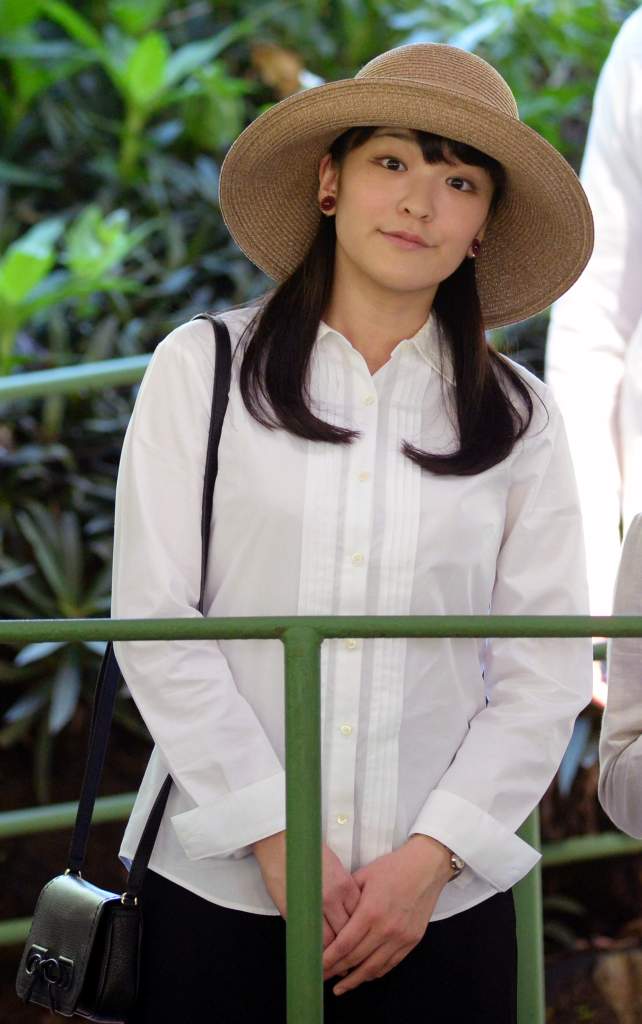 The Japan Tennis Association was founded in 1922. According to Wikipedia, it is the governing body for professional and amateur tennis in Japan. She took over for her father almost two years ago. She is said to have a “keen interest” in the sport and often attends matches.

Nobuo Kuroyanagi, the head of the Japan Tennis Association, spoke about the apparent love that people have for Princess Mako.

“When Princess Mako shows up at Ariake Coliseum (in Tokyo) where tennis matches are held, I can feel a warm atmosphere developing there,” he told the Japan Times.

4. The Future of the Monarchy Is Unclear 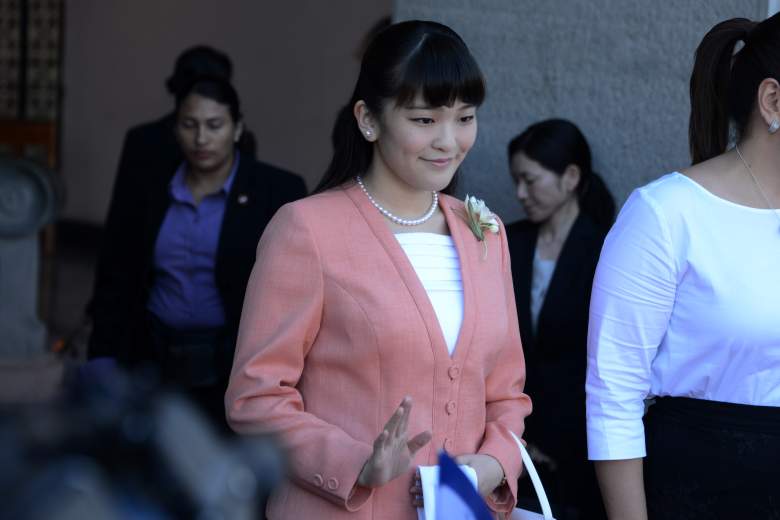 Only male heirs can inherit the Imperial Throne. According to CNN, there are only three men in succession: Crown Prince Naruhito, 57, Crown Prince Akishino, and Emperor Akishino’s son, Prince Hisahito. Recently, Akishino has talked about his duties becoming more challenging due to his advanced age.

“When I consider that my fitness level is gradually declining, I am worried that it may become difficult for me to carry out my duties as the symbol of the State with my whole being as I have done until now,” he said last summer.

The Imperial Family is diminishing rather quickly as the majority of the members of the royal family are female. With six other unmarried princesses who could all choose to marry commoners, there is a “possibility that the imperial family will not have enough members to continue carrying out its public duties,” according to CNN.

The public has been fairly mixed on their feelings about having a female inherit the throne in the future.

“I personally think a female imperial member should be allowed (to remain in the family). I guess the male line of succession would be kept through the crown prince and his brother, but I think there should be no problem that there could be a female emperor someday,” said Meiko Hirayama, a 44-year-old employee at an accounting firm.

“It’s a tradition that has continued for over a thousand years. If we go with the global trend, anyone could be the emperor. We must respect tradition,” a man named Katsuiji Tsunoda told CNN.

5. Her Aunt Also Left the Imperial Family for Love 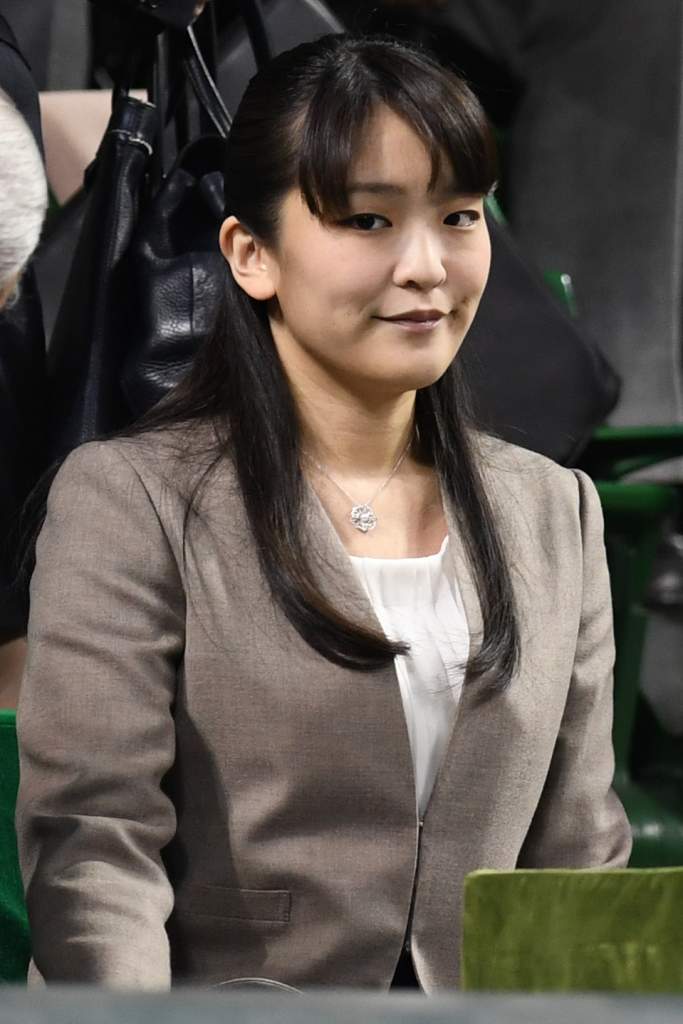 While it may like a princess would only give up her royal life for love in movies, this sort of thing has been known to happen. In fact, Princess Mako’s aunt, Sayako Kuroda, did so in 2005. She met and fell in love with town planner Yoshiki Kuroda. The two got married, leaving Sayako without her royal title.

In 2012, Sayako, formerly Princess Nori, was was appointed as a high priestess of the Ise Grand Shrine. The Japan Times reported that Sayako assumed the role for a “notable event” to take place the following year. 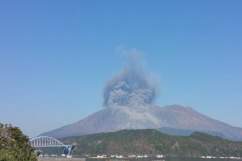 Read More
5 Fast Facts, Japan
Princess Mako has fallen in love with a commoner. She has plans to get engaged to Kei Komuro and leave the Imperial Family.