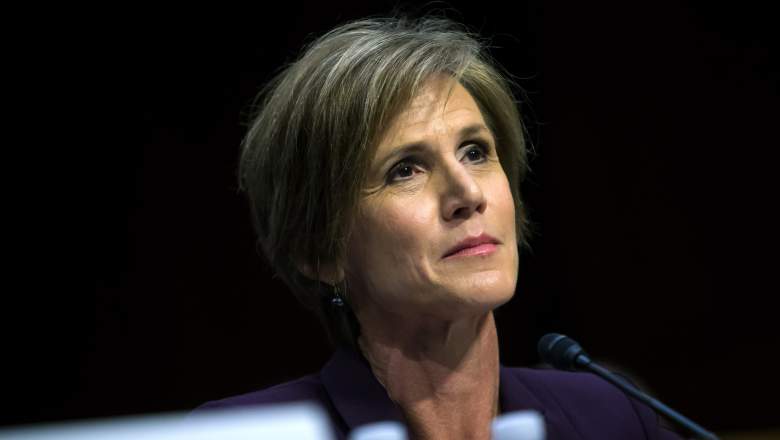 Sally Yates, the former Acting U.S. Attorney General, sat down with CNN’s Anderson Cooper for her first television interview since she was fired by President Donald Trump. The interview will air during the Tuesday, May 16 episode of AC 360, beginning at 8 p.m. ET. Read on for instructions to live stream the interview.

In a previously released segment of the interview, Yates told Cooper that she believed former National Security Adviser Michael Flynn was in a “serious compromise situation, that the Russians had real leverage.” She also said that there was “certainly a criminal statute that was implicated by his conduct.”

It was Yates who warned the White House that Flynn would be vulnerable to Russian blackmail. In December, Flynn spoke with Russian Ambassador Sergey Kislyak about the Obama Administration’s sanctions. He lied to Vice President Mike Pence about that conversation. It took the Trump administration 18 days after Yates’ warnings to finally fire Flynn.

“Whether he is fired or not is a decision by the President of the United States to make, but it doesn’t seem like that’s a person who should be sitting in the national security adviser position,” Yates told Cooper, adding that the Justice Department expected the White House to act on her warnings.

The White House insisted that Yates’ warnings were just a “heads-up” about Flynn to explain why it took them so long to fire Flynn. But she told the New Yorker that her warnings were more than that. “I certainly never used that term. And so I’m not sure where that came from,” she said.

If you want to watch Cooper’s interview with Yates live but are not near a television, read on below for instructions on how to live stream CNN on your computer. 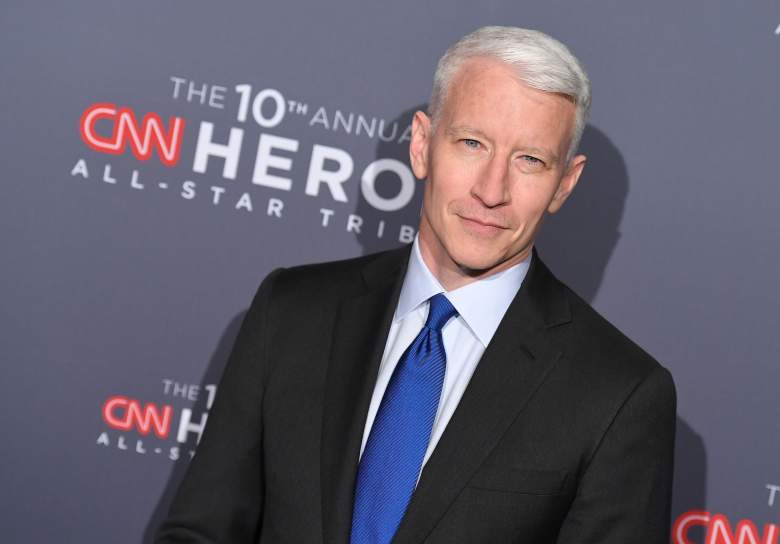 The event will be live streamed on CNNgo, which is available online and on mobile devices. The live stream will start automatically after you log in using your cable/satellite account. 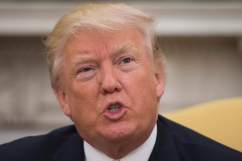 Loading more stories
wpDiscuz
0
0
Would love your thoughts, please comment.x
()
x
| Reply
Sally Yates did for her first TV interview since being fired by President Donald Trump. The interview will air tonight on CNN. Find out how to live stream it.