Samuel Lancelotta, a real estate company owner, is accused of shooting his wife, Beth, to death before turning the gun on himself.

“Detectives believe Samuel Lancelotta shot his wife Beth, and then himself,” The Howard County Police Department said in a news release.

The shooting occurred in Maryland, where the Lancelottas were successful owners of a real estate firm. On Facebook, Lancelotta had gushed over his wife, the mother of the couple’s three children. “Beautiful and her boys,” he wrote on a post of the family in April.

In 2016, he wrote on a photo of the couple for their anniversary: “Happy 21st to my best friend and partner in crime!!!”

1. The Lancelottas’ Real Estate Firm Handled $1 Billion Worth of Developments 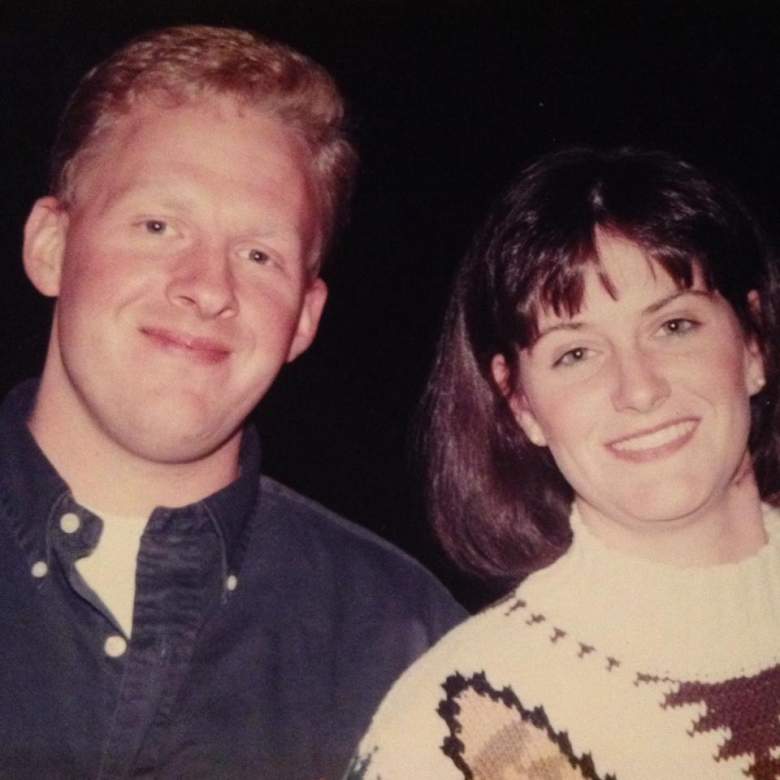 A throwback picture of Sam and Beth Lancelotta. (Facebook)

According to Sam Lancelotta’s Facebook page, he was managing partner at Premier Medical Management and the general manager at Lancelotta Real Estate.

He studied at Johns Hopkins University and Mount St. Mary’s University. He went to Mount St. Joseph, was from Baltimore, and lived in Ellicott City.

The Lancelotta Real Estate website features a photo of the couple and says, “Lancelotta Real Estate…is a full-service commercial real estate company specializing in investment, development, brokerage, leasing and property management. Based in Howard County, Maryland, the firm was founded in 1998 with the goal of creating a dynamic real estate investment, development, brokerage, and construction management group concentrating its efforts in the Baltimore-Washington Corridor.”

According to the website, “LRE has been involved in hundreds of transactions; each one providing individual challenges and successes. Since 1998, LRE has represented clients in the purchase, sale or lease over $1 billion in commercial real-estate.”

“Development project the company worked on include the Clarksville Professional Center and Fulton Ridge,” BizJournals.com reported.

2. The Husband & Wife Were Found Shot in Their Backyard & Beth Was Also a Dental Hygienist

The Maryland Dental Hygienists Association wrote on Facebook, “Beth Lancelotta was a dental hygienist living in Howard County not far from me in Ellicott City.”

According to Howard County police, the murder-suicide occurred in Ellicott City, Maryland.

“Officers arrived and found Samuel and Beth Lancelotta suffering from gunshot wounds in the yard behind their home.”

3. The Couple’s Three Children Were Inside the Home at the Time 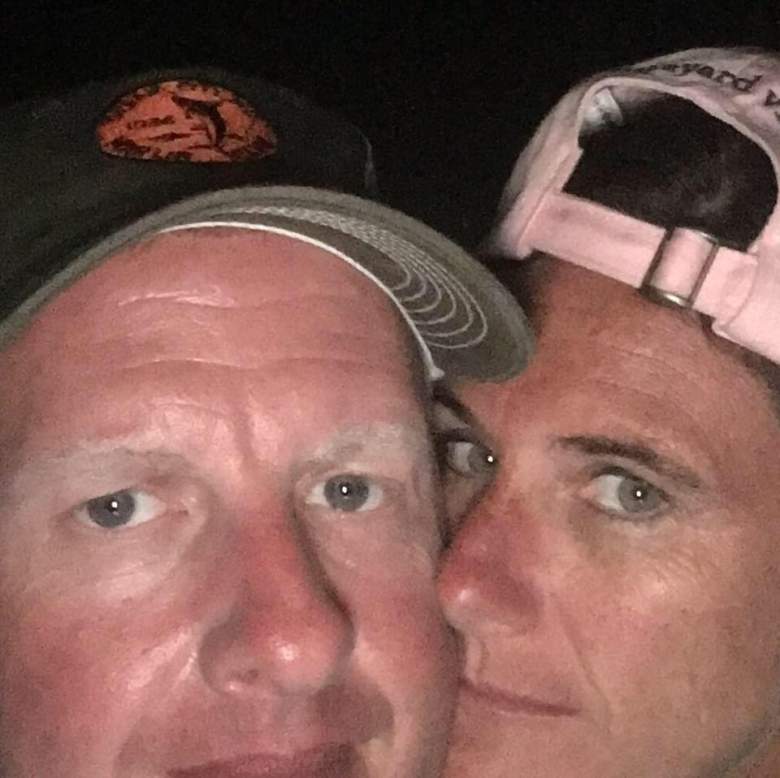 Horrifically, one of the couple’s three children – a teenage boy – discovered his parents’ bodies.

“Police responded to the residence when one of the couple’s teenage sons called 911 to report a shooting,” the police news release said.

In 2015, Sam Lancelotta posted this photo from inside the couple’s home and wrote, “First fire. Life is good.”

“Both were transported by helicopter to Shock Trauma and later pronounced dead at the hospital…Investigators believe the couple’s three teenage children were inside the home at the time of the shooting.”

4. The Motive for the Murder-Suicide Is Unclear & Sam Lancelotta Posted Frequent Photos With His Wife on Facebook

Judging from the public image that Sam Lancelotta created on Facebook, a person would have thought the couple was happy together.

In April, he updated his cover photo to one of the couple together, for example. He also wrote, “Hanging with my best Girl!!! — at The Cove Atlantis.”

His page is also filled with photos of the couple’s children, Little League games, and fishing. The couple had been married for 21 years, according to Sam Lancelotta’s Facebook posts.

A motive for the shooting is unknown, police said in the news release.

5. Beth Was Remembered as ‘Warm’ With the ‘Best Laugh & Smile’

Wrote one woman: “am so sorry to hear of Beth (Kennedy) Duval Lancelotta’s death. I used to run into her in Columbia and she was always warm and chipper as ever. My heart goes out to her friends and family.”

“Beth was my childhood friend. She had the BEST laugh and smile, always smiling. The world is less bright w/o her. I am so sorry for her loss,” wrote another.

A memorial page for Beth Lancelotta says that, in lieu of flowers, the family requests contributions to a Howard County animal shelter or “Friskies.”