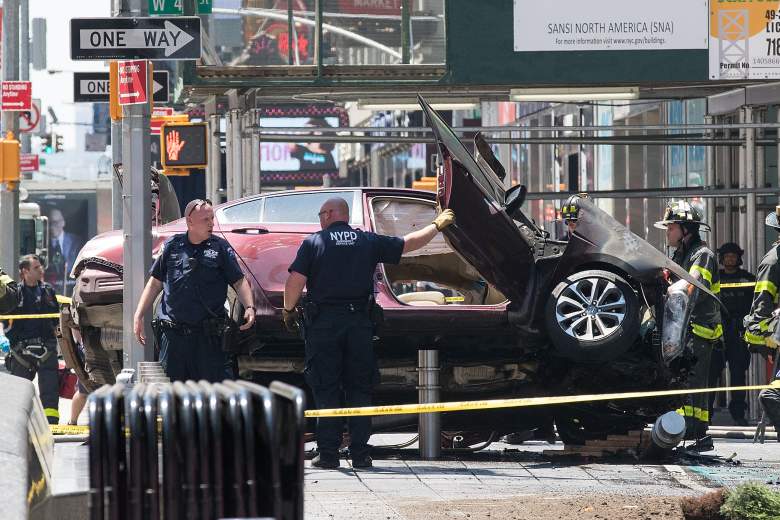 A 26-year-old man is in New York City police custody after he drove on the sidewalk with his vehicle in Time Square and mowed down 23 people.

One person was killed and 22 were taken to area medical facilities to be treated for their injuries after Richard Rajos of the Bronx slammed his car into pedestrians walking on the crowded sidewalk of Times Square on Thursday.

Authorities are undergoing a complete investigation of the matter, but revealed that it wasn’t related to terrorism. Rajos was tested for being under the influence of alcohol and drugs at a medical facility, and it was determined he was high on synthetic marijuana (K2) at the time of incident, ABC 7 New York reported.

The one deceased victim has since been identified by authorities as 18-year-old Alyssa Elsman of Michigan. Her sister Ava was also injured from the crash.

The condition of the other victims is currently unknown.

Rajos’ 2009 Honda Accord came speeding down a busy corridor of Times Square, coming to a halt at the northwest corner of 45th Street and Broadway. It hit a median structure and stood tilted upward with its hood crumpled and its trunk open. Police rushed in to take Rajos into custody, who tried to flee from the scene.

Authorities said at a press briefing that Rajos was a former member the United States Navy and had a criminal background, including two prior drunken-driving arrests in 2008 and 2015.

Witnesses in the area told CNN they saw the car speeding “out of control” before it drove on the busy sidewalk.

Here are the photos of the victims in the gruesome car crash:

Note: Some of the photos below are contain graphic content.

Alyssa Elsman, 18, was visiting New York City from Michigan when she was fatally struck by a car in Times Square. (Facebook) 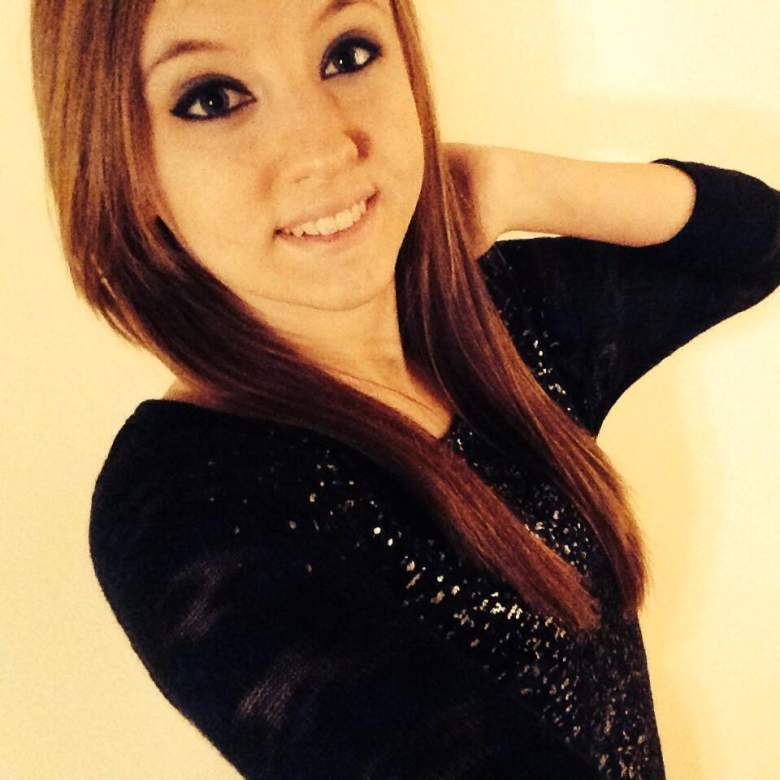 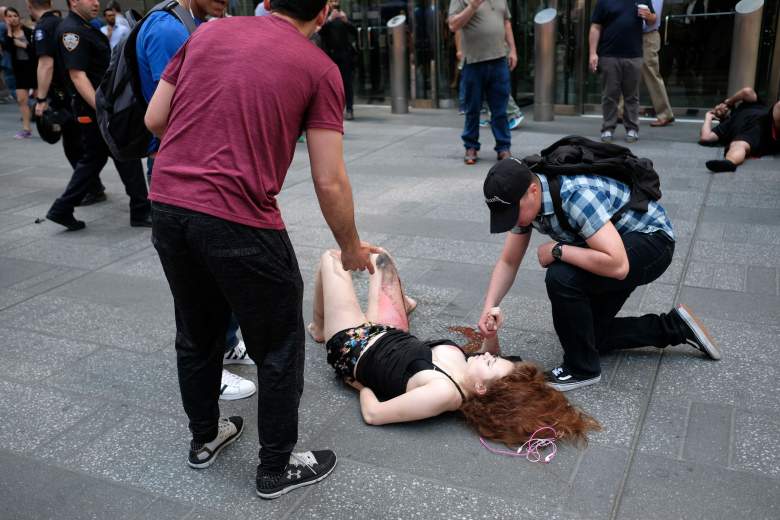 People attend an injured woman after a car plunged into her in Times Square on May 18. (Jewel Samad/Getty) 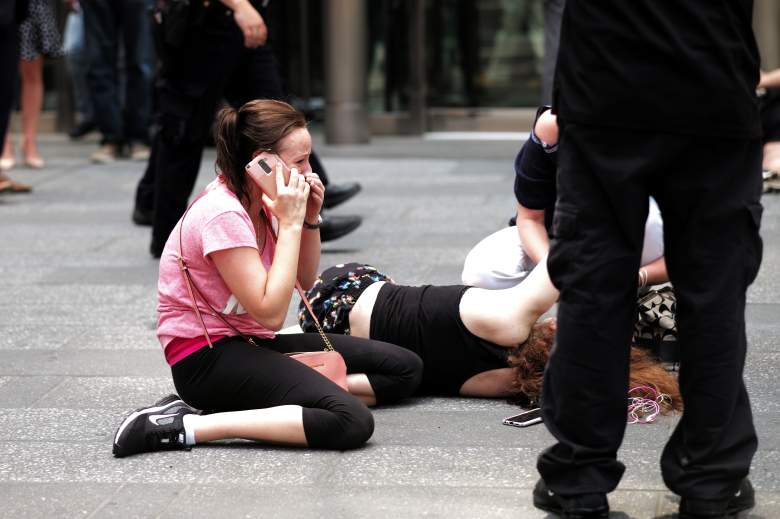 A woman makes a phone call as others attend to an injured person after a car plunged into them. (Jewel Samad/Getty) 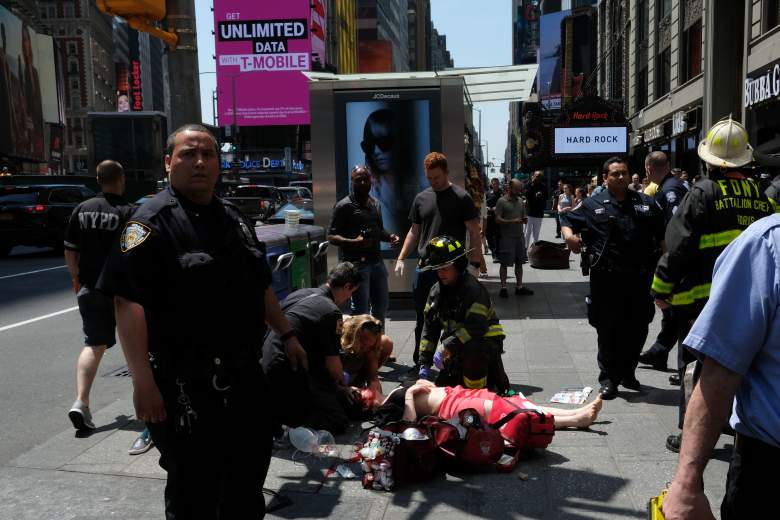 First responders attend to an injured woman after a car plunged into pedestrians in Times Square. (Jewel Samad/Getty)

A Man Laid on the Ground Motionless After the Crash 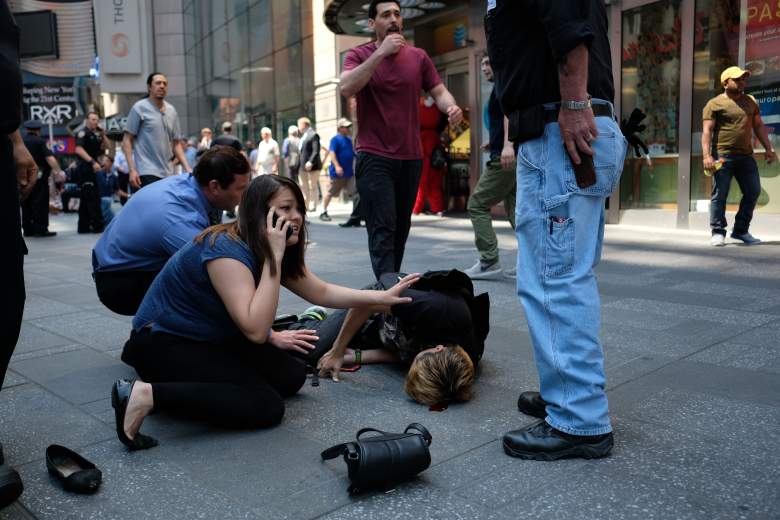 People attend to an injured man after a car plunged into him in Times Square on May 18, 2017. (Jewel Samad/Getty)

Other Pedestrians Rushed to Help the Injured 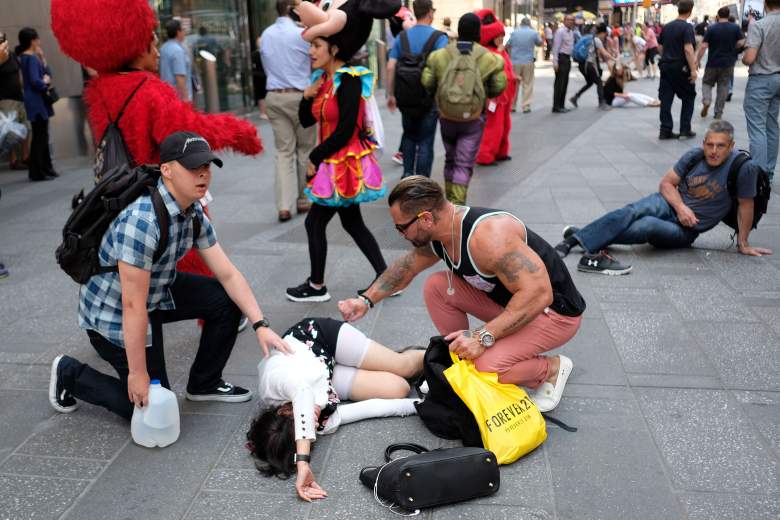 People attend to an injured pedestrian a moment after a car plunged into them in Times Square. (Jewel Samad/Getty)

Man, that's what you call a photo. pic.twitter.com/91ZcPT3If0

Read More
Breaking News, Crime, New York City, Photos
Richard Rojas crashed into 23 people in Times Square on May 18. He killed one person and injured 22 people as part of the crash. See photos of the victims.