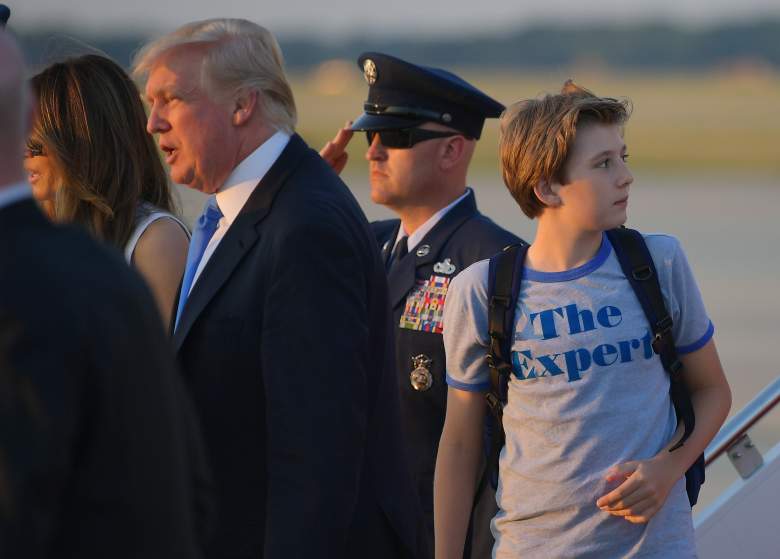 Just one day after arriving at Andrew’s Air Force Base with his parents, Donald and Melania Trump, it has been reported that the shirt that 11-year-old Barron Trump was wearing when he stepped off the plane has sold out. The First Son made headlines when he arrived in Maryland wearing a T-shirt that read “The Expert” and playing with a fidget spinner. Now, he’s making headlines for his apparent mark on tween boy fashion.

The youngest son of President Trump has great taste in graphic T-shirts. As on Monday, clothing retailer J. Crew had completely sold out of the T-shirt, which sold for $29.50 online, according to Fox News.

“J. Crew told Business Insider that its ‘The Expert’ t-shirt was from its Spring 2015 collection. It was not re-released yesterday and would have ‘sold out’ long before the president’s son wore the shirt.”

The "Boys' expert ringer T-shirt" that Barron Trump wore yesterday is now sold out at @JCrew. 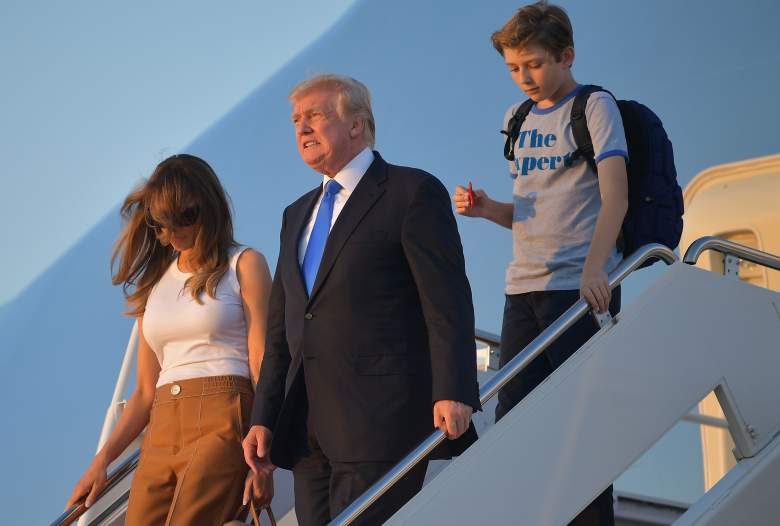 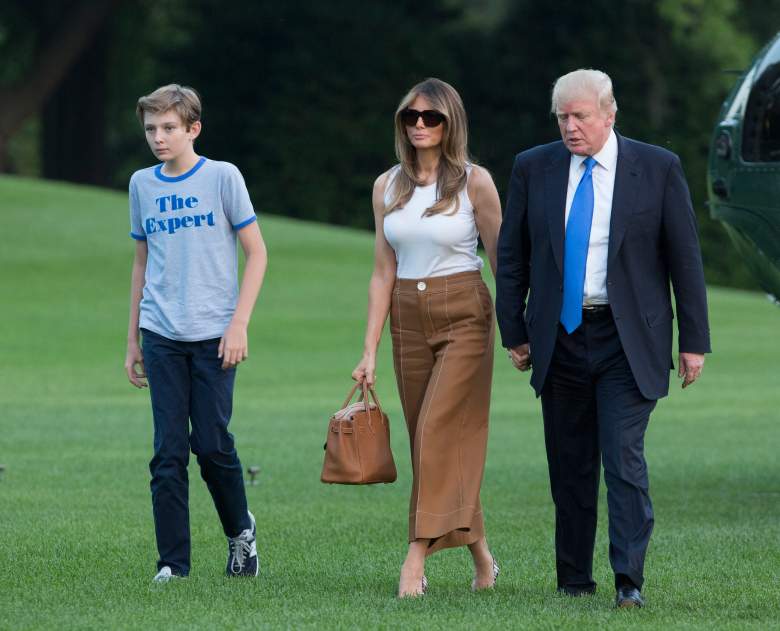 Barron Trump has officially moved into the White House with his mom after finishing up the school year at Columbia Grammar and Preparatory School in Manhattan. His parents agreed that it would be best for him to stay in New York until the end of the year so that he would not be forced to start at a new school in the middle of the year. In the fall, Barron will be heading to St. Andrew’s Episcopal School in Potomac, about 20 miles from the White House.

The children of the President and the First Lady are often the center of attention when it comes to the media and the general public. Just about everyone has been interested in Barron, as he is the first young boy to reside in the White House in over 50 years (John F. Kennedy Jr. was the last).

Over the past several months, Barron’s name has been making headlines. He has received support from many people, however, including former First Daughter, Chelsea Clinton, who tweeted about Barron just after President Trump’s inauguration.

Barron Trump deserves the chance every child does-to be a kid. Standing up for every kid also means opposing @POTUS policies that hurt kids.

Moving forward, all eyes will be on young Barron as he navigates life in Washington D.C. with his parents. He seems to be adjusting okay so far, and he sure has made some good decisions when it comes to his clothes — even if he didn’t cause a J. Crew shopping frenzy — and his toy of choice. Barron is absolutely relatable to any kid his age. He has proven that time and time again without any effort at all. 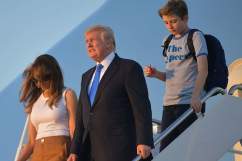 Loading more stories
wpDiscuz
8
0
Would love your thoughts, please comment.x
()
x
| Reply
Barron Trump was wearing a T-shirt that read 'The Expert' when he arrived in Maryland on June 11. The J. Crew shirt has since sold out.