Behailu Kebede lived in Grenfell Tower in London. He has been identified as the man whose refrigerator somehow exploded, causing a massive fire to rip through the 24-story building, after midnight local time on Wednesday. The 44-year-old is originally from Ethiopia and worked in London as a taxi driver.

At the time of the inferno, an estimated 400 people were said to be living in Grenfell.

Here is what you need to know about Kebede and the aftermath of the Grenfell Tower fire: 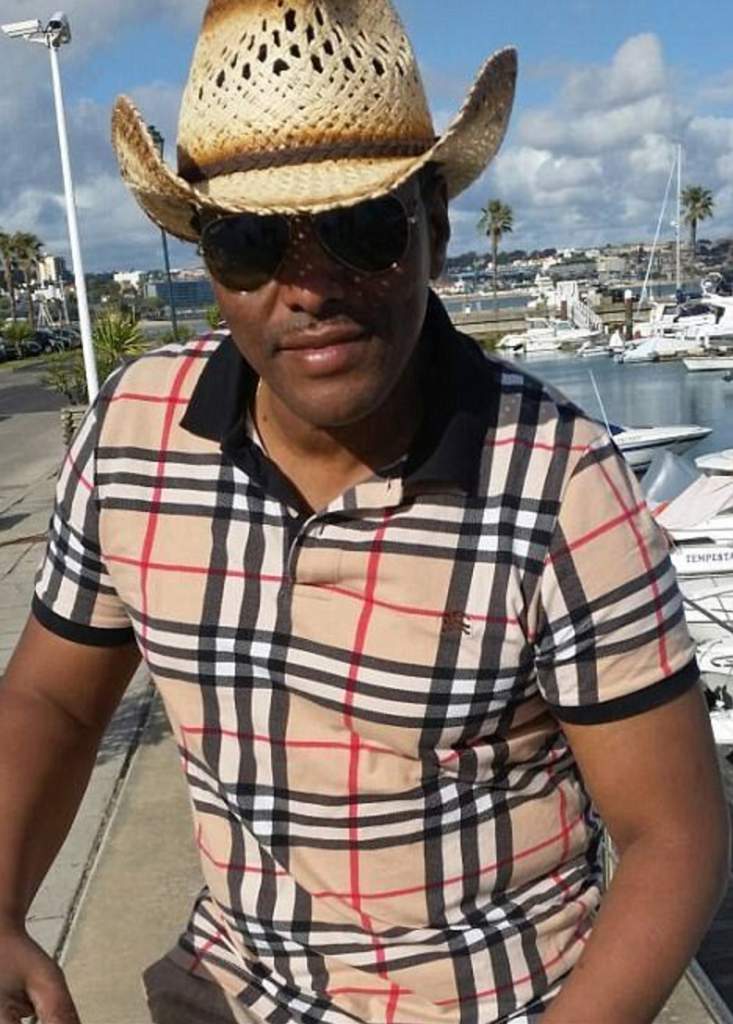 After the fire started, Kebede knocked on the door of his neighbor in apartment no. 14 and woke her up. Maryann Adam talked to the media about Kebede and what she saw before the whole building went up in flames.

“He knocked on the door, and he said there was a fire in his flat. It was exactly 12.50am because I was sleeping and it woke me up. The fire was small in the kitchen. I could see it because the flat door was open. There was no alarm,” Adam told the Daily Mail.

Adam was able to get out of the building safely. She went to the hospital after feeling “dizzy,” but did not need any extensive medical treatment. The report indicates that Ms. Adam is pregnant.

2. Kebede Got Out of Grenfell Tower & Is Staying With Friends 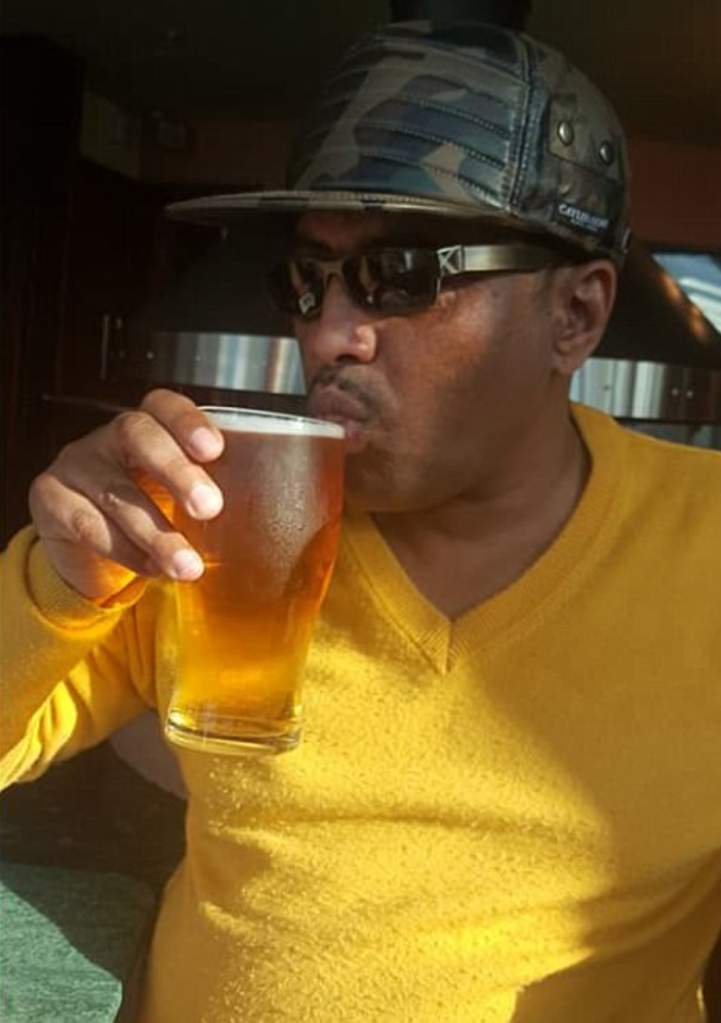 According to The Sun, Kebede alerted authorities about the fire and then left the building, his friend, Eshete Meried, explained.

“Behailu did raise the alarm, that is what I am hearing. He is fine but he is not in a position to talk about anything right now. I understand that he in a temporary shelter, staying with friends,” Meried told the Daily Mail.

3. A Criminal Investigation Has Been Launched by the Scotland Yard 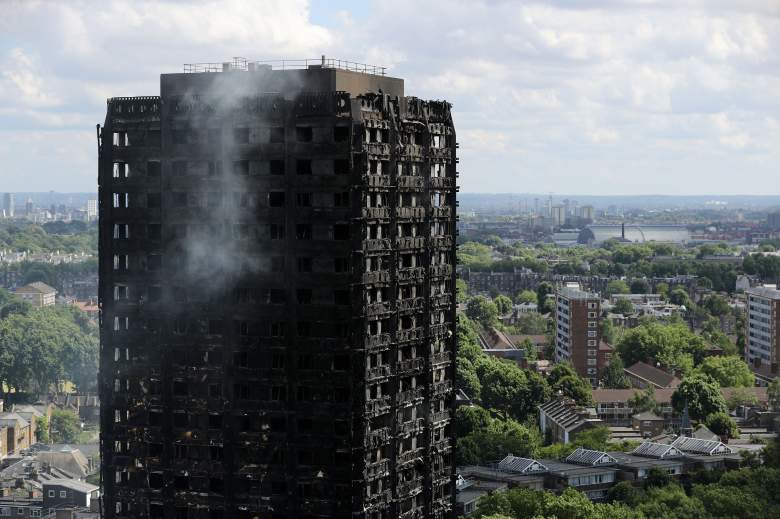 Although no charges have been filed and no one has been named as a suspect, the Scotland Yard has launched a criminal investigation surrounding the Grenfell Tower fire. According to The Sun, a police spokesperson said that this is “standard procedure that detectives from the Homicide and Major Crime Command lead enquiries.”

Police and fire minister Nick Hurd further explained why the investigation was necessary.

“Our commitment is to a full public inquiry where everything needs to be looked at in the round. This is a very complicated situation, it is an absolutely unprecedented fire in the observation of those who fought it. We need to understand what happened on that dreadful night and, as the prime minister has said, get a really proper factually-based, evidence-based understanding of what happened on that night, and what happened in the run-in to that night,” he told the media.

According to the Mirror, one man has been arrested at the scene, but not in direct connection with the fire itself. Police say that he had snapped photos of a dead body and posted them on Facebook.

4. So Far, 17 People Have Been Confirmed Dead, But Police Fear Hundreds More May Have Lost Their Lives 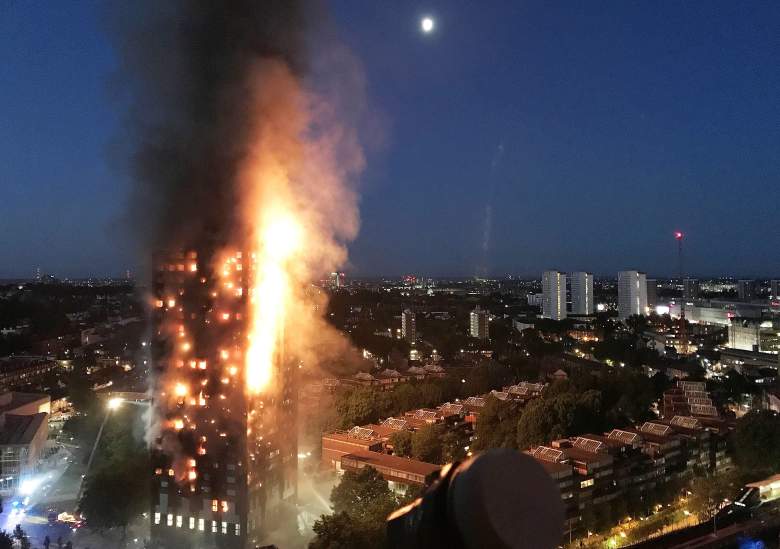 Of the 17 bodies recovered, only six have been identified. Since many of the bodies are burned beyond recognition, dental records, DNA, and fingerprints are being used to identify them, Commander Stuart Cundy of the Metropolitan police explained.

It is unclear how high the death toll will increase, but search and rescue crews are working diligently to comb through the building. Given the number of residents believed to have been living in Grenfell, some feat that the death toll could be in the hundreds.

“I’d like to hope that it isn’t going to be triple figures,” police commander Stuart Cundy said.

In addition to the deceased, 30 people have been admitted to nearby hospitals. Half of those people are currently listed in critical condition.

5. There Has Been an Incredible Outpouring of Support for Families Affected by the Fire 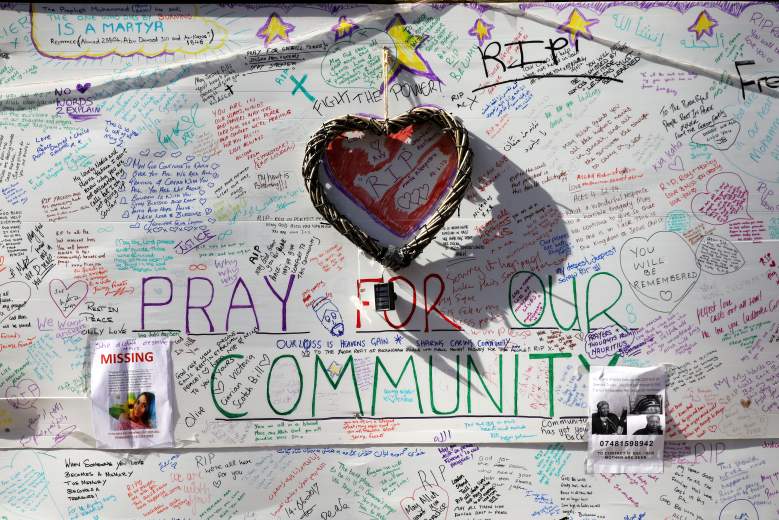 Several hours after the fire broke out, British singer Adele was spotted walking around the area with her husband, Simon Konecki. The two were said to be offering support to anyone that may have needed it. Witnesses say that Adele was very emotional. You can see photos of Adele at the scene in the Instagram post below.

Just spotted @Adele and Simon Konecki visiting the Grenfell Tower, she was dressed in an abaya. Respect to both of you. #Adele #grenfelltower #simonkonecki

The royal family has also been instrumental in helping displaced residents and families who have lost or are still missing loved ones. Queen Elizabeth released the following statement, according to Express UK.

“My thoughts and prayers are with those families who have lost loved ones in the Grenfell Tower fire and the many people who are still critically ill in hospital. Prince Philip and I would like to pay tribute to the bravery of firefighters and other emergency services officers who put their own lives at risk to save others. It is also heartening to see the incredible generosity of community volunteers rallying to help those affected by this terrible event.”

The site also reported that the Duke and Duchess of Cambridge as well as Prince Harry made a donation to the Evening Standard’s emergency appeal. Kensington Palace released the following statement.

“The tragedy at Grenfell Tower has left a number of local people in need of urgent assistance. The Duke and Duchess of Cambridge and Prince Harry are pleased the Evening Standard’s Dispossessed Fund has immediately swung into action. As residents of the local area they are keen to offer their immediate support.” 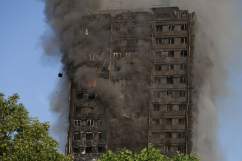 Read More
5 Fast Facts, London
Follow News ↓
Behailu Kebede has been identified as the man whose mini fridge exploded, causing the fire at Grenfell Tower. The Scotland Yard is investigating.