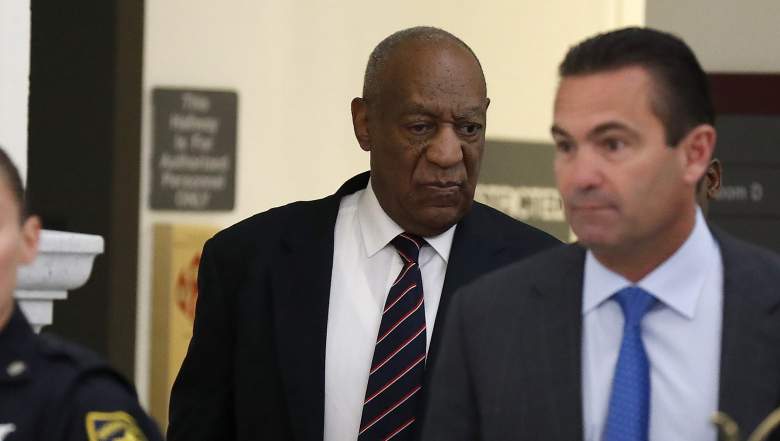 Bill Cosby arrives for his trial on sexual assault charges at the Montgomery County Courthouse on June 12, 2017 in in Norristown, Pennsylvania. (Getty)

Bill Cosby’s jurors announced they were “hopelessly deadlocked,” provoking the judge to declare a mistrial in the sexual assault case against the once beloved comedian.

One-by-one, jurors told the judge that they could not reach a verdict on any count against Cosby, no matter how hard they tried. One juror, who was not named, told ABC News that there were two holdout jurors, with the vote on the allegation that Cosby “gave her drugs that substantially impaired her ability to resist” being 10-2. The vote was 11-1 on a count that alleged Cosby “digitally penetrated her while she was unconscious or unaware.”

However, another juror has disputed that account, saying the jury was more evenly divided, with it deadlocking 5-7 and 7-5 on different counts. That juror said it bothered him that Constand waited a year to report the accusations.

Because there was not an unanimous verdict, the case ended in mistrial. It’s not yet clear which jurors were the holdouts.

It was a stunning development in the case against Cosby, which derived from accusations made by a former Temple University employee named Andrea Constand.

The names of the jurors have not yet been released and, unless jurors choose to come forward on their own, they may never be released. However, some facts are known about Cosby’s jury.

There Were More Men on the Jury 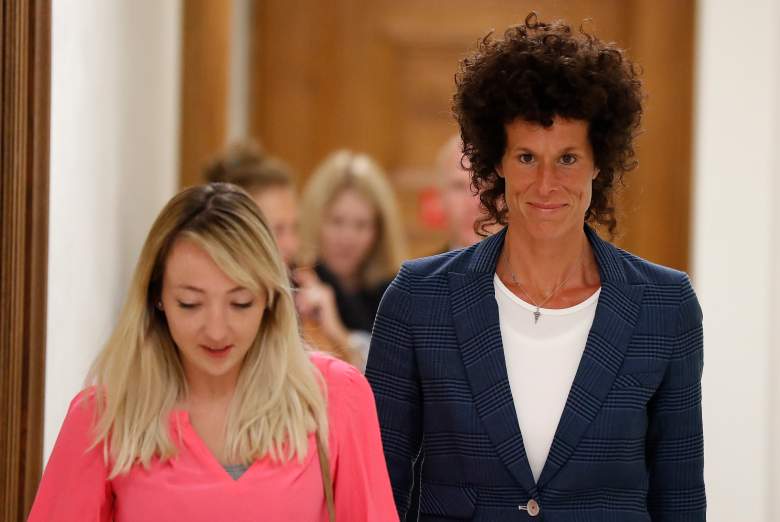 Accuser Andrea Constand, right, leaves the courtroom after closing arguments in the sexual assault trial of entertainer Bill Cosby at the Montgomery County Courthouse on June 12, 2017 in in Norristown, Pennsylvania. (Getty)

The Cosby jury was pretty divided in a gender sense, but it tilted male.

Seven men and five women were sitting on the jury, reported The New York Times when the jury was selected.

There Were Only Two African-Americans on the Jury

Cosby was escorted into the Elkins Park, Pennsylvania, courthouse at about 2:30 p.m. by his attorney, Monique Pressley, right, and an unidentified male lawyer. (Getty)

According to The New York Times, accusations of racial bias were lodged at the time the jury was selected. Bill Cosby is black and Constand is white.

In the end, two African-Americans were seated on the jury, and the rest of the jurors appeared white, according to The Times.

The Jurors Were Young to Middle-Aged

Actor Bill Cosby arrives for his trial on sexual assault charges at the Montgomery County Courthouse on June 7, 2017 in Norristown, Pennsylvania. (Getty)

Most jurors appeared to be young or middle-aged, the Times reported, between the ages of 20 and 40.

CNN reported that the jury had an elderly man on it in his 70s or 80s.

The Jury Was Selected in Pittsburgh 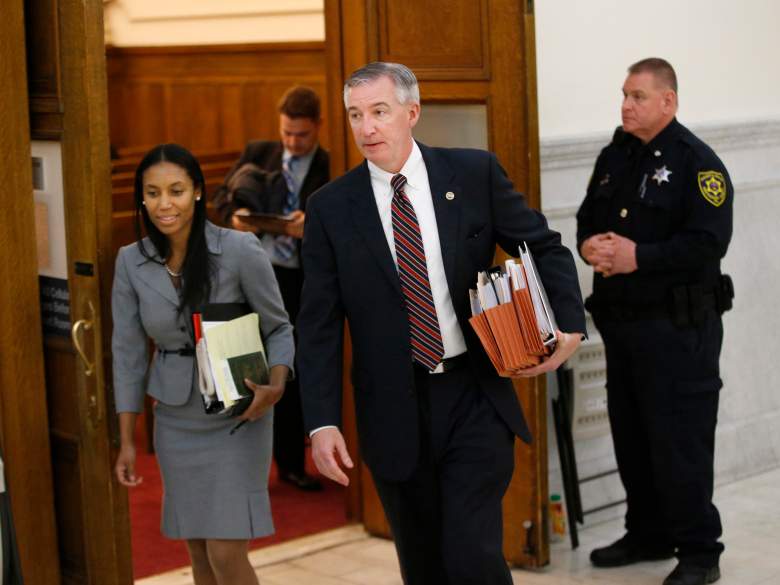 The Cosby jury was selected in Allegheny County, Pennsyvlania, which houses Pittsburgh. 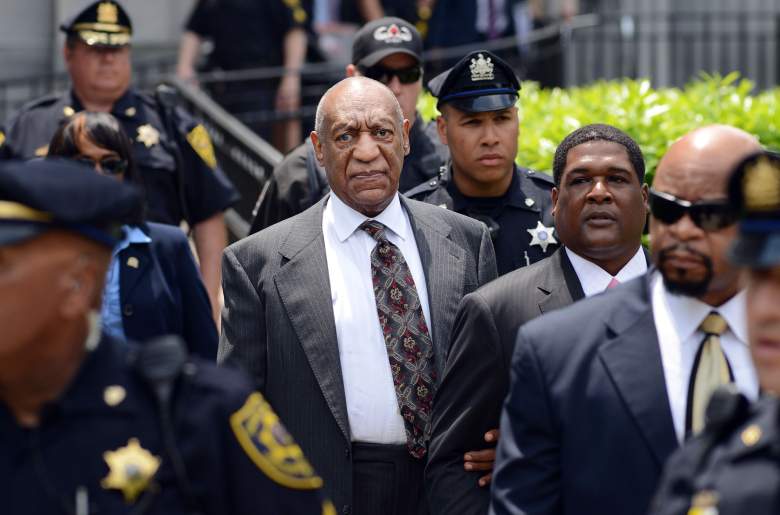 Actor and comedian Bill Cosby leaves a preliminary hearing on sexual assault charges on May 24, 2016 in at Montgomery County Courthouse in Norristown. (Getty)

Some details about the jurors came out during jury selection.

According to CNN, “One juror, a man in his early 30’s said before the trial began that he knew nothing about the case. Another male juror was a teacher who told attorneys he knows some of his students have been assaulted. The 11th juror selected, a black man in his 30s, had been a juror in a prior criminal case.”

Loading more stories
wpDiscuz
30
0
Would love your thoughts, please comment.x
()
x
| Reply
Who was on Bill Cosby's hung jury? Bill Cosby's jurors' names were not released, but details about gender, race, and age are known. The case ended in mistrial.