Tonight, ABC News’ 20/20 will interview former US diplomat Evans Revere, who will discuss his experience counseling Otto Warmbier’s parents after their son was detained in North Korea for nearly 17 months.

Otto was a student at the University of Virginia when he was arrested for trying to steal a propaganda poster from a hotel in North Korea. On June 13, he was medically evacuated back to the US, where doctors said he was suffering from “severe neurological injury”, and fell into a state of what they called “unresponsive wakefulness.” North Korea claims that he slipped into a coma after contracting botulism and taking a sleeping pill. On Monday, Otto Warmbier passed away.

Read on to learn more about Evans Revere.

1. He Is a Former High-Ranking U.S. Diplomat

Revere retired from the Foreign Service in 2007 after spending several years working as one of the US State Department’s top Asia experts. Before becoming the Principal Deputy Assistant Secretary of State for East Asian and Pacific Affairs, he was the State Department’s Director for Japanese Affairs, and was, “responsible for the day-to-day management of U.S. relations with Japan,” according to the US Department of State.

These days, Revere works as a private consultant for American families. He uses his connections and contacts in North Korea to bring loved ones home.

2. He Is a Senior Fellow at the Brookings Institution

Revere is now a senior fellow at the Brookings Institution. According to their site:

The Brookings Institution is a nonprofit public policy organization based in Washington, DC. Our mission is to conduct in-depth research that leads to new ideas for solving problems facing society at the local, national and global level.

According to his bio at the Brookings Institute, Revere was the president and CEO of The Korea Society for three years from 2007 to 2010.

3. He Says Telling the Warmbier’s About Their Sons Medical Status Was One of the Hardest Thing He’s Ever Done in His Career 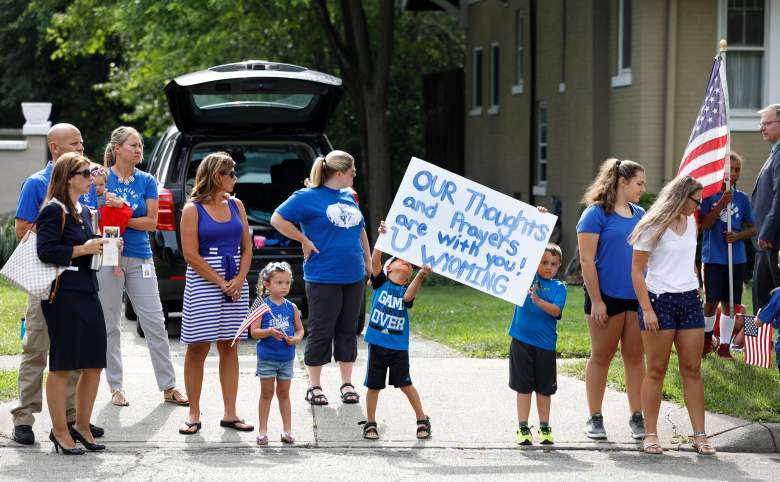 People line the street as the hearse carrying Otto Warmbier passes by on its way to the cemetary June 22, 2017 in Wyoming, Ohio. Otto Warmbier, the 22-year-old college student who was released from a North Korean prison last Tuesday after spending 17 months in captivity for allegedly stealing a propaganda poster, died Monday, June 19th in a Cincinnati hospital, after having been in a coma. (Getty)

Revere began counseling the Warmbier family “within a day or so” after Otto was taken into custody, according to ABC. He continued to counsel them for over a year, and was tasked with telling them their son was in fatal medical condition upon returning to the US.

Revere tells ABC News, “It was a very, very, very emotional exchange. I’ve never had a conversation with anyone than [the] likes of the one I had with [Warmbier’s father] Fred Warmbier that day. I was in tears.”

He later added on that he treated them as he would any other family. “They needed to be careful about the things that they might say, that the North Koreans might take offense [and] that might cause the North Koreans to react very angrily and badly.”

4. He Has Won Many Awards Over the Course of His Career

Revere has won a number of awards over the course of his career. He is a three-time winner of the State Department’s Superior Honor Award and is a recipient of the State’s Meritorious Honor Award. According to the Department of State, he also received a commendation from former Secretary of State Albright for his work on her trip to North and South Korea in October 2000.

5. He Graduated With Honors From Princeton University 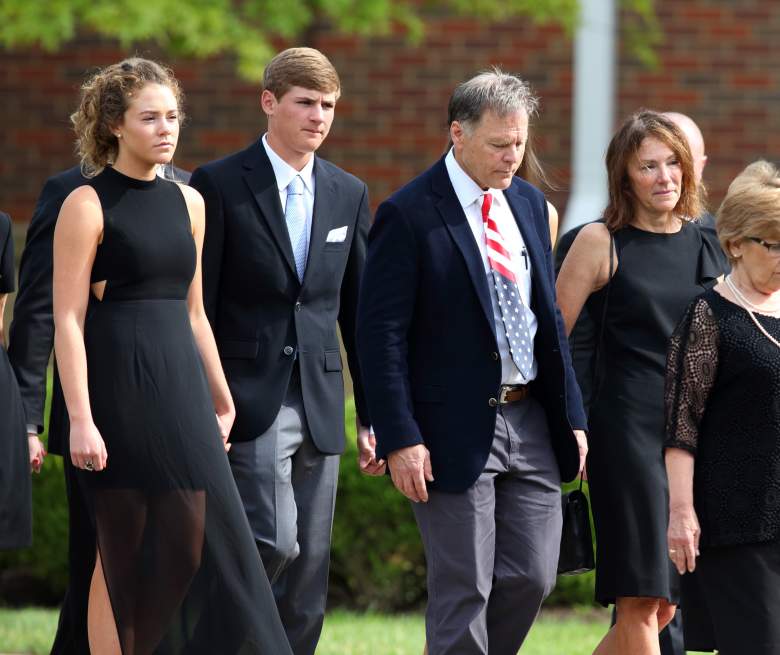 Revere is a veteran of the US Air Force, where he served as a non-commissioned officer from 1969-1971. He is married with two children, and in his down time, he enjoys participating in golf, tennis, and listening to jazz. 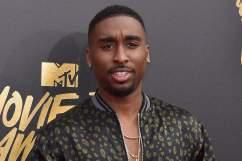