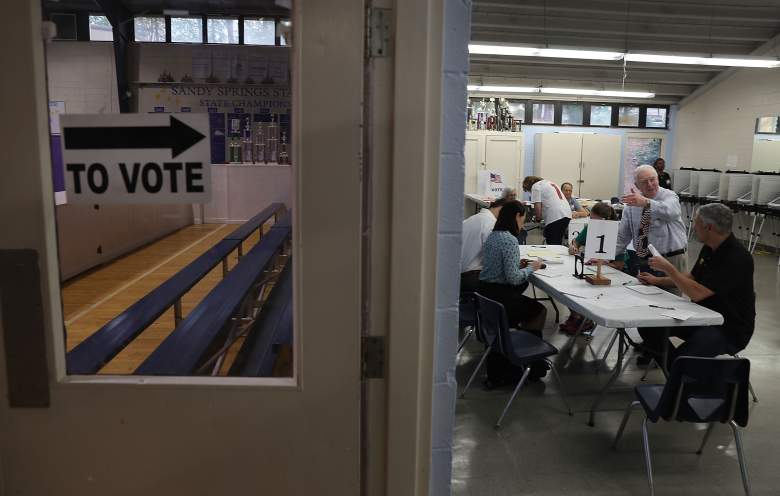 They day is finally here. The most-anticipated election of 2017 takes place Tuesday, and voters in Georgia’s 6th congressional district are ready to decide who they want to represent them in the U.S. House of Representatives.

Voters heading to the polls will choose between Democrat Jon Ossoff and Republican Karen Handel in a runoff election that’s made national headlines. It’s also set the record for the most expensive congressional election ever.

The runoff between the two comes after Ossoff, a first-time politician, won the April 18 first round of voting by a landslide. But because he didn’t get 50 percent or more support, the top-two vote-getters — Ossoff and Handel — headed toward the June 20 runoff.

POLLING HOURS & LOCATIONS: On Tuesday, the polling stations open at 7 a.m. EDT and close at 7 p.m. If you’re in line before 7 p.m. and haven’t yet voted, you’ll be able to vote after 7 p.m. The special election is only for residents within Georgia’s 6th district, which includes a majority of Atlanta’s northern suburbs and also parts of northern Fulton County, eastern Cobb County and northern Dekalb County.

REGISTRATION GUIDELINES: Residents in the 6th district can use Georgia’s online voter registration system to ensure they can vote. To use the system, click here. You can also fill out a registration form online, print it out to submit it the your polling location. To get the printable form, click here.

Eligibility in Georgia requires being a U.S. citizen, a legal resident of the U.S., be at least 17 1/2 years old to register and 18 to vote. The conditions also require only those who aren’t serving a sentence for a felony conviction involving moral turpitude or be found mentally incompetent by a judge.

WHAT’S AT STAKE: Much has been made about the election because polls have showed that Ossoff has a real shot to flip the seat to Democratic power. The last time a Democrat represented the district was 1979 with John J. Flynt Jr. Newt Ginrich was elected to the seat afterward, and it’s remained in GOP power ever since.

The 22-point swing to the left at the presidential level was one of the biggest in the country, and that drew the attention of many national Democrats. Both sides responded by pouring endless streams of money into the race.

Over $40 million has been raised on advertising alone in the race, showing just how important the seat is moving forward.

Check out a sample ballot for the House race in the document below: 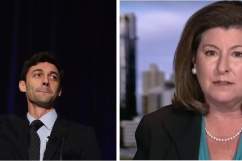 Loading more stories
wpDiscuz
4
0
Would love your thoughts, please comment.x
()
x
| Reply
Voters in Georgia's 6th district are heading to the polls to choose who will represent them in the House. Check out how to register and get key voting info.