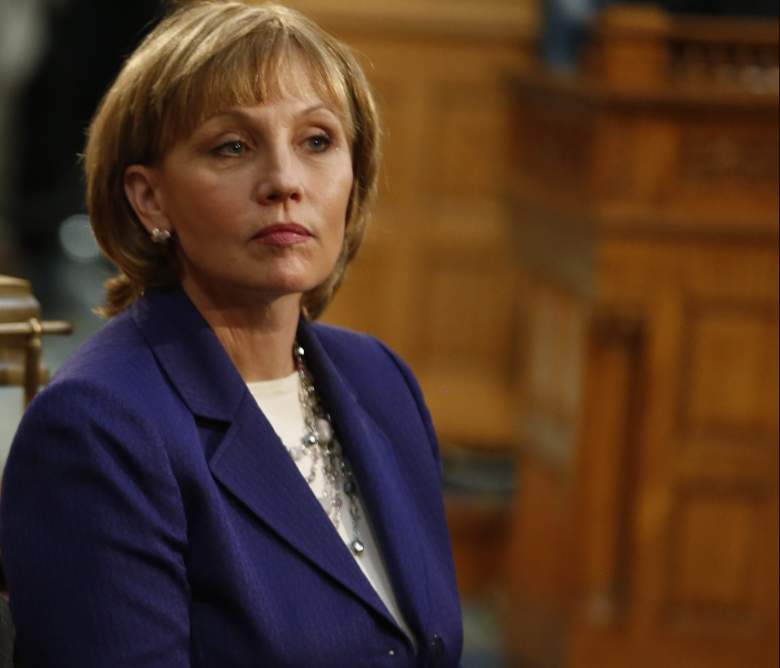 Kim Guadagno has become the Republican Party’s candidate to be the next governor of New Jersey.

Guadagno is the current lieutenant governor and secretary of state of New Jersey, having run alongside Chris Christie back in the 2009 election. The Republican gubernatorial primary was held on June 6th, and Guadagno emerged the winner.

So where does Kim Guadagno stand on the issues? Where does she line up with, and break from, the majority of her party? Here’s what you need to know. 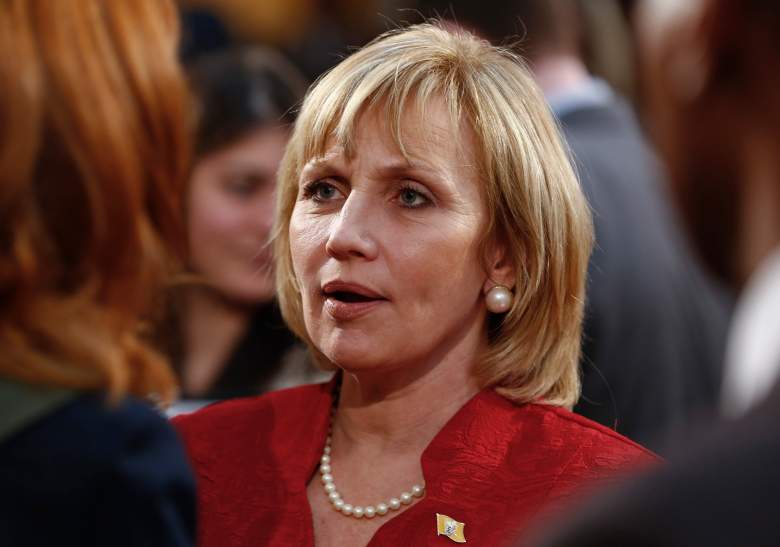 Unlike Chris Christie himself, Kim Guadagno is pro-choice.

According to The New York Times, Guadagno said during the 2009 election that she supports a woman’s right to choose, although she said that she would like to see the number of abortions performed in New Jersey reduced.

During a debate earlier this year, Guadagno said that she is “not in favor of abortions, but I am pro-choice.” She also said that does not support restoring Chris Christie’s cuts to Planned Parenthood.

“I don’t believe government has a place in my home, what I do with my body,” Guadagno said

Unlike some in her party, Kim Guadagno says that she believes climate change is occurring and that the United States needs to work to combat it

“We are having climate change,” Guadagno said during a debate, according to Philly.com. “We have to do something to respond to what’s going on in this world.”

Guadagno also has said that she would support the installation of wind turbines along the coast of New Jersey.

“We could be the first offshore wind-turbine producer from soup to nuts,” she said, according to NJ.com.

Plus, Guadagno has stated that she would have New Jersey rejoin the Regional Greenhouse Gas Initiative, a cap-and-trade system for carbon emissions that Governor Chris Christie pulled out of.

3. She Has Proposed a Cut in Property Taxes

One of the issues that Kim Guadagno has run her campaign on is a reduction in property taxes.

The cut that Guadagno has proposed would cost $1.5 billion, which she says she will pay for after performing an audit of state government and reforming health care and sick pay.

“The real saving is going to come from managing this government in a much more efficient manner than I think it is now,” Guadagno said when asked about paying for the property tax cut, according to NJ.com.

Some in the media have questioned that Guadagno will be able to pay for the tax reform proposal, with NJ.com writing, “Pigs will fly over the Statehouse before we see any property-tax relief under this plan.”

4. She Did Not Support the American Health Care Act

Kim Guadagno has said that she is opposed to the Affordable Care Act. A spokesperson for the Republican candidate told NJ.com that she “opposes government run health care” because it would “explode costs and limit care for New Jerseyans, especially for seniors who would no longer be able to pick their own doctors.”

However, although she does not agree with the Affordable Care Act, she told NorthJersey.com that the law’s expansion of Medicaid “worked for New Jersey.”

When it comes to the American Health Care Act, House Republicans’ replacement for Obamacare, Guadagno did not support this law due to its cuts to Medicaid.

“It’s just not sustainable. So they have to fix it by keeping that promise,” she told NorthJersey.com. “You can’t just pull the rug out from under people.”

5. She Did Not Vote for Donald Trump 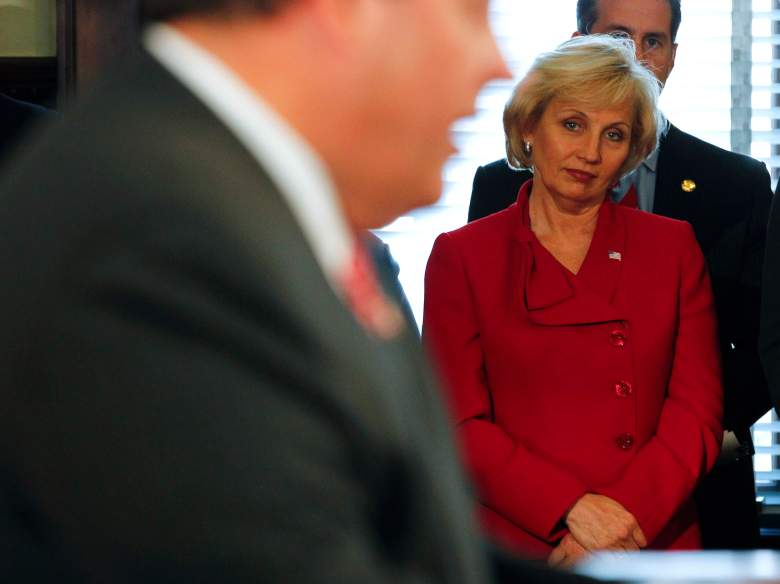 If the candidates in the general election end up being Phil Murphy and Kim Guadagno, both of the major candidates will be politicians who did not support Donald Trump.

After all, in October 2016, after the Access Hollywood tape on which Donald Trump could be heard bragging about sexually assaulting women, Kim Guadagno said on Twitter, “No apology can excuse away Mr. Trump’s reprehensible comments degrading women. We’re raising my 3 boys to be better than that.”

However, right before the November election, Guadagno appeared in a robocall in which she urged New Jerseyians to vote for Republicans “from the top of the ticket, to the bottom,” while not specifically mentioning Trump by name, according to NJ.com.

When asked in January if Guadagno supports Donald Trump, a spokesperson told the USA Today that “Kim intends to work with him in any way it benefits the people of New Jersey.’’

Loading more stories
wpDiscuz
0
0
Would love your thoughts, please comment.x
()
x
| Reply
Kim Guadagno is expected to become the Republican candidate to be the next governor of New Jersey. Here's where she stands on the issues.