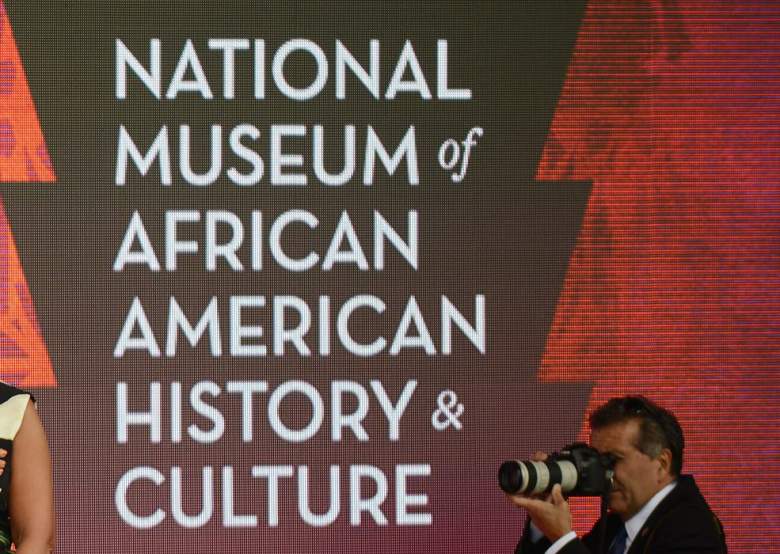 The National Museum of African American History and Culture in Washington D.C. was evacuated on June 12 as authorities investigate a suspicious package.

However, a short time later, police reported that the package was cleared.

The popular museum recently reported that a noose was found in its segregation exhibit. The museum takes visitors down multiple floors into the ground and back up to educate them about the African-American experience, ranging from slavery to segregation to African-American accomplishments in politics, music, art, and society at large. The museum focuses on the desire that all people share for freedom, and it’s usually filled with tourists. It stands near the Washington monument in Washington D.C.

According to NBC Washington, the museum was evacuated after a suspicious item “was found on the second floor about 6:45 p.m. Park Police did not describe the item.” The Washington D.C. television station reported that the Park Police decided to evacuate the museum out of an “abundance of caution.”

It was not yet clear the evening of June 12 whether the item was in fact dangerous or exactly what it is; people must go through metal detectors in order to enter the museum.

WJLA-TV reported that police K-9 units were headed to the scene to check the item out, and the museum would remain closed until it could be further investigated.

Police are taking no chances, especially after the noose was discovered at the museum recently. It was one of several nooses that turned up throughout Washington D.C. in recent weeks.

Some of the nooses have been found in spots that have historical and emotional significance to the Civil Rights movement and the fight against racial discrimination in America.

It’s not clear who’s leaving the nooses, and it’s not clear whether they are related, but multiple incidents have cropped up in late May and early June 2017.

Horrifically, one of the nooses was found hanging in the Smithsonian’s Museum of African American History and Culture.

According to Smithsonian Magazine, tourists found the noose on Wednesday, May 31 in an exhibition on segregation.

“Park police came to investigate and removed the noose, and the exhibit gallery was reopened within three hours,” the magazine reported.

“The noose has long represented a deplorable act of cowardice and depravity—a symbol of extreme violence for African Americans. Today’s incident is a painful reminder of the challenges that African Americans continue to face,” wrote Lonnie Bunch, museum director, in an email to staff, according to Smithsonian.com. 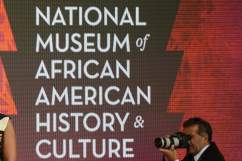 Loading more stories
wpDiscuz
9
0
Would love your thoughts, please comment.x
()
x
| Reply
The National Museum of African American History and Culture was evacuated over a suspicious package. A noose was found at the museum recently.