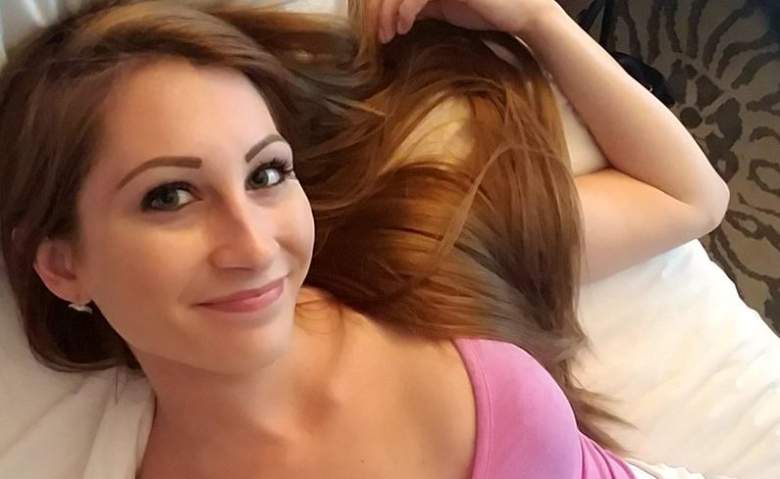 She then lost the job.

1. Skye Says She Loves Both Teaching & Sex & Hoped to Do Both at Once

In the interview with Fox 11, Skye insisted she loved both of her jobs and hoped there was a way she could continue doing both of them.

“I love teaching. I love sex. If I can get away with doing both, then I will,” she told the television station.

2. Skye Was Fired After the Revelations

She retweeted a friend’s comment that said, “You know what Jesus would do? Forgive you and not fire you. Hypocrites. We all still love You! ?”

The name of the school was not revealed.

3. Skye Touts Being a Former Teacher on Social Media

“They were really trying to pull me away from staying in the industry. They just really wanted me out. They offered help and advice, but I don’t really want out,” she said.

5. She Says She Used to Flirt With Fathers at the School

In a father’s day message accompanied by a provocative video, Skye brought up the school, which was not named.

“Happy fathers day to all the daddies I use to flirt with when I was a teacher and then some ?,” she wrote.