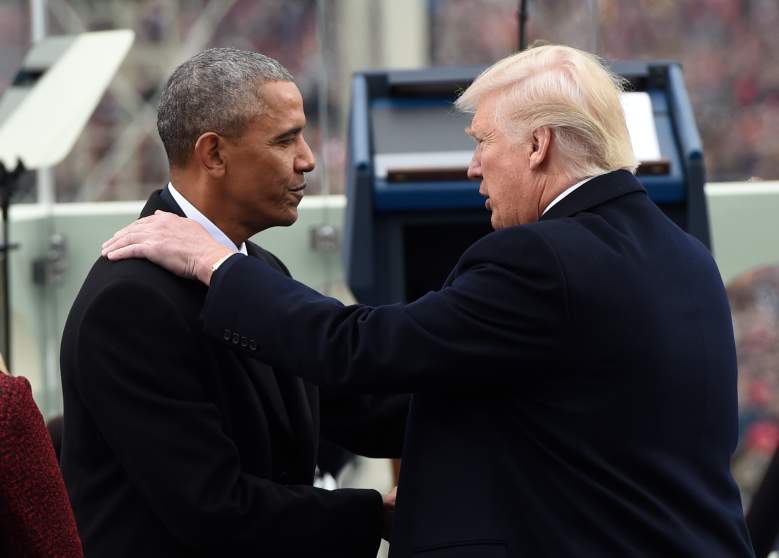 Obama released a statement almost immediately after Trump made the formal announcement, saying that the U.S. “joins a small handful of nations that reject the future.” He added that “the nations that remain in the Paris Agreement will be the nations that reap the benefits in jobs and industries created.”

The cancellation means that the U.S., Syria and Nicaragua are the only nations not to be part of the agreement.

Trump made the announcement in the Rose Garden at the White House. He said in his speech: “In order to fulfill my solemn duty to protect America and its citizens, the United States will withdraw from the Paris climate accord but being negotiations to reenter either the Paris accord or an entirely new transaction under terms that are fair to the United States.”

The pact is the first global deal to combat climate change, and almost every nation in the world committed to the terms of accomplishing the goal, which is to lower global greenhouse gas emissions. That means lowering the amount of carbon dioxide that’s generated from the burning of fossil fuels, which Trump has said would harm many companies and the economy in the U.S.

The language in the agreement says that it aims to “hold the increase in the global average temperature to well below 2 degrees Celsius above pre-industrial levels and to pursue efforts to limit the temperature increase to 1.5 degrees Celsius above pre-industrial levels.” In addition, it said that it would work to “increase the ability to adapt to the adverse impacts of climate change and foster climate resilience and low greenhouse gas emissions development in a manner that doesn’t threaten food production.”

The agreement was signed at a ceremony in New York on Earth Day in 2016.

Obama delivered remarks shortly after the deal was made last year in the same place Trump said he was canceling it. In his speech, Obama said that the agreement was a “turning point for our planet.”

Obama Full Speech on Paris Climate AgreementCalling it a "historic day" in the fight against climate change, President Obama lauded the landmark Paris climate agreement that takes effect Nov. 4. “This gives us the best possible shot to save the one planet we’ve got,” Obama said in remarks in the Rose Garden. While Obama said the deal will help delay some…2016-10-05T19:51:13.000Z

Many scientists have feared that a withdrawal from the Paris accord would increase pollution, speed up climate change effects and effectively harm the environment.

Obama definitely wasn’t the only person that wasn’t pleased by Trump’s decision. Senator Bernie Sanders had strong remarks on the decision, calling it an “international disgrace.”

Trump's decision to withdraw the US from the Paris climate agreement is an abdication of American leadership and an international disgrace.

Entrepreneur Elon Musk said after the decision was made that he is leaving Trump’s advisory councils.

Am departing presidential councils. Climate change is real. Leaving Paris is not good for America or the world. 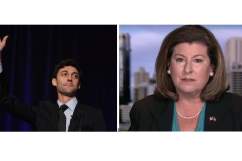