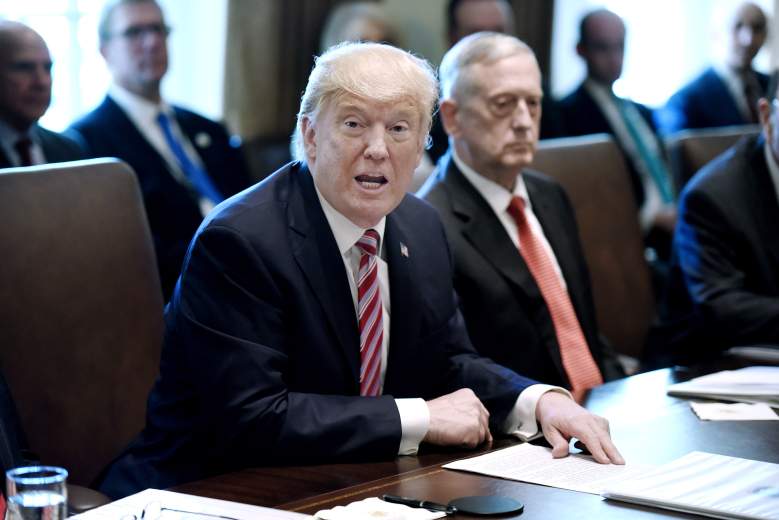 Trump’s getting a lot of memes for his birthday. (Getty)

Today is President Donald Trump’s birthday! He turns 71 today and if you want to send him a card, you can do so here until 9 p.m. today. Some people are celebrating his birthday today and others aren’t, but everyone has memes to share about the special day. Here are some of the best circulating the Internet:

First, here are the happy memes and tweets celebrating President Trump’s birthday. Some people are still remembering when Hillary Clinton referred to Trump supporters as deplorables:

Other people are just happy about his birthday:

So proud to call you #MyPresident & once again, America my country! ??

You sir, are an amazing man! pic.twitter.com/WBoyaMtAW6

Others remembered that today is both Flag Day and Trump’s birthday:

And of course, many supporters could not forget his MAGA in their tweets and well wishes:

Thank you for your efforts to #MAGA!

Of course, the Internet is for everyone. And those who dislike Trump also shared their own tweets and memes about his birthday. Some of them made fun of the birthday balloons on Trump’s Twitter page, which is a feature Twitter does anytime someone has a birthday:

It's trump's birthday? ?I went on his twitter to block him & balloons came up lol

Trump's twitter now has a bunch of cartoon balloons floating up when you open it. WTF is that. Some signal to Putin that all is right?

Wednesday, June 14 is MY BIRTHDAY!! Your gifts for ME need to be sent to the WHITE HOUSE – NOT Trump Tower. No cheap gifts. #TuesdayThoughts

And some still thinking about the inauguration:

#Trumpbirthday What gift would you give? I'm thinking; a big key calculator. pic.twitter.com/8BpSwnEakO

And all the others:

Since today is tRump's birthday I propose a #NATIONALDAYOFMOURNING

So which side are you on? Are you wishing Trump a happy birthday and hoping he has a great day, or are you feeling angry at him and hoping his birthday is unpleasant? Let us know in the comments below. 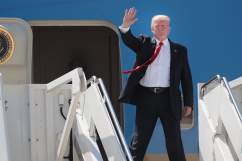 Donald Trump’s Age & Birthday: How Old Is He Compared to the Oldest Presidents?

Read More
Breaking News, Donald Trump
Today is Trump's 71st birthday. See all the best memes and tweets from people with all different opinions about his birthday. Did you tweet something today?