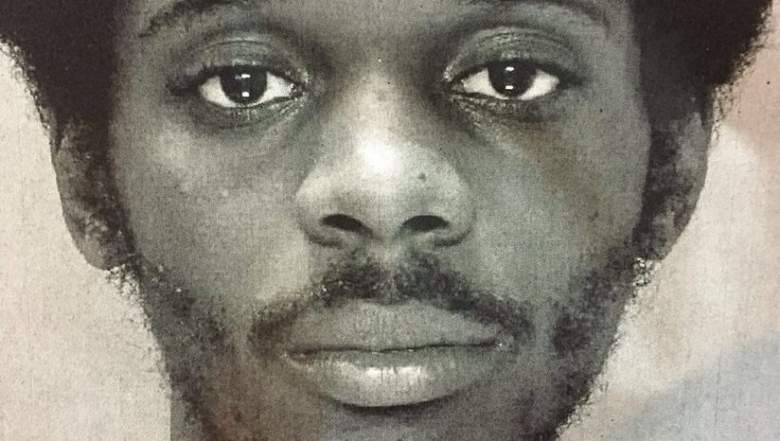 Shawn Yarbary is accused of being the attempted robber who stabbed Philadelphia City Councilman David Oh.

Oh survived the attack, although he was seriously injured during it. The 24-year-old Yarbary was taken into custody on June 3 after family members urged him to turn himself in, according to CBS Philadelphia.

1. Oh Was Stabbed With a Shiv Outside His Home

The suspect is accused of approaching Oh as the city councilman stood outside his home in Philadelphia.

Police believe the stabbing was a failed robbery attempt.

“Oh was stabbed once in the side with a sharp shiv in an apparent robbery attempt outside his Southwest Philadelphia home in the 5800 block of Thomas Avenue, where he has lived for five decades,” reported the Philadelphia Inquirer.

Oh told Philly.com that the man demanded his keys and wallet. A neighbor told the newspaper that the suspect appeared to be in “attack mode” when he stabbed Oh.

It didn’t take long for police to apprehend Yarbary after they identified him as the Oh suspect. According to Fox 29, police issued a warrant for Yarbary’s arrest on June 3, the same day that he was taken into custody.

Police say that Yarbary stabbed Oh in the side as Oh was removing a bag from his vehicle. They believe the suspect thought the bag contained valuables, Fox 29 reported.

Oh’s attorney says he denies the charges, according to ABC 6.

3. Yarbary Has Been Periodically Homeless & Is Known in the Neighborhood

#LATEST: COUNCILMAN DAVID OH STABBING:
• Oh was stabbed by black man in his 20s.
• He is in surgery/ in good spiritshttps://t.co/wTmJs2pYEH pic.twitter.com/NiXqFY3Apd

Yarbary is a known fixture in the area.

Police told ABC 6, “The kid has been a lifelong resident of this area. So people know who he is. We believe at this point he may be homeless or living from house to house. We’re asking him to turn himself in, or family members to convince him to come here and turn himself in.”

Although police referred to Yarbary as a “kid,” he is 24-years-old. Police had also said that Yarbary should be considered armed and dangerous.

4. Oh Told Reporters That He Is Now Feeling ‘Fine’ but Was Hospitalized After the Stabbing

"He was lunging & swinging, saying I want everything, give me everything." Councilman David Oh recounts random stabbing @NBCPhiladelphia 11p pic.twitter.com/ItQ5XvwEad

Oh spoke extensively to reporters about his wounds, and showed them the injuries.

“He was lunging & swinging, saying I want everything, give me everything,” the City Councilman told NBC Philadelphia.

Oh told Philly.com that he felt very lucky to not be more seriously injured in the attack. “I feel very good, good health, good spirits, good everything,” he said, according to Philly.com.

5. Oh Is a Military Veteran Who has Used Guns to Protect His Neighborhood Before

According to Philly.com, Oh is a military veteran and he has used guns to protect himself before as crime is an issue in his neighborhood.

Oh “was questioned multiple times by police about pulling guns on his block in the 1990s. He was charged with shooting into the air while on his property to scare a group he thought were prostitutes and drug dealers near his family’s home. The charges were dismissed,” the newspaper reported, quoting Oh as saying at the time that the police weren’t vigilant enough in the neighborhood, leaving him to try to restore order to it.

Police characterized the recent stabbing as random, and said they didn’t think it was connected to Oh’s political position.