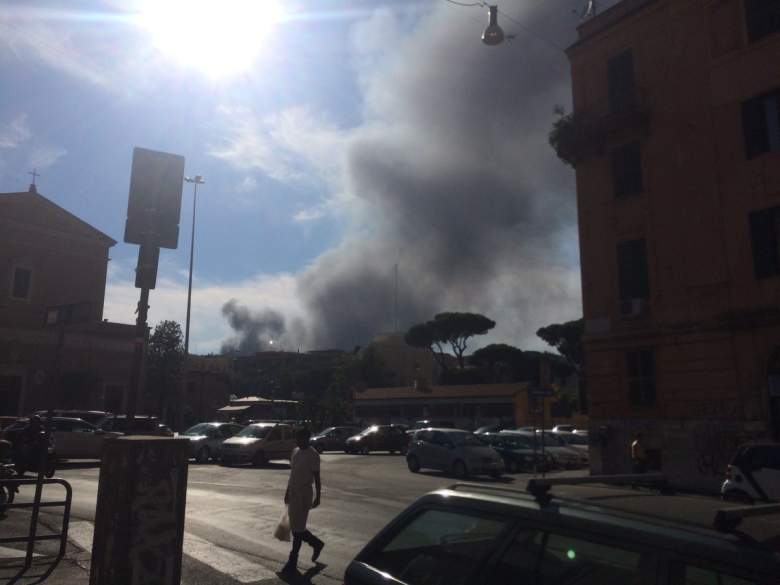 A large fire at a nearby junkyard brought about fears of a bombing or an attack at the Vatican on Thursday.

There was initial confusion as to where the blaze originated, with some saying that it started within the walls of the Vatican and others saying they heard multiple loud explosions that accompanied the fire.

Massive clouds of thick, black smoke were seen billowing around the Vatican, and fears that there was something wrong at the religious landmark spread around social media.

But local media outlets clarified those social media accounts to say that the fire started at a car depot in Via Mattia Battistini in Rome.

The junkyard where the fire allegedly started. (Google Maps)

Rai News reported that over 50 vehicles were involved in the fire after a series of explosions rocked the nearby area. Flames were seen erupting from a car that was inside of the demolition center, and the heat from the blaze caused an explosion of gas and other cars. It’s unclear if there were any injuries as a result of the fire.

The junkyard was noted as being “completely destroyed” by the fire, and traffic throughout the area was very slow moving. Rome Mayor Virginia Raggi arrived on the scene and monitored the situation, saying that officials were working with agencies to control the emissions from the fire into the atmosphere.

Witnesses said they could smell the strong odor coming from the fire.

The Vatican is the home of the Roman Catholic Church and is responsible for the governance of all members of the religion. It’s a 108 acre plot of land in Rome and serves as the home to Pope Francis.

Huge Clouds of Smoke Were Observed

Large explosion/fire in Vatican City. No details yet but it doesn't look good. #Rome#Vaticancity pic.twitter.com/TYljK3cSW5

A Fire Department Released a Video of The Blaze

Nearby Residents Were Told to Close Their Windows

The smoke is outside the walls of the Vatican. Here's another angle. pic.twitter.com/HBbcnAx9fS

People Heard the Explosions From the Junkyard

Mountain Butorac @MountainButorac I just heard an explosion. Fire at the Vatican? pic.twitter.com/72ZBG1ivUB 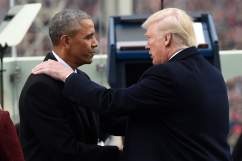 Read More
Breaking News, Fire, The Vatican
wpDiscuz
4
0
Would love your thoughts, please comment.x
()
x
| Reply
Many people were alarmed by large clouds of smoke seen billowing around the Vatican on Thursday. See photos and videos from the scene.