Kevin Counihan, the former chief executive of Healthcare.gov under the Obama administration, has joined Centene, an insurance corporation notable for its immersion into the market at a time when healthcare insurance has taken a dive, says a report from Vox.

Counihan worked as the chief executive officer for the Centers for Medicare & Medicaid Services from August of 2014 to January of 2017. Prior to his Healthcare.gov appointment by the Department of Health and Human Services, Counihan was known for serving as the chief executive officer of Connecticut’s health insurance exchange, widely considered one of the most successful during the market’s complicated transition to the Affordable Care Act.

On the Centene’s LinkedIn page, the company says it provides insurance to government sponsored healthcare programs, specifically for under-insured and uninsured individuals. The company provides correctional healthcare services in Florida, Massachusetts, Minnesota, Mississippi, New Mexico, Tennessee, and Vermont and administrative services in California through an affiliate, according to a recent release.

A spokesperson for Centene told Vox that Counihan would work with the company’s Midwestern branches.

Here’s what you need to know about Counihan and his background in the business of healthcare. 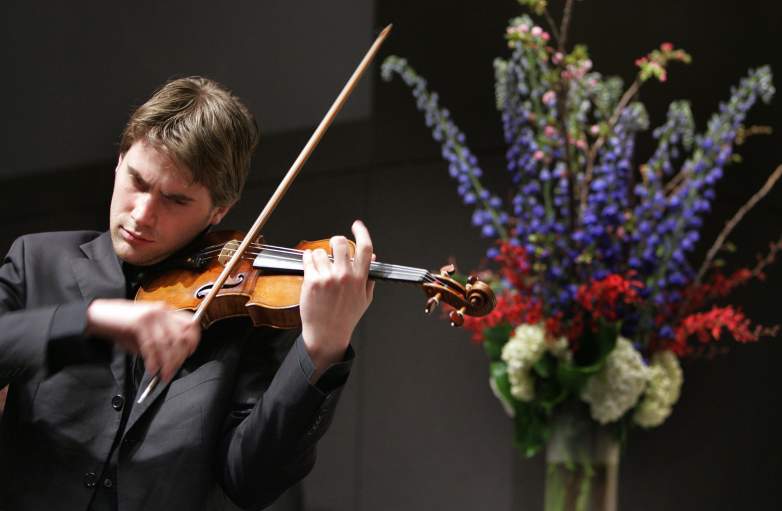 A violinist at the Juilliard School

According to a 2016 article in Kellogg Magazine, Counihan intended to pursue music writing as a career. He graduated from the University of Michigan with a bachelor’s degree in music composition and English before attending night classes at Juilliard School in New York City.

“One of my teachers told me politely, ‘Don’t give up your day job’ … It’s a tough racket on the creative side,” the article quoted Counihan as saying. “But I got really interested in healthcare.”

Counihan, now 59, later completed a Master of Business Administration at the J.L. Kellogg School of Management at Northwestern University.

“It was the perfect fit for me,” he said of his experiences at Kellogg. “I learned some of the technical skills I’ve needed: finance, accounting and around corporate collaborations, alliances … The second piece was the strategic piece, how to think strategically and apply that thinking in a practical way.”

2. Counihan & His Wife Live in Washington, D.C., but Met in Michigan 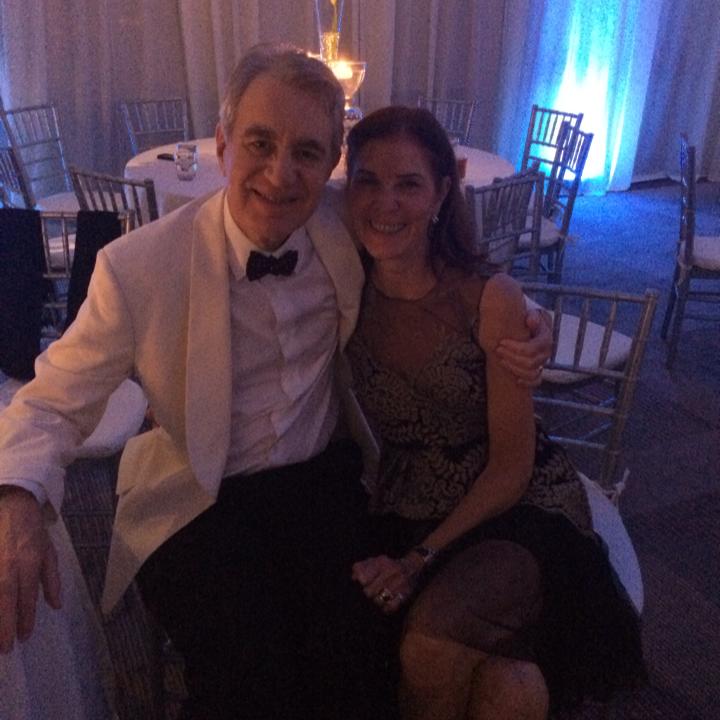 According to public records viewed by Heavy, Maryanne Hertel is the wife of Kevin Counihan. They live together in a townhouse in the Georgetown neighborhood of Washington, D.C.

Counihan, who went to high school with his future wife while growing up in Holland, Michigan, told a reporter from MLive Media that he goes back to Michigan every summer to visit the town. 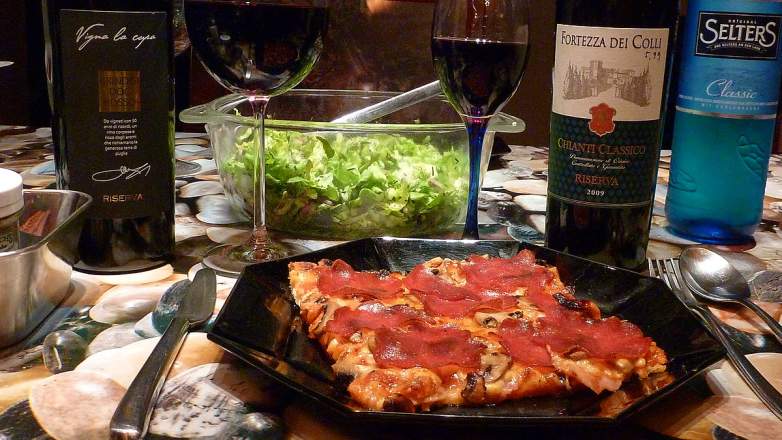 When Counihan’s office was preparing for the transition to the open enrollment period of the Affordable Healthcare Act in the fall of 2014, he said it was a stressful time.

“It basically required 24-hour around the clock work,” Counihan told Vox’s Sarah Kliff. It was one of these things where you have to enter a Zen state.”

On September 30, 2014, with the launch of Connecticut’s open enrollment website slated for October 1, Counihan decided his employees deserved a little extra motivation. “I remember the night before launch people working very late,” he said in the same Vox article. “I brought in pizza and brought in two cases of red wine and that increased productivity about 30 percent.”

In an article from February 2017, Counihan told the CT Mirror he had to sign up for the same health insurance he sold as the CEO of the Medicare and Medicaid exchange, as he was unemployed while living in Washington, D.C.

After reports in January that Trump had pulled tv advertisements for Healthcare.gov during the last week of the open enrollment period, Counihan spoke out.

“I think the intention is to suppress enrollment,” he was quoted as saying in a CNBC article. “This has a material impact on enrollment.”

“It feels to me that what they’re doing is reacting to the fact that there is growth in enrollment.”

5. He Supports the Affordable Care Act, but Says Changes Need to Be Made 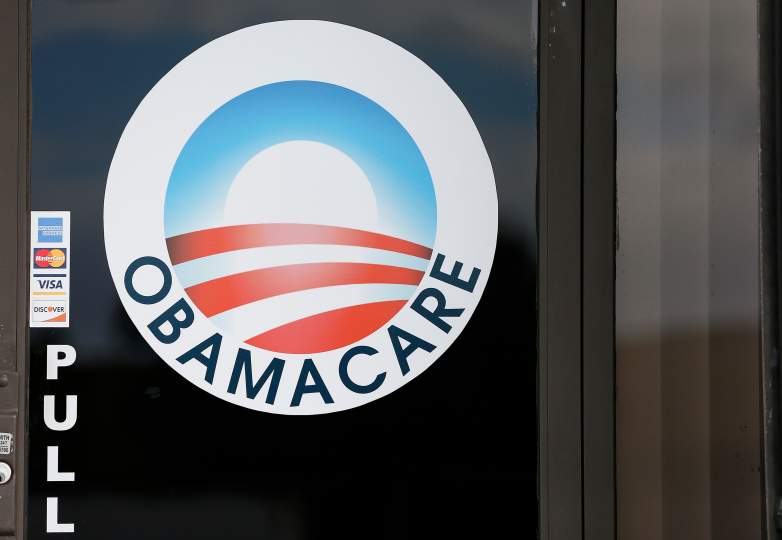 In February, before the recent efforts by United States senators to replace the Affordable Care Act, Counihan weighed in on the future of healthcare in the U.S:

When looking at the philosophy behind recent proposals, Counihan said, “It feels like there’s a very strong sense of health care being an issue of personal responsibility as opposed to a right of citizenship. And that has a whole series of consequences with respect to how people procure [coverage] and stay insured,” he said to a reporter from the CT Mirror.

“Maybe conceptually this stuff can sound good, but I think practically implementing something like this is actually very challenging, and it’s going to be very disruptive.”

When asked what he would tweak under the current healthcare system, Counihan mentioned a lengthy list, including funding a risk corridor program (a temporary program to help insurers avoid large losses or gains), verifying special enrollment periods, and looking at the grace period.

“And fundamentally, I would look to simplify. I think the law’s too complicated,” Counihan said.

“I think there are ways to make it easier, and I’d standardize plans more. I’d just try to make it simpler and easier.”

Under a Trump White House, though, Counihan listed a summit as the first step toward fixing the healthcare system.

“I would convene a White House CEO summit the way the president has done with the auto industry and drug firms and the labor unions and others, to let them know about the president’s commitment to making this work,” he said.

Loading more stories
wpDiscuz
0
0
Would love your thoughts, please comment.x
()
x
| Reply
Kevin Counihan, the former chief executive of Healthcare.gov under the Obama administration, has joined Centene, an insurance corporation notable for its immersion into the market at a time when healthcare insurance has taken a dive, says a report from Vox.