Kenleigh Prendergast, 25, of South Carolina, was terminated from her job at a high-end private school after being accused of having a sexual relationship with a student.

The student was between 16 and 17-years-old, WYFF reported.

Prendergast was arrested March 31 on a sexually battery charge and hasn’t yet entered a plea.

Prendergast was arrested last Friday and charged with sexual battery with a student, 16 or 17 years of age with no aggravated force or coercion. She has yet to enter a plea to the charge.

1. She Faces a Charge of Sexual Battery After Allegedly Having Sex With a Student

Prendergast was arrested March 31 on a charge of sexual battery with a student with no aggravated force or coercion, according to PEOPLE.

In a statement to the magazine, police said they interviewed Prendergast following her arrest and said she “admitted to the allegations which were being made against her.”

Detectives said the relationship between the teacher and a student began in January 2018 and ended just before it was reported to police on March 25.

2. Police Say She Admitted to Calling, Texting & Participating in FaceTime With the Student 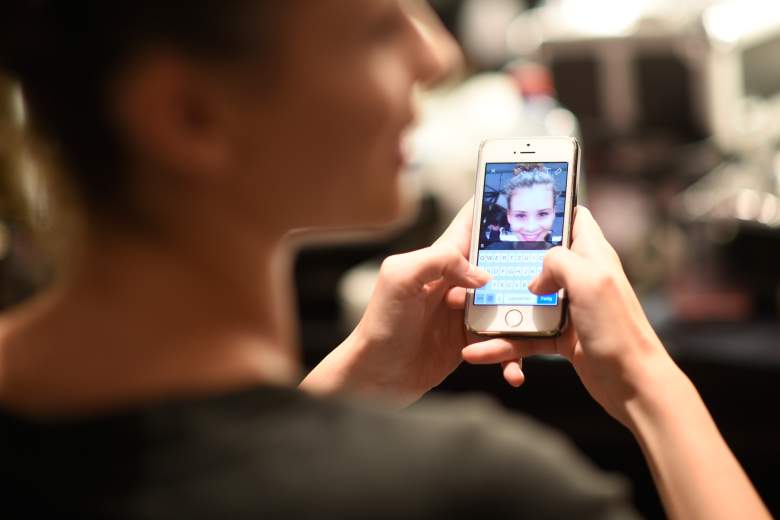 Prendergast allegedly admitted to texting, calling and FaceTiming with the student.

When detectives interviewed Prendergast, she allegedly admitted to the allegations being brought against her. She allegedly said that she would text, call or FaceTime the student during school hours, as well as after-hours.

In addition, police say she talked of meeting the student outside of the school at her private counseling practice and residence, according to <a href="http://On March 30, deputies say they interviewed Prendergast who admitted to the allegations being made against her. She told them that she and the student would text, call or Facetime during the school day as well as after school hours and eventually began to meet outside of school at the suspect's private counseling practice and residence. Deputies say Prendergast was arrested after the interview and transported to the Spartanburg County Sheriff's Office Detention facility." .

3. Her Employment Was Terminated Immediately Following the Allegations

Spartanburg Day School was contacted on March 31 by the Spartanburg County Sheriff’s Office and informed that an employee, Kenleigh Prendergast, was charged with sexual battery with a student. Ms. Prendergast was hired in August of 2017 as school counselor. Effective immediately, Ms. Prendergast’s employment with the school has been terminated. SDS puts the safety and wellbeing of our students above all things, and will cooperate fully with the Sheriff’s Office throughout this process.

4. Spartanburg Day School is a Prestigious Establishment With Rave Reviews

Prendergast was hired by Spartanburg Day School, where tuition runs $20,000 per year, in August 2017 as a school counselor.

The upscale learning facility, whom garnered a 4.9 star rating at the time of publishing on their Facebook page, received rave reviews from parents and others.

“We are so happy that our three grandchildren have had the privilege of going to school at Spartanburg Day,” Pat Imboden Harry wrote. “The positive vibes are through out the whole school. What an education! May the teachers,staff and coaches know that we appreciate all their hard work. Congratulations to the parents for making the right choice.”

“I’m proud to have spent practically half my life among the people who have graced Spartanburg Day School,” Marilyn Burtnett stated. “Graduates amaze me with their accomplishments and poise. Colleagues show me each day what it looks like to truly care about their charges. The campus becomes more beautiful and expansive with each year. There is so much good being done on that relatively small campus, it’s a place to call home – and a home that insures a place for you.”

“I graduated from SDS in 1997. In my experience, it was an excellent school with the best teachers you could ever ask for,” Stephen Van Dahm wrote alongside a 5-star review. “I’m sure it’s at least as good now as it was back then, and probably better.”

At Spartanburg Day School, there is a difference. Our community provides each student with an unparalleled education. Here, they are known. They feel safe to take risks, own their learning and achieve their personal best. Our students are confident learners who are prepared to meet the challenges of college and of life.

5. In a Professional Profile, She Stated She Wanted to Help Students ‘Develop the Skills They Need to Live Fulfilling Lives’ 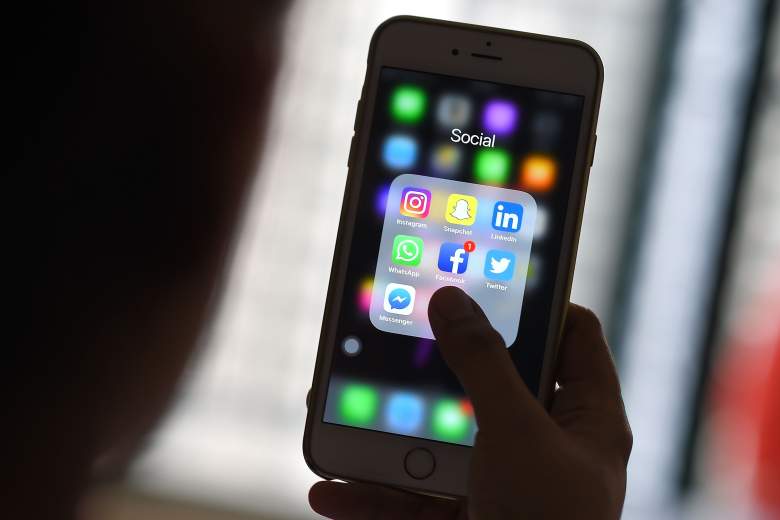 Prendergast appears to have deleted her social media profiles.

In a now-deleted LinkedIn profile, Prendergast wrote the following description regarding her work:

I am the School Counselor at Spartanburg Day School. As the counselor at this independent school, I work with children ages 3-18 in a variety of ways. I meet with students one on one to discuss a variety of mental health topics, lead therapeutic play groups, manage interpersonal conflicts between students in a systemic way, and am working to implement programs that help to ensure that all of our students develop the skills they need to live fulfilling lives.

Prendergast stated that she received her Master’s degree in MFT from Converse College located in Spartanburg.

Read More
5 Fast Facts, Breaking News, Crime, South Carolina
A Spartanburg Day School counselor was terminated after allegedly having sex with a student from the high-end learning facility. Get the latest info here.