Getty Game of Thrones, season 8 is delayed once again.

Game Of Thrones will definitely come to an end in 2019, but fans may be waiting until May to see the finale, despite suggestions that it might air in April.

Joe Bauer, the visual effects supervisor, told the Huffington Post that the series won’t be eligible for the Emmy’s next year, stating: “We’re going to be toiling away on season eight until May of 2019, so it’s eight or nine months away.”

He tried to give fans something to look forward to, stating: “But the prequel is starting to shoot in February, at least the pilot. So we’ll still have quite a lot to do on Season 8 when they’re beginning.”

Shows have to air the majority of their episodes before May 31st in any given year to qualify for Emmy nominations, according to the Huffington Post, so it’s unlikely that the show will be airing before then.

HBO confirmed on Twitter that the show’s eighth season will definitely be the last, but after the news broke that the show may not be eligible for the Emmy’s, fans are even more disappointed. So, not only will this be the final season of Game of Thrones, but there is still no date in sight for fans to look forward to, and the season is only going to be six episodes long (although those six episodes will all be longer than an hour). 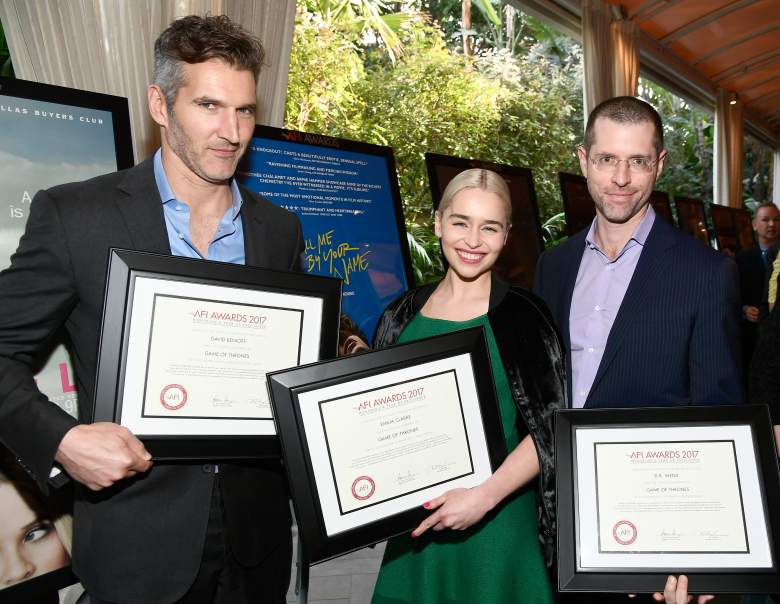 So what’s causing the delay? According to Metro, showrunners David Benioff and Dan Weiss wanted time to craft the strongest season finale they could. Speaking to Entertainment Weekly, Casey Bloys explained: “Here’s what I’ll tell you: They take the time they need to do the show at its highest level of quality.”

He continued: “Here’s the one thing I can assure you: Dan and Dave were not sitting around on a beach waiting to go back to work. They’re perfectionists and this is the soonest it can come back at a level of quality that they are comfortable with.” 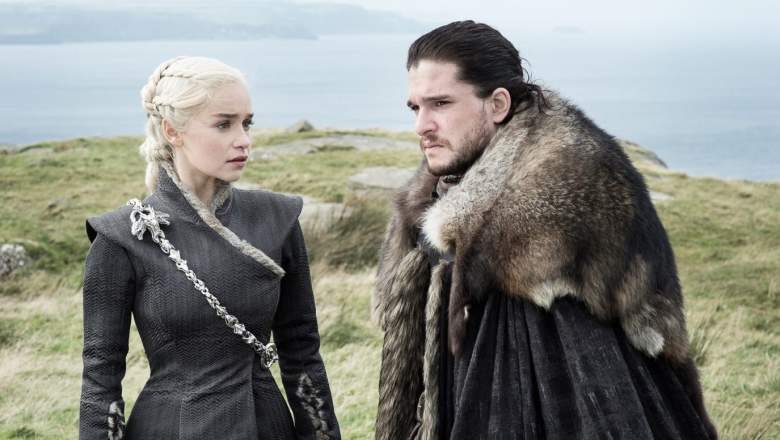 HBOWhat time and channel is Game of Thrones on tonight?

Actress Nathalie Emmanuel, who plays Missandei, previously told Metro that season eight will “definitely will not be a rushed conclusion.” Emilia Clarke stated that the final season will “divide viewers,” and Joe Dempsie claims the end will be “unexpected and ‘satisfying.”

“It’s an ending I don’t think many people will be expecting and I think, on reflection, people will really, really enjoy,” Dempsie said, according to Metro.

In the meantime, fans have the world’s shortest teaser from HBO to keep them occupied until a season eight trailer is released. Included in the trailer is footage from both the previous season of the show, and a quick glimpse of the highly anticipated eighth season. Enjoy!

Loading more stories
wpDiscuz
0
0
Would love your thoughts, please comment.x
()
x
| Reply
Game of Thrones will definitely come to an end in 2019, but fans might be waiting until May to see the finale, despite suggestions that it might air in April.