Getty Ron DeSantis to Florida - "Don't Monkey This Up"

Ron DeSantis is in hot water after warning voters not to “monkey this up” by electing his Democratic opponent, Andrew Gillum. Gillum would be the first African American to lead the state if he wins in November.

DeSantis is being slammed on social media after many users claimed his use of the word “monkey” was a racial slur directed at Gillum. However, a DeSantis spokesperson told NBC News that he “frequently” uses the phrase and that it “had nothing to do with race or anything like that.”

After claiming that Gillum was “much too liberal for Florida,” he said: “The last thing we need to do is to monkey this up by trying to embrace a socialist agenda with huge tax increases and bankrupting the state. That’s not going to work, that’s not going to be good for Florida.”

DeSantis' spox tells me this is something the congressman says “frequently" to express something that was messed up or not done right.

Spox says it “had nothing to do with race or anything like that" but just talking about the situation in Florida. #FLGOV https://t.co/Eg6I3W9ivx

Social media users slammed DeSantis, questioning how he could be unaware that the term he used was a racial slur. One user wrote: “How can a group of people be so unaware of their surroundings and the connotation of terms that have sadly worked their way into common use?” 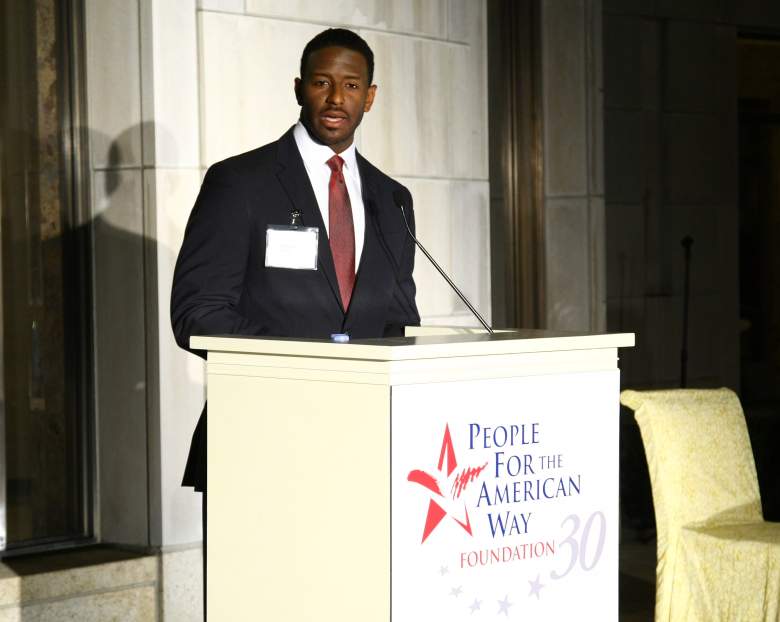 Another wrote: “Just so it’s clear that Ron DeSantis is a racist and he wants the racist vote. Also, he wants to continue Republican corruption of Florida in Rick Scott’s evil villain shoes.”

Andrew Gillum, a liberal activist and the mayor of Tallahassee, won the Democratic party’s nominee for governor of Florida in a historic upset Tuesday evening. Gillum is the first black nominee for Florida governor from either major party. 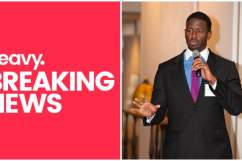 Loading more stories
wpDiscuz
0
0
Would love your thoughts, please comment.x
()
x
| Reply
Ron DeSantis is in hot water after warning voters not to “monkey this up” by electing his Democratic opponent, Andrew Gillum in the upcoming November election.