Burt Reynolds passed away Thursday afternoon in Florida after suffering a heart attack, according to US Magazine. He was reportedly rushed to a local hospital after going into cardiac arrest, where he was pronounced dead shortly after. “His family by his side,” US Magazine reported.

Reynolds was a beloved movie and television star, appearing in classics such as Smokey and the Bandit, Boogie Nights and The Cannonball Run. He was known for his role in TV shows such as Gunsmoke and Dan August, but rose to fame in the ‘70s for his breakout role as Lewis Medlock in Deliverance.

Reynolds was a heartthrob all the way up until the day of his death. Known for his handsome 70’s mustache and a smile that made his fans swoon, Heavy wanted to share some of Reynolds suavest moments through the decades, including the famous 1972 photo shoot of the actor posing on a bearskin rug. Check out some pictures of the handsome Bandit below. 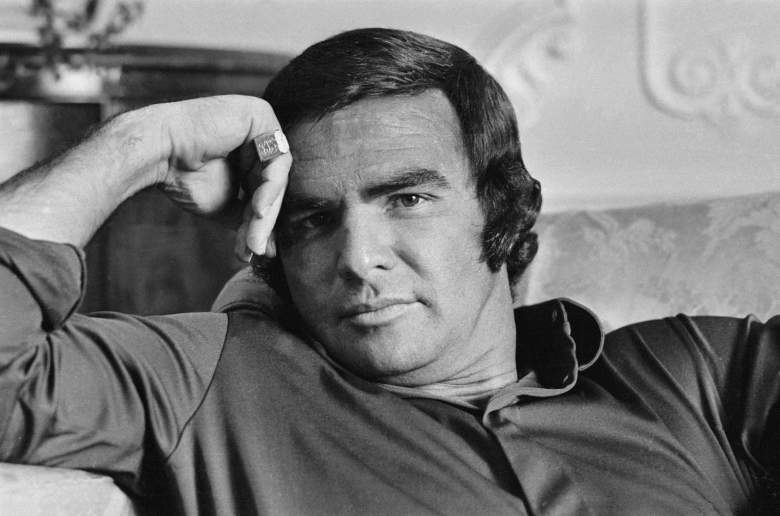 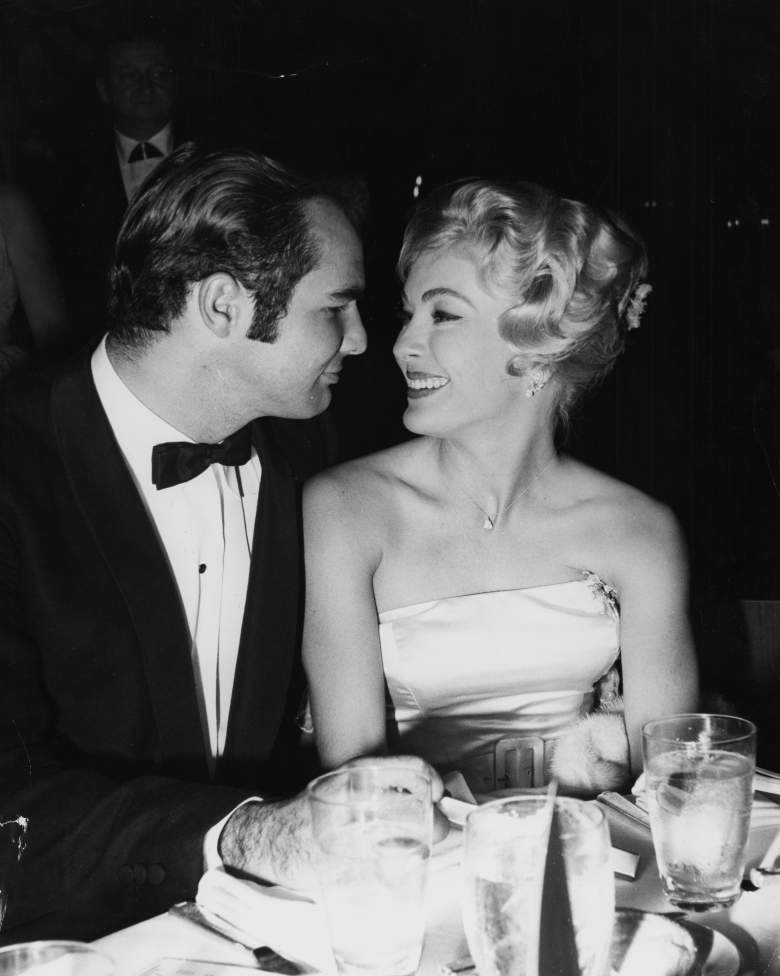 Actors Lori Nelson and Burt Reynolds pictured looking in to each others eyes at a party in Hollywood, CA, circa 1960.(Photo by Keystone/Hulton Archive/Getty Images) 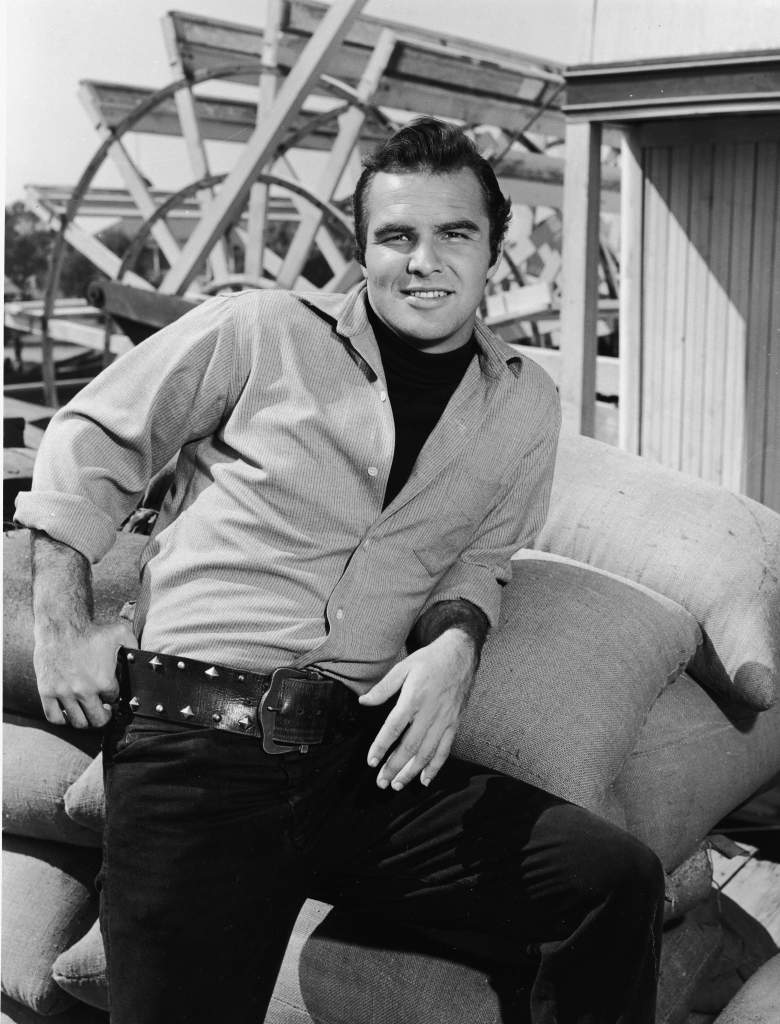 Promotional portrait of American actor Burt Reynolds on the set of the television series, ‘Riverboat,’ circa 1960. (Photo by NBC Television/Getty Images) 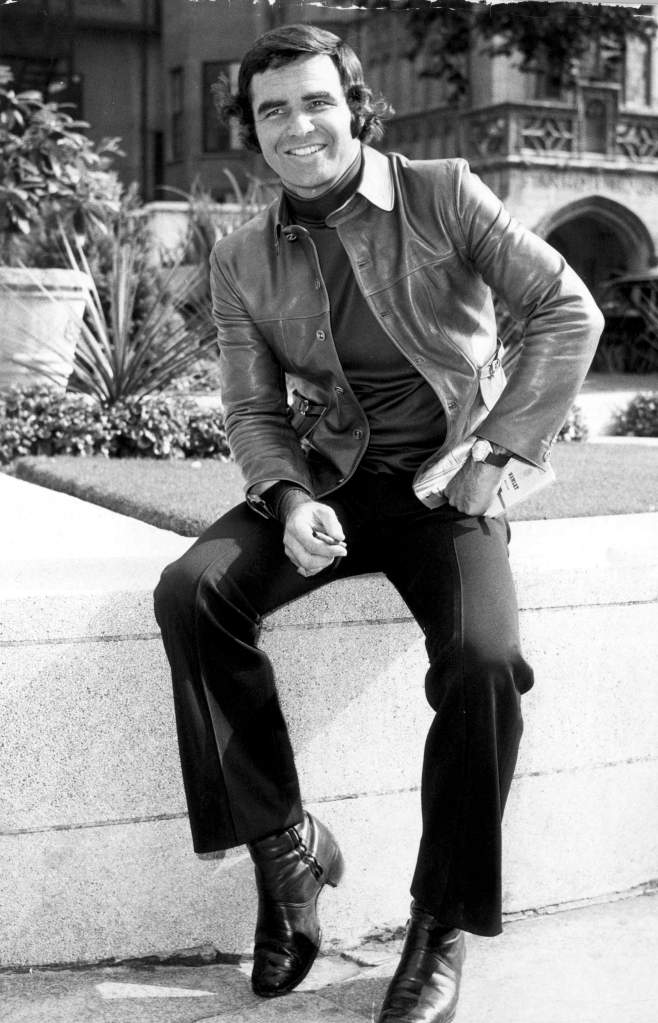 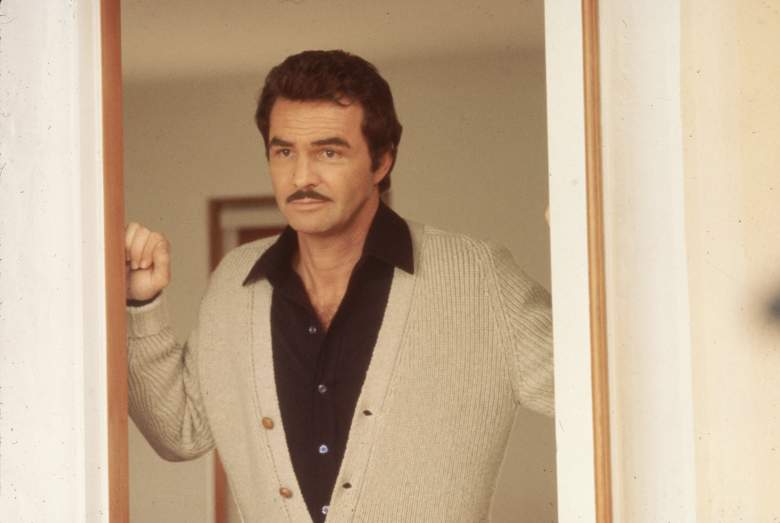 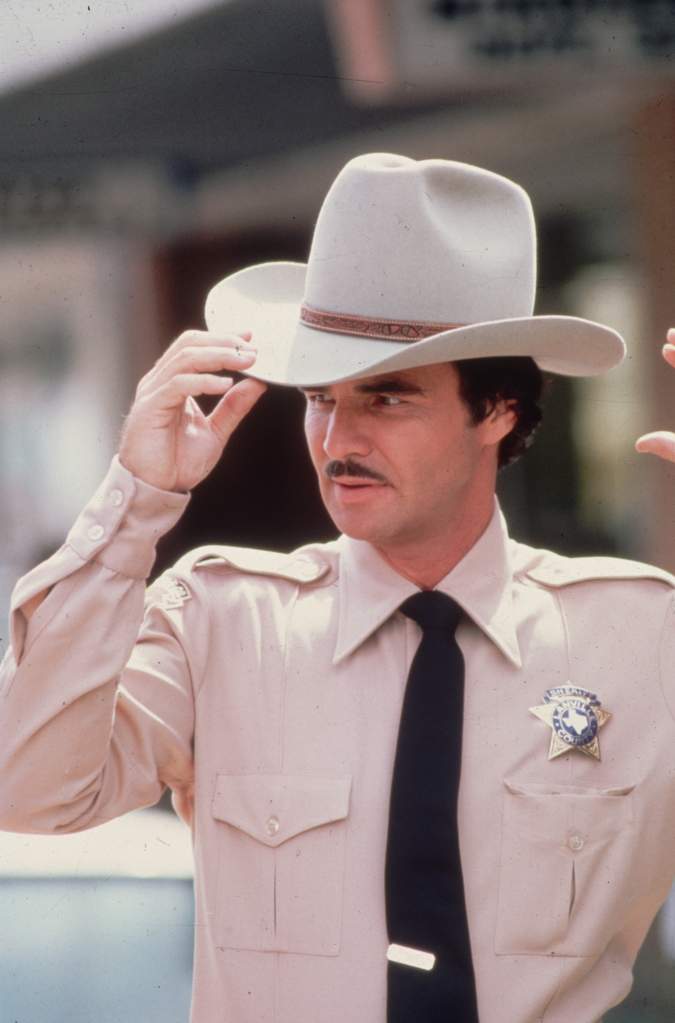 circa 1985: Film star Burt Reynolds as a sheriff. (Photo by Hulton Archive/Getty Images)

READ NEXT: Burt Reynolds Cause of Death: How Did the Actor Die?

Read More
Celebrities, TV
wpDiscuz
0
0
Would love your thoughts, please comment.x
()
x
| Reply
Burt Reynolds has been a heartthrob all the way up until the day of his death. Check out photos and video of Reynolds when he was young.