Getty Neyla Pekarek, cellist for the folk rock band The Lumineers, has left the band to pursue her own solo career.

Neyla Pekarek, cellist for the folk rock band The Lumineers, has left the band, according to Variety. Variety reports that Pekarek is pursuing her own solo career and has already completed a concept album. 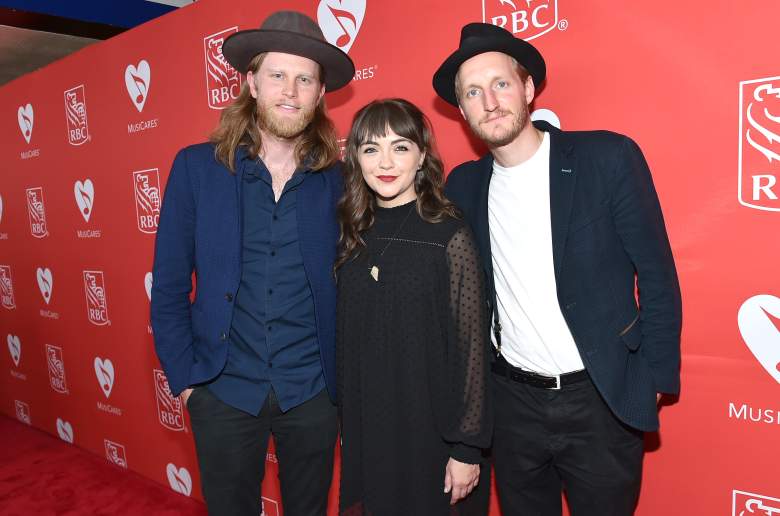 Pekarek said of her departure from the band: “They say when a snake sheds its skin, it is a sign of rebirth, transformation, and new beginnings. Eight years ago, I answered a Craigslist ad to be in a band. In those eight years, we were nominated for two Grammys, we met President Obama, and we saw just about every dark, dingy green room this big, beautiful planet has to offer. I am incredibly grateful for these experiences and opportunities, but it is time to shed my skin; it is time for a new adventure.”

She continued: “Every band is like an organism – it continually grows, changes & evolves,” added the Lumineers. “These changes aren’t always easy but are an unavoidable part of life. After writing, recording and touring the world together for the past eight years, Neyla has made the decision to leave the Lumineers in order to pursue her solo career. We wish her nothing but the best going forward.”

A band is like an organism- it grows, changes & evolves. These changes aren’t easy but are an unavoidable part of life. After writing, recording & touring the past eight years, Neyla has decided to leave the Lumineers to pursue her solo career. We wish her nothing but the best. pic.twitter.com/BFU7KX0uoB

The band rose to success after their 2012 single “Ho Hey” became a smash hit on both the pop and alternative music scenes. They continued their success in 2016 as their album “Cleopatra” was No. 1 on the sales chart, and the songs “Ophelia” and its title track topped alternative radio charts.

The band recently dropped their longtime manager David Meinert, after Meinert was accused of sexual assault and misconduct by no less than 11 women, and signed with Bernie Cahill of Activist Artists Management, which also represents the Grateful Dead and its spinoff Dead & Company, among many others.

Pekarek will reportedly pursue a solo career and has completed a concept album inspired by Katherine McHale, known as Rattlesnake Kate, a legend of the band’s home state of Colorado, who killed 140 rattlesnakes while protecting her infant son, according to Variety.

Loading more stories
wpDiscuz
0
0
Would love your thoughts, please comment.x
()
x
| Reply
Neyla Pekarek, cellist for the folk rock band The Lumineers, has left the band to pursue her own solo career.