Bush and Hager are fraternal twins, with Bush being born a few minutes before her sister. The two are both 36 years old and recently released a book titled Sisters First.

She has focused on her work as a health care advocate as the co-founder and CEO of the Global Health Corps. Bush married Craig Coyne back in October. The wedding was held in Maine and was very small, with only 20 family members in attendance. It was very important that Bush had her paternal grandfather, George H. W. Bush, at her wedding — and he was able to attend.

Just a couple more because although I’m waking up in NY my heart is in Maine. I’m still busting with LOVE for my beautiful sissy. Scroll to see three girls I love so much! (Promise the over posting is coming to a close, I THINK!) and @lelarose thanks for being a beautiful friend who makes beautiful clothes.

Bush and her husband, Craig Coyne, tied the knot in a very small ceremony held in Maine. The bride wore a Vera Wang gown and her twin sister, Jenna, served as her Matron of Honor.

Bush also wore a bracelet that her grandfather, George Bush, gave his late wife, Barbara, on their 70th wedding anniversary, according to Today. This served as her “something borrowed.”

Coyne is an actor and a writer. He starred in Jarhead, and a couple of independent films. like Look at Me and The Showtown Murders. The Vanderbilt University graduate “has sold a live-action half-hour program to Comedy Central called ‘Doin’ Good,’ according to his agent’s website. He also created, wrote and directed an original Funny or Die series, Ask Play, that’s in post-production,” People Magazine previously reported.

Coyne was set up with Bush on a blind date. The two hit it off straight away and the rest was romantic history.

Bush previously dated Panamanian painter Miky Fabrega. In a People Magazine interview in 2013, she joked that he was GHC’s “design intern.”

Although Bush kept their relationship private, it was known that they rarely got to spend time with each other. A 2013 Elle profile on Bush noted that they only managed to see each other every three weeks.

2. She Voted for Hillary Clinton in the 2016 Election

The fact that the daughter of the last Republican president before Donald Trump would vote Democratic might seem shocking at first, but Barbara Bush has never been shy about breaking from her family’s party when she thought it was the right thing to do.

Unlike her famously pro-life father and grandfather, Bush has taken a pro-choice position, serving as the keynote speaker for the Texas chapter of Planned Parenthood in March. While her position on abortion stands in contrast to both president Bushes, it fits with the views of the women in her family, as her mother Laura and grandmother Barbara have both said that they did not believe overturning Roe v. Wade would be a wise decision.

As for her support of Clinton, it’s really not as surprising as it seems given both Bush’s mindset and the closeness of the Clinton and Bush families. Oddly, ever since Clinton defeated the elder George Bush in the 1992 election, the two families have been on friendly terms, to the point where George W. Bush has called Bill Clinton his “brother from another mother” and referred to Hillary Clinton as his “sister-in-law”.

Bush did decline to say she’d support Clinton before the primaries, presumably to allow for the possibility that her uncle Jeb would be the Republican nominee. However, she didn’t hide her support for Clinton as the election neared.

In a chapter of Sisters First called “Stargazing”, Bush details the story of a relationship with a boyfriend known only as Kyle, who was a pitcher for her high school’s baseball team during Bush’s junior year. She described it as a “shy, wobbly relationship you have when you’re young, but it felt exactly like a love, like a future with plans.”

However, the relationship ended in tragedy. Over the summer, Bush contracted mononucleosis and spent the summer quarantined in her room and away from Kyle. Upon getting a phone call from Kyle, Bush let it ring because she didn’t want to have the boy she liked seeing her at her worst. Instead, she opted to rest in hopes of feeling better the next morning so she could attend a party she knew he was supposed to attend.

But Kyle never made it to that party. That night, he hanged himself, a revelation that jarred Barbara so much that it initially didn’t register with her that he was gone. Instead, she thought at first that Kyle had been reached in time and was in the hospital. Soon after, she realized the truth and has since focused on doing whatever she can to keep Kyle’s memory alive. In that same chapter, she reveals that every wish she has made since Kyle’s death has been for him to go to heaven.

4. Bush Was Inspired to Fight for Global Health Care After a Trip to Uganda With Her Father 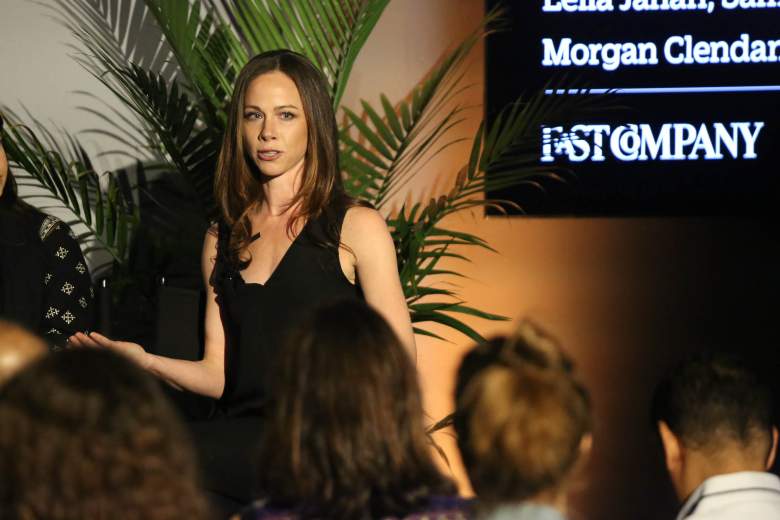 The days when the Bush daughters were known for their 2001 underage drinking citations are long gone. Hager is now a mother of two and frequently on the Today Show. Bush, who now lives in New York, has focused on health care advocacy.

In a 2015 New York Times interview, Bush said she was inspired to focus on health care after she saw the human toll of AIDS in Uganda during a 2003 trip with her father. “That inequity blew my mind,” Bush told the Times. (UNAIDS estimates that there were 1.5 million people living with HIV in Uganda in 2015.)

So when she got back to Yale for her senior year, she took health classes. After graduating in 2004, she got a job at a South African hospital, working with children fighting AIDS.

When she returned to the U.S., she and a group of friends started thinking about what they could do to help. They created the Global Health Corps in 2008, the final full year of her father’s presidency. The non-profit organization picks young professionals and pairs them with organizations that promote health equality in Africa and the U.S.

5. She Says it’s ‘Very, Very Unlikely’ That She’ll Ever Run for Political Office 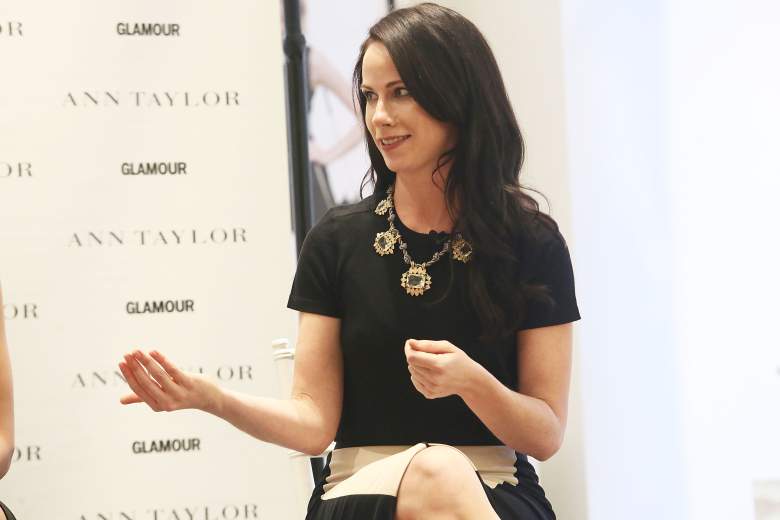 Although politics is the lifeblood of the Bush family, Bush has no interest in running for political office herself. In a 2014 Associated Press interview, Bush said it was “very, very unlikely” that she would ever run. She thinks that her work as Global Health Corps CEO is the best way for her to make an impact.

“I founded Global Health Corps (GHC) in 2009 with five other young visionaries who wanted to harness the passion, energy, and skills of our generation to confront the world’s massive health challenges,” Bush said when she received the first Distinguished Service Award from the Yale Alumni Nonprofit Alliance. “We at Global Health Corps are building the next generation of global health leaders. And we are motivated by the belief that great ideas don’t change the world — great people do.”

If she did run for office, she’d likely be running as a centrist given her socially liberal stances. For instance, in 2011, Barbara Bush surprised many by breaking from her father’s position in office and supporting gay marriage. She called for marriage equality in a TV commercial for the Human Rights Campaign group.

“I’m Barbara Bush, and I’m a New Yorker for marriage equality,” she said in the spot. “New York is about fairness and equality. And everyone should have the right to marry the person that they love.”

In a 2013 Elle Magazine profile, a friend and classmate suggested that Bush’s stance was influenced by her time at Yale. One friend told Elle that Barbara invited her fellow classmates to a Halloween party at the White House that her father attended. “It was all these gay people tromping around in ridiculous costumes and he loved it,” the friend told Elle.

However, such a run is a long way from reality. Running GHC is a full-time enterprise, as the group’s 2015-2015 annual report makes clear. That year’s fellow class included 134 fellows, whittled down from 5,000 applicants, working with 62 partner organizations. In Uganda, the group has trained 160 young leaders since it was founded.