Getty Colin Kroll, the CEO and founder of HQ Trivia, was found dead early Sunday morning of an apparent overdose.

Colin Kroll, the CEO and founder of HQ Trivia, was found dead early Sunday morning of an apparent overdose, according to TMZ. He was 35 at the time of his death. Kroll’s girlfriend called police early Sunday after she was unable to get in touch with him, which led police to his Manhattan apartment. Police found Kroll’s body in his bedroom with drug paraphernalia nearby, TMZ reports.

Kroll was found “laying face down in his bed unconscious and unresponsive” during a welfare check a little before midnight in his Spring Street apartment in Manhattan’s SoHo neighborhood, according to the Daily Beast, who confirmed the story with New York Police Department officials. Responding medics pronounced him about an hour later.

Police told TMZ that they believe the drugs involved were cocaine and heroin, often called a “speedball” when mixed together.

Kroll Was The CEO & Co-Founder of HQ Trivia, a Successful Game Show App

RAREculture Advisor – Colin KrollThe RAREculture Advisory Board is fortunate to include the head of a leading futurist consulting group, successful entrepreneurs, retail and trend consultants, design experts, media executives, operations managers, financial and legal executives, and marketing and sales professionals. This esteemed board has graciously committed their knowledge, experience, support and enthusiasm to making RAREculture a success.2011-03-25T15:43:22.000Z

Kroll was named CEO of HQ Trivia in 2015, according to his LinkedIn profile. HQ Trivia is an app that twice a day goes live and allows users to play along in a live game show. Kroll co-founded HQ with Rus Yusupov, and the game debuted in August 2017, and was immediately a smash hit. HQ users compete with other players as part of the game show, and win prize money if they get all 12 trivia questions correct. The largest prize pot to date is $400,000, according to the Telegraph.

More than 2 million people logged onto their phones during the Oscars to play the game, according to Time Magazine.

Before taking over HQ Trivia, he was an adviser for Twitter. Kroll also founded now-defunct app Vine, and had previously been the Chief Technology Officer for Jetsetter. Kroll, Yusupov and Dom Hofmann launched Vine in 2013, and Kroll was the company’s general manger between 2013 and 2014. 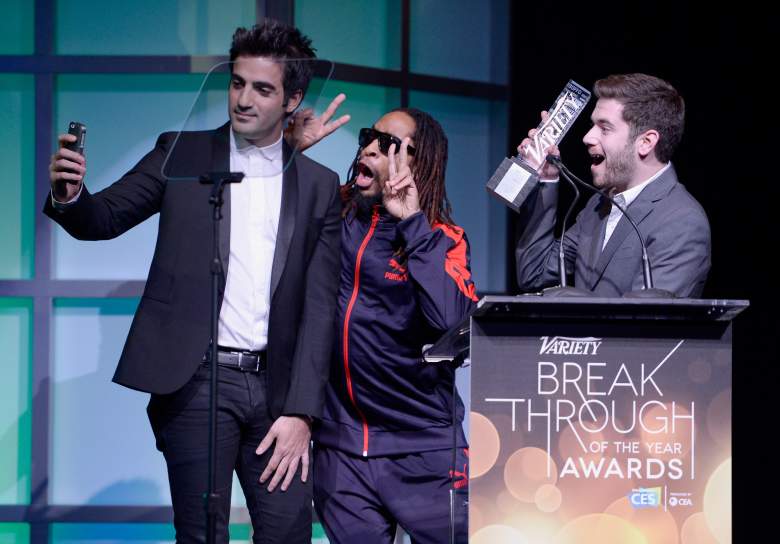 HQ Trivia was reportedly having problems in recent months, and audience numbers were steadily declining. In January, HQ was in the top 10 list of most downloaded iPhone games, according to TMZ, and now sits between #250-500. Kroll was also dealing with an H.R. complaint by an HQ employee for his “aggressive management style,” TMZ reports.

According to the New York Post, Kroll was fired from Twitter after allegations surfaced that he had “creepy” and “inappropriate” interactions with female colleagues, although no harassment lawsuits were ever filed.

Earlier this year, Kroll apologized for saying things in the workplace “that made some people feel unappreciated or uncomfortable.”

Kroll Was Considered a “Passionate, Talented & Hard Working Leader” By Professional Recommendations on His LinkedIn Profile

Despite his history with Twitter, Kroll has several positive recommendations on LinkedIn, calling him a “brilliant technologist” and a passionate leader in his field.

“Colin is a brilliant technologist, who understands how business priorities interplay with delivering good, secure software,” one recommendation reads. “We worked closely together on multiple Jetsetter-related projects, and he was an important ally for many of my projects. He’s been able to recruit and assemble a great technology team in a short time interval, and build out the Jetsetter website from scratch to a website servicing millions of users. I’d highly recommend him for any executive technology role.”

Another connection wrote: “Colin is a passionate, talented and hard working engineering leader with a clear vision and drive. He would be a great asset to any product engineering team which is looking to build marketing leading products.”

He was also previously an engineering manager at Yahoo! from 2007-09, and the Chief Technology Officer at Jetsetter from 2009-13, according to his LinkedIn profile. 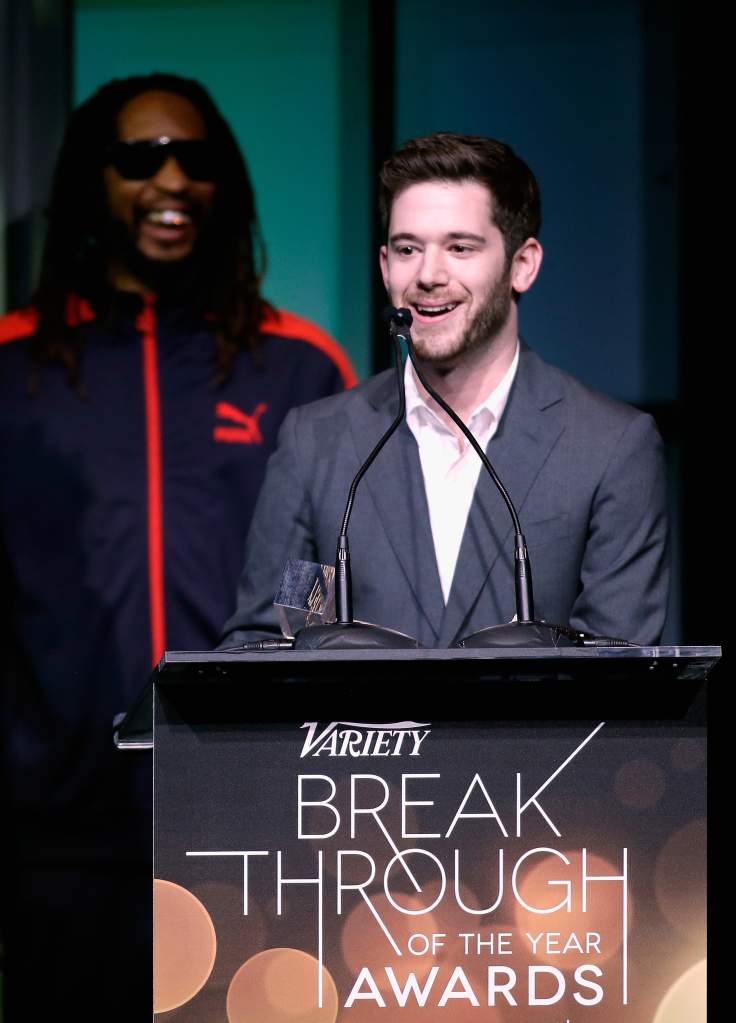 As news of Kroll’s death spread, many social media users posted updates, calling his death “tragic” and mentioning how young the successful CEO was when he died.

“RIP Colin Kroll. I had the pleasure of interviewing him about transition to HQ CEO,” user Kerry Flynn wrote. “I could tell he was second guessing himself but everything he articulated was well thought out. Colin was smart af and kind, not perfect, no one is, but good. RIP.”

RIP Colin Kroll. I had the pleasure of interviewing him about transition to HQ CEO. I could tell he was second guessing himself but everything he articulated was well thought out. Colin was smart af and kind, not perfect, no one is, but good. RIP ???❤️ https://t.co/BrELbHJv13

Stunned to learn about @hqtrivia #ceo #colinkroll. My heart goes out to the entire #HQ family. #RIPColinKroll ?

Andrew Watts, a marketing director at HQ Trivia, wrote a now-deleted, devastated message on Twitter after news of Kroll’s death spread: “What the f–k. I’m heartbroken. What.”

This is a breaking news story. Heavy will continue to update as more information is known.