Alma Storm Holch Povlsen, the oldest daughter of Anders Holsch Povlsen, Danish billionaire, posted an Instagram story of her family trip to Sri Lanka over the weekend. Reports have since confirmed Povlsen lost three of his four children to the Sri Lanka bombings over Easter weekend. On Friday, Alma’s death was confirmed, along with the death of her siblings, Agnes and Alfred. Anders himself was also injured, though he is in stable condition.

The notoriously private Povlsen family can be seen through the lens of Alma in her Instagram posts and stories, though she made a point not to post many pictures of her siblings faces.

Here are the five screenshots for Alma’s Instagram story on Sri Lanka, which are stills of videos and were saved as a highlight story to her feed:

Each of these screengrabs can be found in the story highlights bubble in Alma Storm’s Instagram feed, titled “Sri Lanka.” 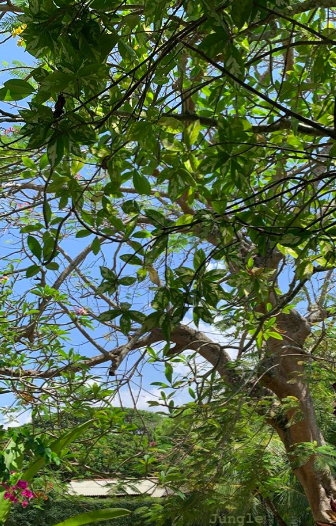 Anders is the richest man in Denmark. Danish media have confirmed that he and his family were on holiday in Sri Lanka, and that three of his children were tragically killed in the bombings on Easter Sunday, which left at least 290 casualties. 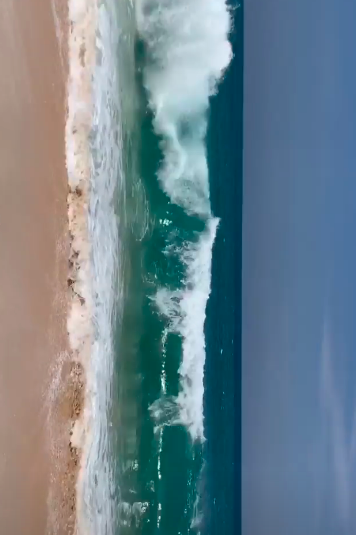 Alma Storm appears to be the eldest child of the Povlsen family; her Instagram, which has a limited amount of photos, shows her three siblings frequently, all of them young children. 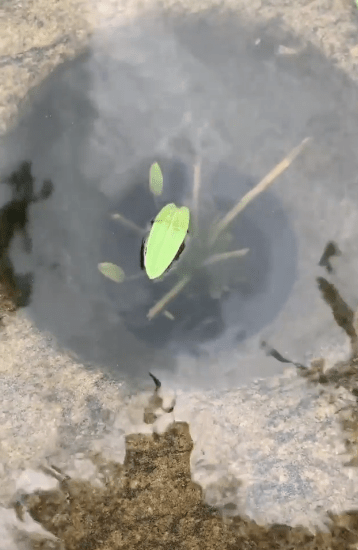 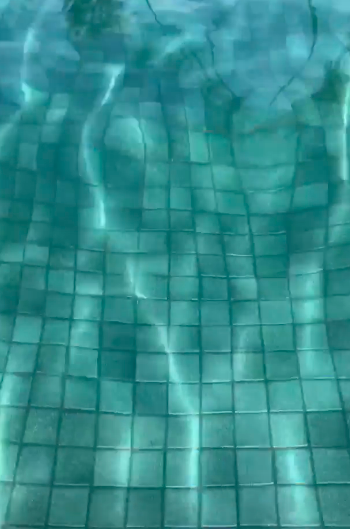 Alma Storm’s Instagram highlights and photos are filled with photos and videos of her family, from morning yoga with her mother to international trips with her family. Anne Holch Povlsen, Alma Storm’s mother and Anders’ wife, does not appear to have social media; neither does Anders.

Following the confirmation of her death, Instagram users are flooding her photos with tribute comments. “Terrible tragedy Rip ??,” one user wrote.

Alma’s father isn’t just the wealthiest man in Denmark. He is also Scotland’s biggest landownership, with ownership rights to one percent of the country. Per Scotsman, Povlsen, 46, owns 221,000 acres in Scotland; he purchased this land with the intent to “rewild” it, which is a preservation strategy for future generations.

Neither Povlsen nor his wife have made a public statement about the tragic loss of three of their children.

Read More
Breaking News
Follow Heavy ↓
Alma Storm Holch Povlsen, Anders' daughter, posted an Instagram story of her family's trip to Sri Lanka over the weekend. Her death has since been confirmed, along with the death of her siblings Agnes and Alfred.